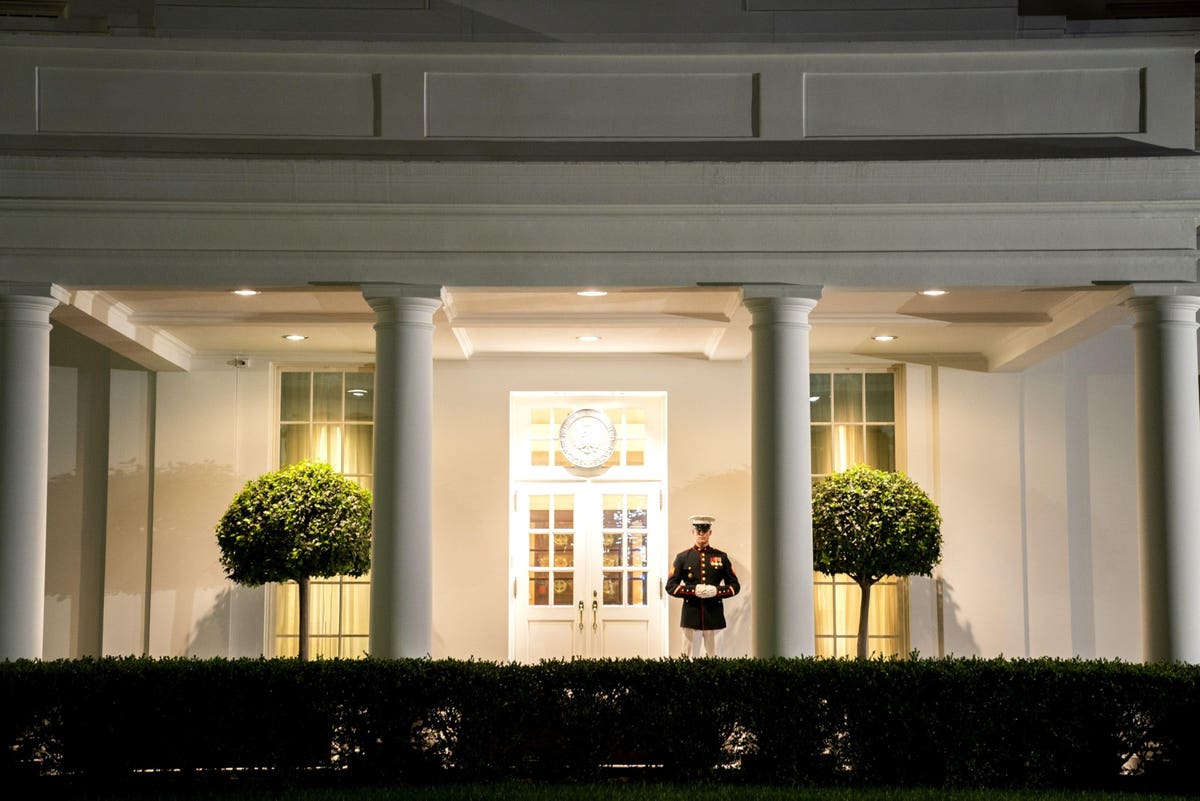 Last week, Congress was able to pass a short-term budget resolution to keep the government funded until December 3, including disaster relief funding and funding for resettlement of Afghans. Despite a government shutdown being averted, the debt ceiling crisis remains. Treasury Secretary Yellen has warned that the Treasury will exhaust its cash and extraordinary measures in October if the debt ceiling is not lifted. Unless the debt ceiling is increased, the U.S. cannot issue more debt. As detailed previously, while a possible default on our U.S. debt will be discussed, a default remains an improbable outcome. If the Democrats and Republicans cannot agree on terms to raise the debt ceiling, the federal government would eventually be forced to prioritize spending to avoid default and continue servicing the U.S. debt. This debt ceiling argument is a political fight in which each side thinks it can extract something from the other. Since the Democrats control all three branches of the federal government, the debt ceiling could be increased unilaterally via reconciliation, which increasingly looks like the eventual path. In the end, Congress will raise the debt ceiling, but it may not happen before more dire warnings and resultant market volatility.

The recent history of stock performance during a debt ceiling crisis reinforces the expectation of volatility. In 2011, the U.S. began using extraordinary measures to service the debt on May 16, reaching an agreement on August 2. During that period, the S&P 500 fell almost -6%. It is unlikely that the debt ceiling was the only reason for the decline, as Europe was mired in a debt crisis, and economic growth was slowing. In 2013, extraordinary measures were started on May 13, and an agreement was reached on October 17. During this period, the S&P 500 was almost 4% higher though stocks were down nearly -6% at one point during the period.

Coincidentally, the S&P 500 recorded its steepest intra-year decline of 2021 at -5% last Thursday. On average, the S&P 500 posts an intra-year decline of -14.7%, but there is much variation around that mean in any given year. Interestingly, during the most recent pullback, a seemingly unlikely sector of the stock market, value stocks, has been outperforming. Recall that during the Covid shutdown stock market sell-off last year, the S&P 500 declined -34% while value stocks, as measured by the Russell 1000 Value index, fell by over -38%. Value stocks tend to be more economically sensitive, so they did not rebound as strongly last year and were up only fractionally in 2020, while the S&P 500 ended 16% higher.

After outperforming growth stocks handily in the first quarter of this year, value stocks have been lagging until recently. While it is only a short period of outperformance since the beginning of September, the timing is fascinating. Part of the consternation in the markets has been concerns about the slowing global economy, so value stock outperformance seems to signal that markets are beginning to price in fewer worries about the economic slowdown. The yield on the U.S. 10-year Treasury bond echoes the sentiment of value stocks. In fact, the chart of value stock performance relative to growth stocks looks amazingly similar to the graph of Treasury yields. Exposure to value stocks could provide some protection against interest rate risk in portfolios, so at least some value exposure is warranted currently.

Will this value stock outperformance continue, though? It is impossible to say with certainty, but relative valuation is extremely attractive currently. Value stocks are at the cheapest level relative to growth stocks since the technology bubble. This analysis uses forward price-to-earnings, so an unexpected economic downturn, which would likely punish value earnings more severely, remains a risk. In addition, many growth companies proved themselves to be superior businesses during Covid, so the premium of growth stocks over value could be permanently higher. The relative valuations still look extreme, even assuming a more significant premium for growth companies.

Covid is a relative risk to value stocks, as the companies are typically more impacted by the economic dislocations. While Covid infections are continuing to rise in the U.S. and many other countries, the decline in the rate of change is some indication that things are beginning to improve. The momentum of U.K. infections seems to have peaked and continues to improve. The speed of increase in U.S. Covid cases finally posted a significant decline. Japan experienced peak momentum in late August and continues to improve. The news last week of the success of an experimental antiviral drug from Merck (MRK) in treating Covid gives hope that future variants won’t be as damaging.

Investors should be prepared for more stock volatility if Congress cannot reach an agreement to raise the debt ceiling this week. While much of the tax and spending bills may take some time to be completed, Congress will also continue to negotiate the hefty tax and spending bills which now may be intertwined with the debt ceiling issue if reconciliation is used. Since there are very few earnings reports this week with only five S&P 500 companies scheduled, the monthly payrolls report highlights the calendar. The consensus expects that about 470,000 jobs were created in September. A level of around 400,000 jobs should satisfy Fed Chair Powell’s criteria to begin reducing bond purchases this year.