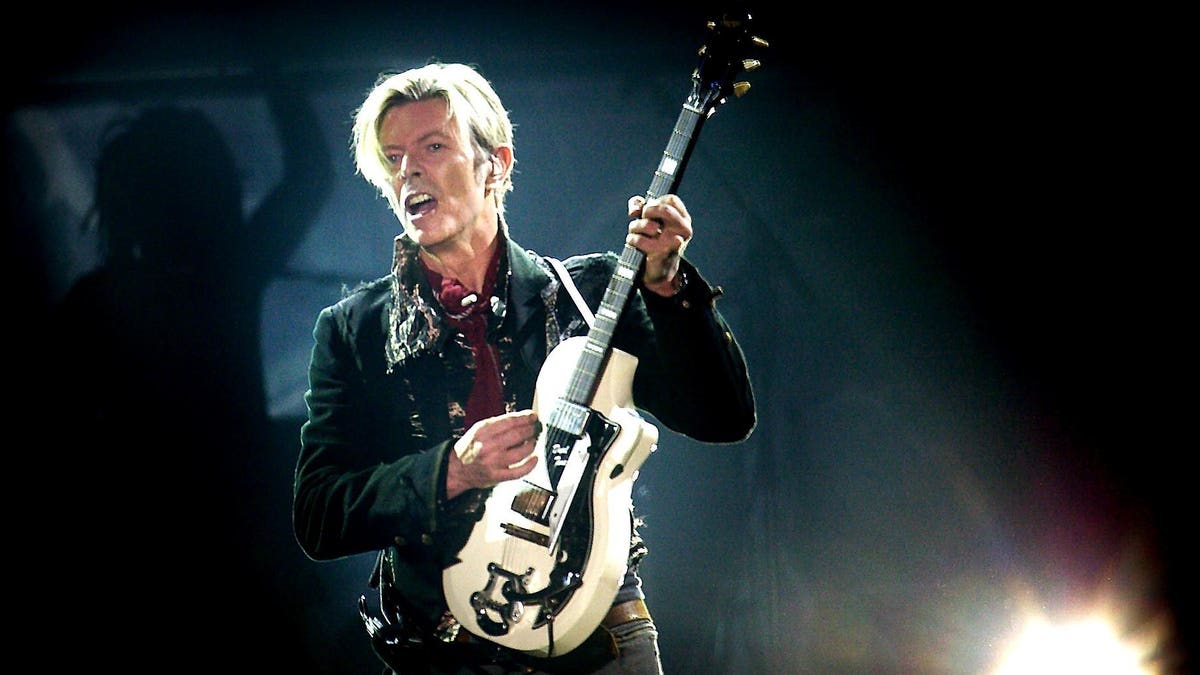 David Bowie’s entire music catalog was sold by his estate to Warner Chappell Music for over $250 million, several news outlets reported Monday, giving new life to the groundbreaking artist’s work nearly six years after his death and becoming the latest collection of legendary music to be sold in the last few years.

The sale includes work from the 26 albums Bowie released during his life and his posthumous album Toy, which will be released Friday, the day before what would have been the singer’s 75th birthday and three days before the sixth anniversary of his death from liver cancer, according to Variety.

WCM now owns hundreds of hit solo tracks like “Changes” and “Fame,” as well as Bowie’s collaboration with Queen, “Under Pressure,” and songs made for soundtracks or other projects, according to the Hollywood Reporter.

Last year, Warner Music Group—which Warner Chappell Music is a subsidiary of—and Bowie’s estate entered into an agreement that allowed the company to license the rights of his music catalog from 1968 to 2016.

Warner Chappell Music has not yet responded to Forbes’ request for comment.

“We are looking forward to tending his unparalleled body of songs with passion and care as we strive to build on the legacy of this most extraordinary human being,” WCM co-chair and CEO Guy Moot told the Hollywood Reporter.

In November, the Financial Times reported that Warner Music Group was in talks to purchase Bowie’s songwriting catalog. The sale comes one year after Bob Dylan sold his songwriting catalog to Universal Music Group, Paul Simon sold his to Sony Music Publishing and Stevie Nicks sold a majority stake in hers to Primary Wave Music. The acquisition of Bowie’s work is the latest major move for WMG. Last month, the behemoth company acquired independent label 300 Entertainment, which is home to artists including Megan Thee Stallion and Mary J. Blige, for roughly $400 million. Last year WMG also acquired 12Tone Music, which includes Anderson .Paak and Dolly Parton on its roster, and independent Russian label Zhara music.

Inside Paul Simon’s Catalog Sale: At $250 Million, It’s One Of Music’s Biggest (Forbes)