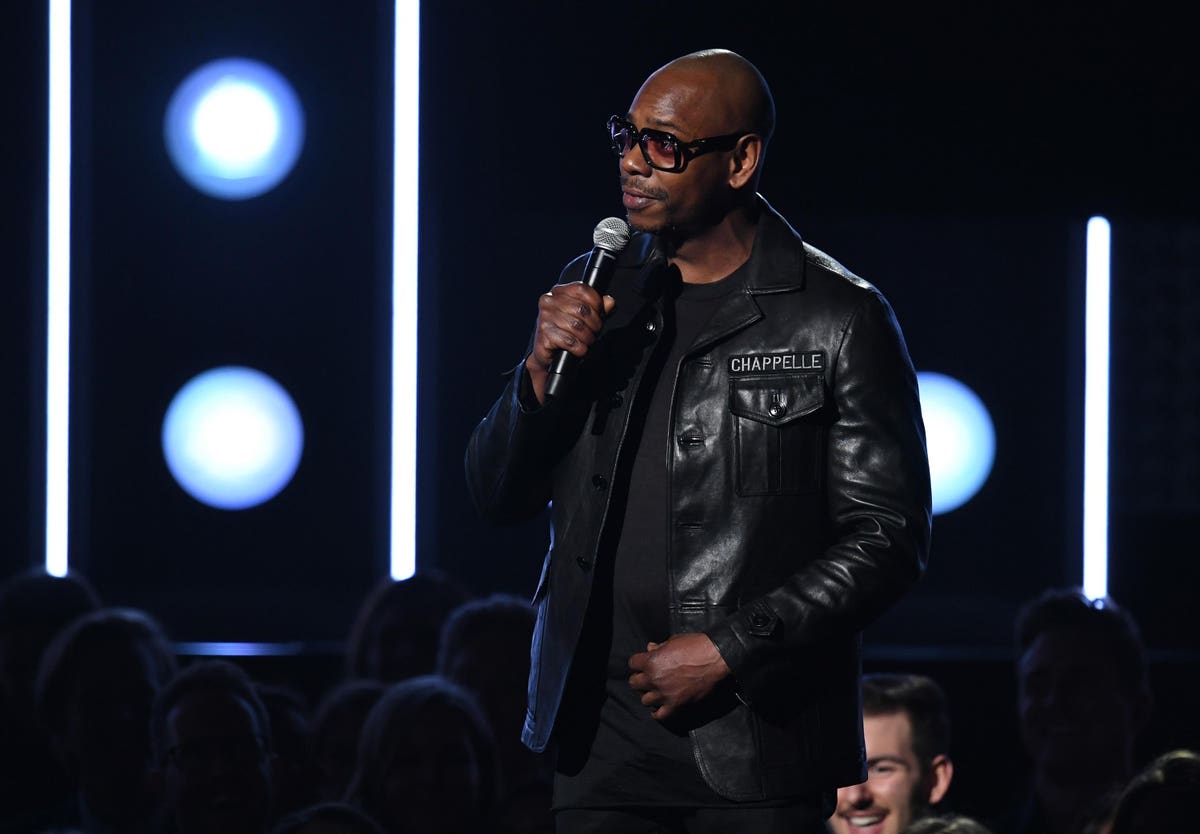 Dave Chappelle has claimed that a documentary about him is now being shunned by film distributors after the controversy surrounding his newest special, The Closer.

The Netflix original comedy special has been met with critique due to disparaging statements made against the transgender community. The comedian has said in a video posted to Instagram that the documentary will instead debut as single-day screenings in 10 American cities. The video features Chappelle sitting on a stool with a beverage talking to fans in a comedy show audience.

The Nutty Professor star made claims in the video that film festivals have withdrawn their invitations to show the documentary which chronicles Chappelle’s 2020 comedy tour. The documentary also explores the murder of George Floyd and the Black Lives Matter movement which roughly coincided with the tour.

“I desperately want people to see this movie but I understand why investors would be nervous,” Chappelle said in the video.

In the video, Chappelle states that his issue isn’t with the LGBTQ community, but rather this is a story about corporate interest and what he “can or cannot say.” He goes on to say, “I don’t know what all this nonsense is about.”

Chappelle continues, “No one will touch this film, thank god for Ted Sarandos and Netflix. He’s the only one that didn’t cancel me yet.” Chappelle promised his fans, “You will be able to see this movie in its entirety,” before claiming that some would not want audiences to see it.

Cancel culture in comedy is a hotly debated issue that Chappelle finds himself in the middle of again. While the debate over “canceling Chappelle” rages on, Chappelle has a ten-city premiere announced and a special on Netflix.

Chappelle ends the video by asking his fans, “Am I canceled or not?” After hearing applause he states, “Then let’s go.”