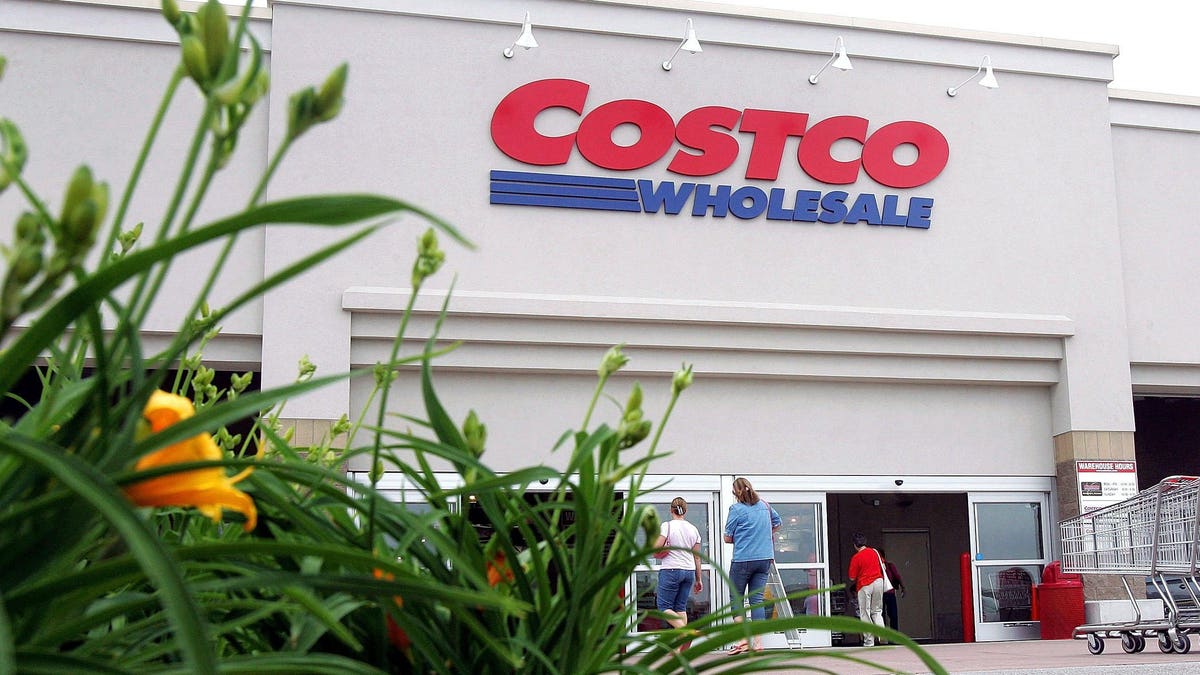 Costco first quarter (Q1) sales were up 16.7% compared to the same period last year, with profits up 13.6%. In the earnings call the company stated that despite challenging supply chain issues and inflationary pricing, consumer demand and the operating performance remains strong. Richard Galanti, executive vice president and chief financial officer of Costco, said, “We always want to be the last to raise the prices and the first to lower the prices. We work hard with our vendors to mitigate passing along price increases to our members.” With that said, however, the company did discuss that prices have increased between 4.5 to 5% for Q1 based on many factors including supply chain congestion, Covid disruptions, increases in the cost of goods and growing labor costs.

Inflationary pricing may lessen demand in some categories but Costco members still see the value proposition offered by the company. Global shopper visits to the warehouse clubs were up 6.8% in the quarter and 5.9% in the U.S. markets. The average spend per shopper visit was up 8.5% in the U.S. clubs and 7.7% globally. Costco has over 400,000 items across a variety of categories, giving them strong buying power and the ability to provide members with best assortments at best pricing according to Galanti. E-commerce sales were strong, beating last year’s strong performance by 14.3%.

Membership renews at high rate of 92% in U.S. and Canada

The membership revenue was up 9.9% with global renewal rates of 89%, slightly behind the U.S. and Canada markets at 91.6%. The primary driver of high renewal rates comes from a deeper penetration of executive members who typically renew at a higher rate. The other factor positively impacting renewals is the popularity of their auto renewal process. Total household members are 62.5 million, up slightly from last quarter. Total members reached over 113 million for the ending period of Q1. Galanti stated that executive memberships represent 42% of total membership and 70% of total company sales.

Gross margins were 11.1% compared with last year at 11.5%. Margins were impacted by the increased cost of goods including transportation and freight costs. Galanti said that on average 79% of the shipping containers are more than 51 days late along the Pacific coast which impacts all departments across the clubs. The buyers have worked hard to minimize the out-of-stock problems and the delays in shipping by increasing lead times with suppliers. Chip shortages are still impacting some categories of business. When certain items arrive in the clubs, the demand is high and goods sell out rapidly.

Margins were also impacted by the merchandise assortment sold during the quarter. Categories that have done well are holiday, baking, pet supplies, gift cards, alcohol and spirits. Continued strength was seen in appliances, electronics, mattresses and the like. Apparel was also stronger this year but based on last year’s softer performance. Costco Logistics, which supports the major bulk product business, is up over 50% and represents over 70% of e-commerce sales in big and bulky shipments.

Costco opens more clubs in 2022 and improves its app

There were 20 net warehouse club openings in 2021, and 8 net openings for Q1 of 2022. Costco also plans to open a net of 19 new warehouses in 2022 with a focus on international expansion.

The company plans to continue to improve its mobile app with a new design, menu layout, and the abilities for members to use the co-branded Visa card, to schedule e-commerce deliveries within the U.S. and Canada, and to choose delivery options. Costco is planning on rolling out more e-commerce lockers for merchandise pickup along with kiosks located in the warehouse clubs.

Costco currently operates 828 warehouses, including 572 in the U.S. and Puerto Rico, 105 in Canada, 40 in Mexico, 30 in Japan, 29 in the United Kingdom, 16 in Korea, 14 in Taiwan, 13 in Australia, four in Spain, two each in France and China, and one in Iceland. Costco also operates e-commerce sites in the U.S., Canada, the United Kingdom, Mexico, Korea, Taiwan, Japan and Australia.