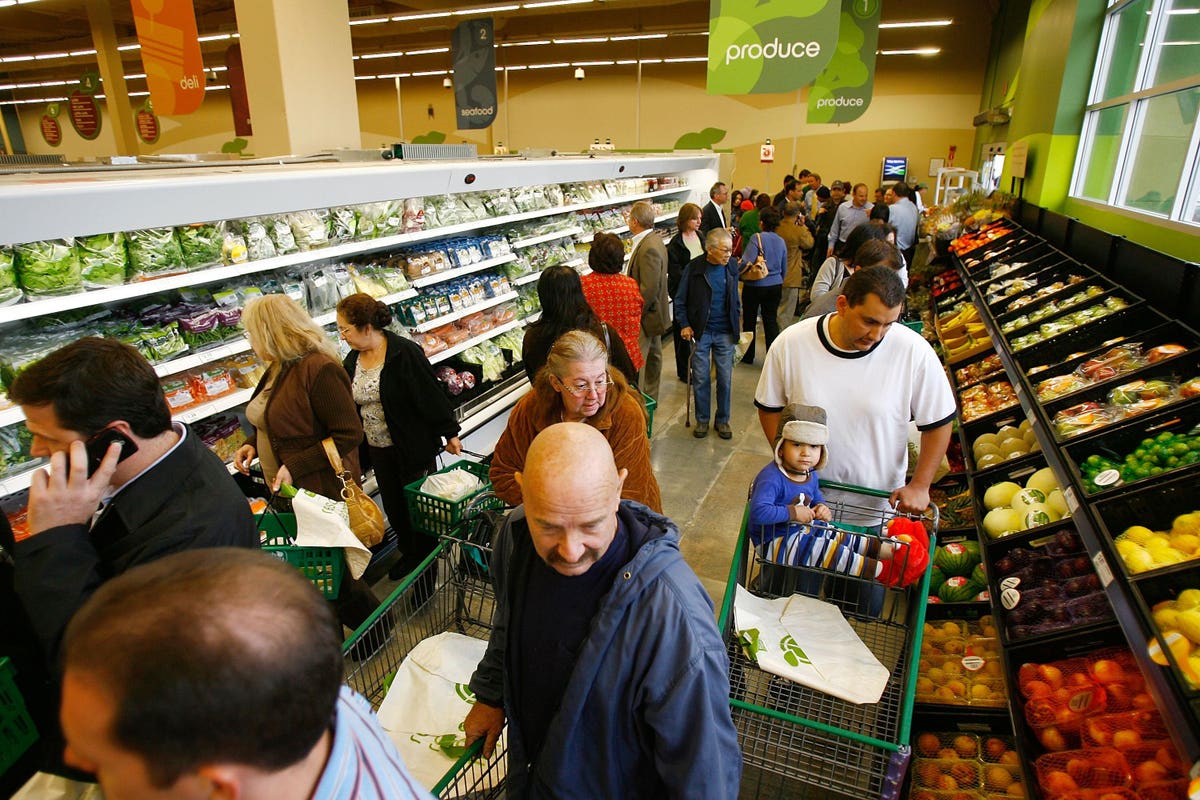 Consumer will spend more in 2022, thanks to both their own earnings and generous cash given them by the government in 2020 and 2021.

Spending generally increases with income, but not in the naïve lockstep fashion described in economics textbooks. People tend to maintain a fairly stable level of spending despite occasional fluctuations in their income. Some folks live paycheck to paycheck and have to cut back spending when they lose a job, but most people have a combination of reserves, credit and family that enable them to keep their spending fairly stable. Stability also means they don’t splurge too much when they have extra cash.

A family that routines spends 99% of its take-home pay will usually not spend 99% of an inheritance or lottery win, at least not immediately. Milton Friedman capsulized this common-sense concept in the permanent income hypothesis, which was cited in his Nobel Prize award. He argued that people spent based on their expected long-term average income, which he called permanent income.

In 2020 and 2021, American consumers understood that the various stimulus checks they received would not be permanent, and per Friedman’s theory they saved a very high percentage of the stimulus money. The chart shows clearly that the boost in income from government stimulus payments was mostly saved, not spent.

Yet this money will have an impact over time. Many consumers paid down their credit card bills. (We economists consider paying down debt a form of saving). With less debt, people will feel confident spending more.

Consumer attitudes have dipped as the Covid caseload has increased over the summer. Attitudes had rebounded from pandemic lows, reaching strong levels in April 2021, as vaccinations gave us confidence that the worst of the pandemic was behind us. The summer surge, though, has torpedoed consumer optimism. Usually attitudes are a result of economic conditions, not a cause of economic conditions. When unemployment, inflation and interest rates are all low, consumers are pretty happy. The surveys of consumers aren’t needed in those times. But with huge non-economic impacts on consumers, the surveys are valuable, and they now show consumers are worried.

What will win out when consumers have money, but they are worried? I’m betting on money, though the worries will temper the spending.

But we must also question how much stuff can consumers actually get their hands on. Cars are harder to buy than usual, with some models on back order. Boats are also hard to come by. One dealer said that they have cut back on their marketing because it’s easy to sell all the product that the manufacturers can deliver.

Consumers would like to enjoy services as well, including dining out, traveling and attending concerts. The Covid pandemic triggered cutbacks in these areas.

For food and other staples, consumers have the money to upgrade their purchases. Babies won’t be changed more often than usual, but their parents will buy the high-priced diapers because they can.

All told, consumers have more capacity to spend than businesses have capacity to deliver goods and services. Aggregate consumer spending will certainly be higher in 2022, but not to the degree that consumers would like. Prices are likely to rise, and when the price tags are not actually changed, look for an absence of discounts and promotional sales.

Companies providing goods will do best focusing on delivering product, letting marketing take care of itself. Service providers will have to walk a fine line between expansion and keeping customers and employees safe.

Covid-19 has proved to be a cyclical disease, with dynamics that lead to sharp increases in infections, followed by sharp declines. All businesses, but especially those that see consumers face to face, will benefit from flexibility to ramp up and then ramp down as further waves of cases come through their communities.

Looking beyond 2022, consumers may have pulled some of their spending from the future. Durable goods that might have been postponed for a few years were purchased, or at least ordered, when people could not travel or dine out. So future sales of backyard gazebos, treadmills and draperies may soften both because they have already been bought, and because people would rather travel. This won’t be recessionary, but the sectors that boomed in the pandemic will see flat sales at best, and in many cases moderate reductions.