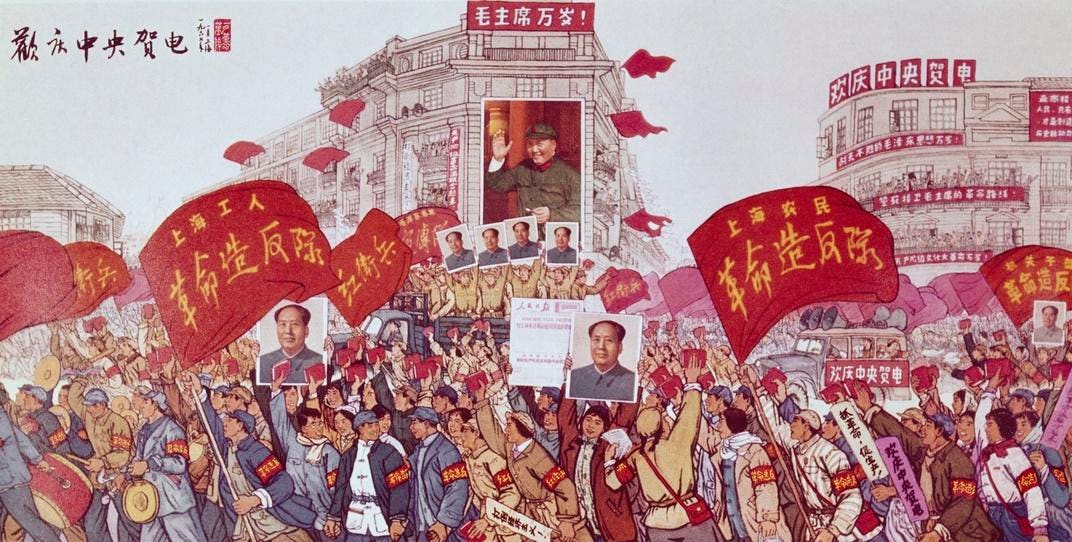 As China emerges from the annual meeting of high-level Communist Party appointees held in Beijing November 8-11, Xi Jinping has ramped up his efforts to be named ruler for life next year at the all-important 20th Party Congress. Those efforts include a program called “Common Prosperity.” This sounds like it’s about correcting massive wealth gaps and giving more to the countryside. It’s actually a giant pork barrel for Xi supporters. But if his earlier programs are any guide, Common Prosperity will not only fail to rise to its lofty ideological purposes but won’t do much of anything.

We will set aside comment on the mother-and-jiaozi rhetoric and look at policy measures attached to Common Prosperity. Thus far, those have emerged only for the “pilot zone” in Zhejiang Province, one of China’s most prosperous provinces, home to Alibaba, ground zero for private businesses in China, and a province which Xi led from 2002-2007. Zhejiang has a lor of wealthy entrepreneurs who might be regarded as having “excessive incomes.”

·     The post-6/4 compact, allowing individuals to pursue whatever lifestyle they wish as long as they stay out of politics, has gone too far. An ideological rearmament is essential and urgent.

·     Some high incomes are not being “legally acquired.” New remedial regulations are needed.

·     Private business is greedy and should give some of its assets to ”society.”

·     Chinese families should abandon aspirations of wealth and look forward to a level of “moderate prosperity.”

·     Chinese individuals should take great pride in the accomplishments of the Communist Party and the glory of the nation, and they should be willing to sacrifice their own interests in service to national goals.

·     China should give people money to buy apartments but not refinance bankrupt developers (if possible).

There are some aspects of Common Prosperity that foreign investors in China should look out for:

Hostility toward private companies: So far, Alibaba, Tencent, Meituan, Pinduoduo, ByteDance, Xiaomi, and 37Games are on record making high-level commitments and “donations” to the program. Alibaba and Tencent each pledged ¥100 billion toward fairly vague targets (and as soon as Alibaba announced its “donation,” founder Jack Ma reappeared in public for the first time since October 2020 and left the Mainland). These donations have been reasonably linked to downward pressures on the companies’ public equity values.

Government-approved and managed charities are a great idea: Many new charities are being established, and there are new incentive programs for individuals to make donations. There is little clarity as to their missions and no transparency into their governance. It should be pointed out that charities in China are notorious as means of directing corrupt payments, with memorable examples that have ensnared even Deng Xiaoping’s son.

One wonders whether taxation might be a simpler and more effective mechanism. The measures being proposed, however, have the benefit (to Xi) of bypassing the bureaucracies that collect and dispense tax revenues.

Xi has had nearly a decade in office so far and what, if anything, he has accomplished is debatable. Among the measurable results of the Xi administration count a trade war with the U.S. and many other Asian and Western nations, a total collapse of China’s once highly favorable reputation around the world, a surge in China-focused military investment in Asia-Pacific, and a strengthening of mutual defense agreements in contemplation of a China threat.

In a sense, he has been saved by Covid; next year will show whether that is enough. In early 2020, Xi was under significant pressure over China’s handling of Covid19, including for the nation’s secrecy and suspicions that China might have leaked the virus. But the vast incompetence of Western nations, starting with the United States, in managing the pandemic clearly made Xi look, by contrast, competent, and the insistent PR run by China’s state media has declared China’s management of the pandemic a huge success. Now Chinese interest in studying and living overseas has dropped, by all accounts, through the floor, and many Chinese overseas are saying they would like to return to China, where it’s safe.

Xi is an interesting political figure, because the source of his allegedly great support is hard to discern, whether in administrative bureaucracies or the general public. It is not easy to remain at the pinnacle of Chinese power: governing ideology is uncertain and attenuated, and the system is no longer delivering the benefits it once did. It looks like getting money strategically into the right pockets is more important than ever. That is one reason why the blatant handouts in the “Common Prosperity” program make so much sense.