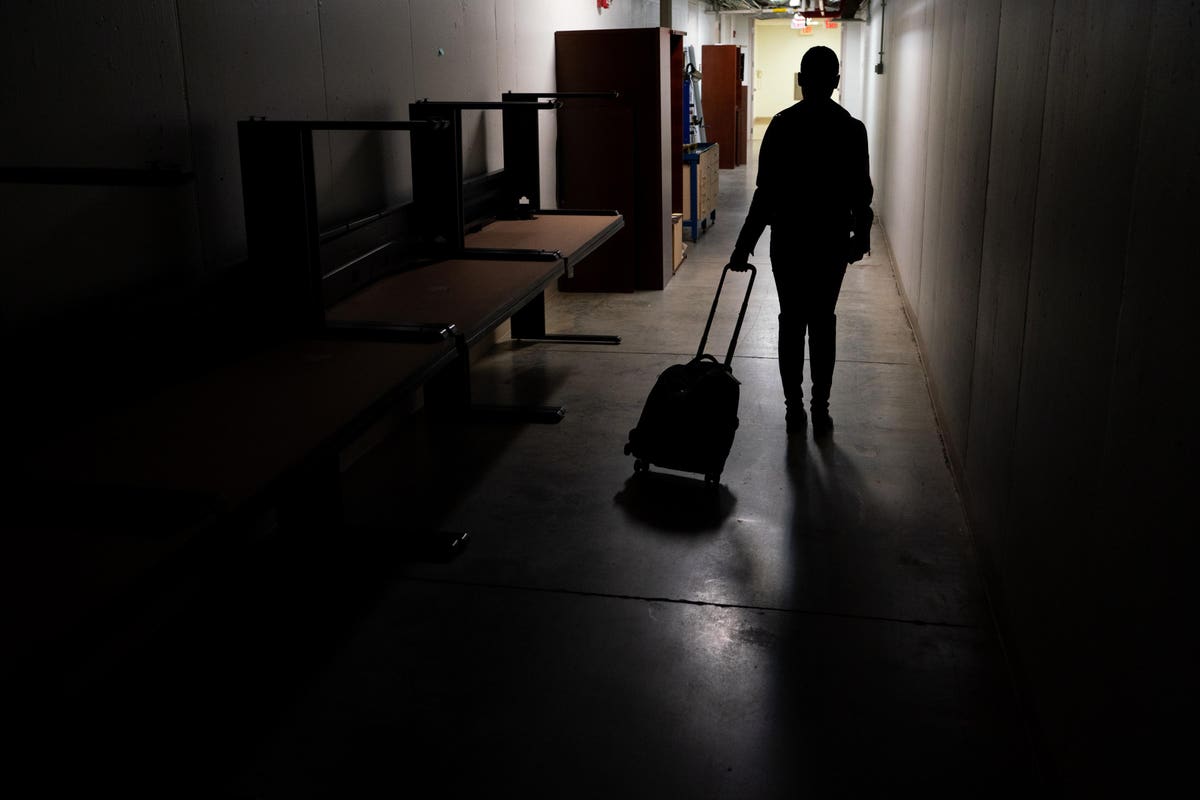 Companies that sell marketing, technology, enrollment and other services to colleges for their online programs – commonly known as OPM, online program management companies – have been highly profitable for some time.

Usually, their deals with colleges include sharing the money generated by student enrollments including tuition payments, loan dollars and grant funds. Whatever money flowed to a college for an online enrollment, an OPM took their cut. OPMs traditionally have taken about half of student revenue in the programs they manage, but the percentages can be as high as 70% or 75% going to the for-profit companies.

For years, analysists and insiders have criticized the college/OPM revenue sharing idea, saying it places profit incentives on enrollments, creating pressure to loosen admission or retention standards and siphons money away from schools. Some have predicted the OPM revenue sharing model would falter and fail. And some OPMs have faltered.

From the start, it was easy to see why colleges agreed to let someone else build and manage and sell their online classes – no risk, no initial investment.

Though it was simultaneously difficult to understand why the smart people who ran colleges agreed to share their most value assets – their brand, the quality of their programs and their revenue – with profit-driven outsiders. Moreover, it’s always been implausible to me that the business-driven investors and entrepreneurs in OPMs knew more about course design and student engagement and marketing than the people who actually run the colleges, at least so much so that colleges thought it a good idea to hire them to do that work.

Recent news in North Carolina indicates that some colleges and college systems are reconsidering the proposition that outsiders can run their online programs better than they can.

Saving you the click, the news is that the state’s college system will use $97 million to build their own, non-profit online program management operation. Coverage of the shift directly cites that the NC effort, “is trying to avoid the expense of the profit-driven OPM model for building online education programs.” One leader in NC said their goal “was to create an OPM-like nonprofit.”

North Carolina has, it appears, figured out that they’re better off owning and managing and marketing their own online programs than giving away 50% or 60% of their online program revenue every year. That seems smart. By building instead of renting, North Carolina says their new “Kitty Hawk” program will be self-sustaining within five years.

Under the status quo, North Carolina schools were not only forking over millions of dollars a year to outside, investor-run companies, they were also losing their own students to online colleges in other states.

The state said, that as of the fall of 2019, nearly half of all state residents taking college classes online were doing so at out of state institutions. And most of those were enrolled at dubious for-profit or weakly regarded non-profit colleges such as Liberty University, Strayer University, University of Southern New Hampshire, University of Phoenix or Grand Canyon University. Those five entities alone enrolled about 25,000 North Carolinians in their online programs as of 2019.

In other words, North Carolina’s schools were, still are, losing out to low quality out of state online education businesses and losing money to OPM companies on the students they kept in state. The state, and their students, would be better off by reversing both – keeping their students and their revenue dollars in North Carolina’s better schools.

What North Carolina is doing is not a fluke. California already blazed a similar path of their own, investing $175 million to create “Calbright,” an internal OPM for their community colleges. Even Lindenwood University, the nearly 200 year old private non-profit in Missouri with a total enrollment of fewer than 10,000 students, has an OPM now but is moving their online program in house – launching Lindenwood Global.

Joe Sallustio, Lindenwood’s incoming Senior Vice President of Lindenwood Global and host of the must-listen higher education podcast, The Ed Up Experience, said the school’s move to owning and running their own online programs makes sense.

“Lindenwood will keep the OPM for the programs that are under the OPM agreement until the contract runs its course. Simultaneously, I’ll be building Lindenwood Global to increase online market share quickly, while setting up an infrastructure to absorb all of the students in the OPM programs when the contract lapses,” Sallustio said, adding, “Reliance on An OPM significantly diminishes revenue. LU Global will increase online market share, revenue, and rely on the 194 year reputation of the university” in order to grow.

When California’s Community Colleges – the largest education system in the nation – and the state universities in North Carolina and smaller institutions such as Lindenwood, and others, all have the same idea at about the same time, that’s a trend. It’s pretty clear that they are seeing and sensing the same things.

It may be too early to tell if this trend signals the end for profit-seeking OPM companies. But it may well be the first major sign that their predominant business model of sharing student tuition and revenue is indeed over. In a competitive college environment, surrendering half your revenue every year does not make any sense.

Going forward, the OPM service providers will likely have to demonstrate more value to the schools that hire them as well as find better, more reasonable ways to gather their compensation.