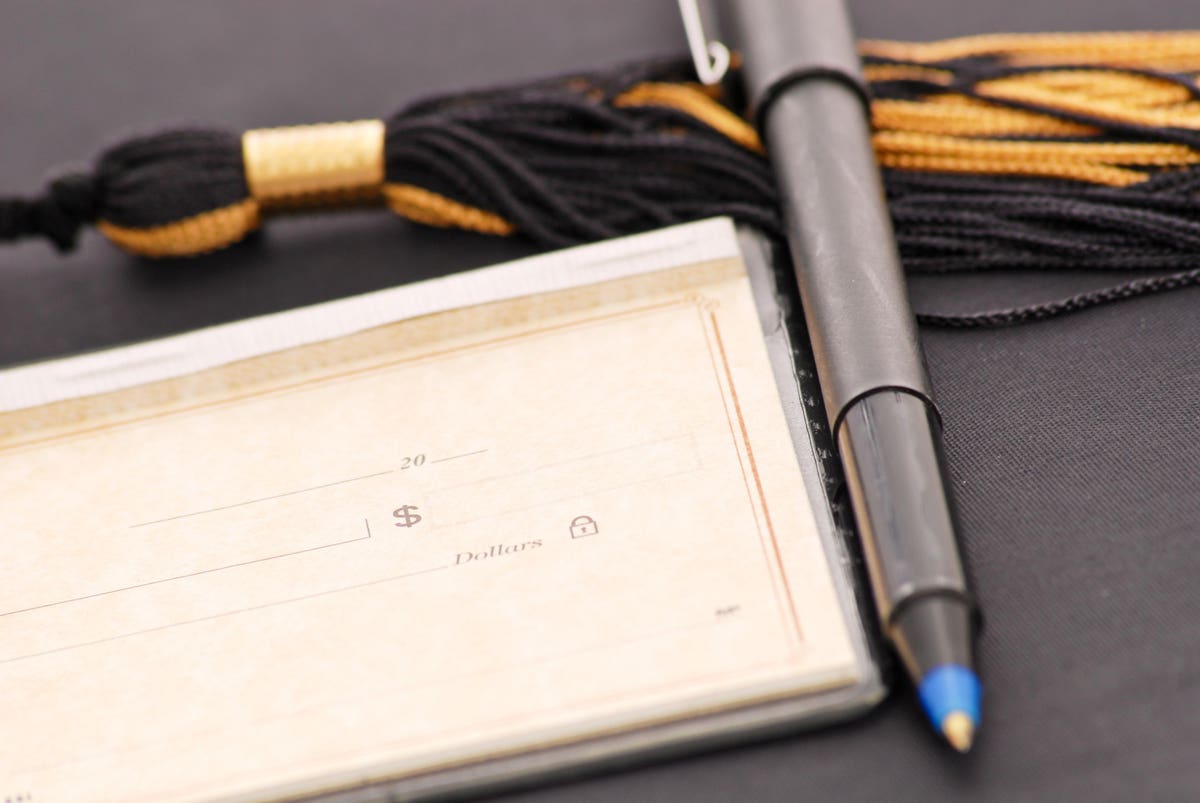 There’s some good news on the cost-of-college front. Average college tuition and fees increased by less than inflation for academic year 2021-22.

In fact, the just-released College Board report Trends in College Pricing and Student Aid shows that, after adjusting for the 3.9% inflation seen for the first eight months of 2020 and 2021, average tuition and fees actually declined in all three of higher education’s largest sectors.

Before adjusting for inflation, 2021-22 average published tuition and fees increased by:

However, most students do not pay the tuition sticker price. They pay a discounted rate. Net tuition refers to what students have to pay for college after government grants and institutional financial aid are factored into the equation.

According to the report, in 2019-20, 75% of public two-year, 78% of public four-year, and 88% of private nonprofit four-year first-time, full-time undergraduate students received federal, state, or institutional grant aid.

What Accounts For The Small Increases

The historically small increases stem from several sources. First, many colleges in all the major higher ed sectors froze or lowered tuition during the past two years of the pandemic as they tried to keep college as affordable as possible. Jennifer Ma, senior policy research scientist at College Board and coauthor of the report, observed, “In 15 states, the average public two-year in-district tuition and fees did not increase in 2021-22. In three states, the average public four-year in-state tuition and fees did not increase.”

Second, facing several consecutive years of sagging undergraduate enrollment, particularly in the two-year sector, institutions set their sticker prices and tuition discounts with an eye toward gaining as much a competitive advantage as possible in the recruitment and retention of students.

And finally, several pulses of federal funds have allowed institutions to increase per-student funding without resorting to tuition increases. As summarized in the report, since March 2020, the federal government has authorized $74.8 billion to higher education institutions and students through three rounds of Higher Education Emergency Relief Fund.

While student loan debt remains a major concern, the overall picture is slowly improving. In 2020-21, undergraduate borrowing declined for the 10th consecutive year.

As of March 2021, 23% of the $1.59 trillion outstanding federal education loan balance was held by borrowers who were 50 and older, up from 18% in 2017. Among borrowers with outstanding debt balances of $200,000 or more, two-thirds are over age 35, including 28% over age 50. Much of this debt probably involves Parent Plus loans that families have taken out to help pay for their children’s education.