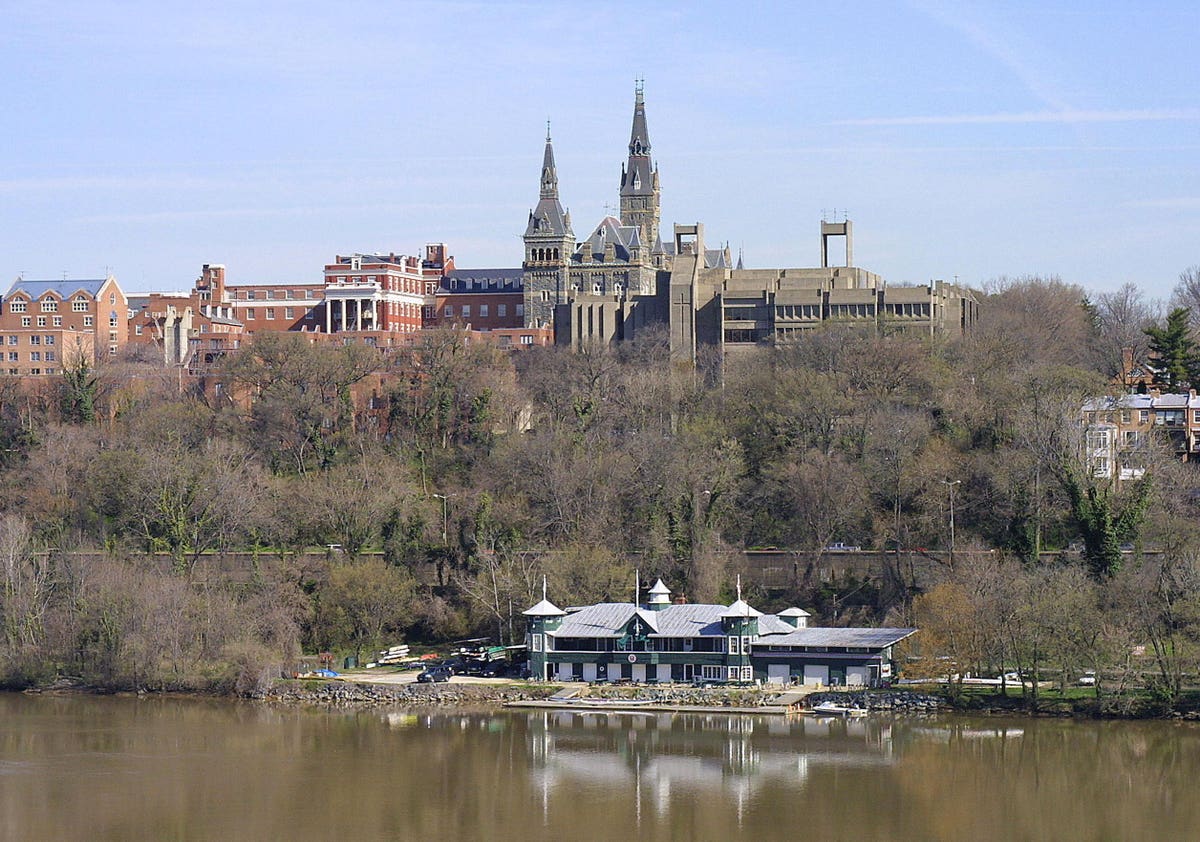 These are challenging days to be a college professor if you want to talk about controversial issues, regardless of where you fall on the political spectrum. For professors who are seen as insufficiently woke on racial issues, they are in danger of being punished by their universities. Meanwhile, many more conservative states are considering legislation that would clearly violate the academic freedom of racially progressive professors.

A recent controversy at Georgetown University shows what a minefield it is these days to deviate from progressive orthodoxy on race. Ilya Shapiro, a senior lecturer at Georgetown University Law Center and Executive Director of the Georgetown Center for the Constitution tweeted a message criticizing President Biden’s promise to appoint a Black woman to the Supreme Court. He wrote: “Objectively best pick for Biden is Sri Srinivasan, who is solid prog & v smart. Even has identity politics benefit of being first Asian (Indian) American. But alas doesn’t fit into the latest intersectionality hierarchy so we’ll get lesser black woman. Thank heaven for small favors?”

Since he stated that Srinivasan is, in his view, the best pick, then any other pick will be “lesser” than Srinivasan. It is very clear that didn’t mean to say that black women are lesser because of their race or gender. It is certainly true that he should have phrased things better and it isn’t hard to see why people were offended by the “lesser black woman” language. But the Georgetown Administration didn’t just denounce his clumsy language. They’ve placed him on leave, which is a major punishment for a university professor.

Reasonable people can differ over just how offensive Shapiro’s quote is. But as John McWhorter pointed out in the New York Times, Georgetown has defended the academic freedom of professors who have written far more intentionally hateful things when the message is from the political left. A feminist professor at Georgetown, writing about defenders of Brett Kavanaugh, tweeted: “this chorus of entitled white men justifying a serial rapist’s arrogated entitlement. All of them deserve miserable deaths while feminists laugh as they take their last gasps. . . Bonus: we castrate their corpses and feed them to swine? Yes,”

Georgetown refused to suspend her, writing: “Our policy does not prohibit speech based on the person presenting ideas or the content of those ideas even when those ideas may be difficult, controversial or objectionable.”

Juxtaposing these two situations, what message can conservative faculty be getting other than that they are in danger of suspension for a poorly worded expression of opinion, while the university will defend the expression of even the most violent fantasies of progressive professors.

For left-leaning professors, the danger comes not from within the universities, but from the legislatures of conservative states. For example there is currently a bill in South Carolina that would prohibit professors from teaching such ideas as “meritocracy or traits and behaviors such as a hard work ethic, punctuality, use of standard English language are racist or sexist, or were created by a particular race or group to oppress another race or group.” The idea that meritocracy is a smokescreen for racial oppression may not be popular in certain parts of this country, but forbidding professors from teaching that idea cuts are that the heart of a university’s mission to expose students to a broad variety of ideas and to teach them how to critically analyze them. As Michelle Goldberg recently pointed out in The New York Times, quite a few other states are considering equally dangerous legislation.

The institutions most qualified to stand against this sort of legislation by standing up for academic freedom are America’s universities. To do that, they have to demonstrate that they themselves respect freedom of thought and expression. But as the Georgetown cases, as well as numerous other examples, show, universities have been surrendering their moral and intellectual stature as defenders of free inquiry. If they wish to stave off the conservative counter-offensive, they need to re-embrace values that were once considered obvious on college campuses.