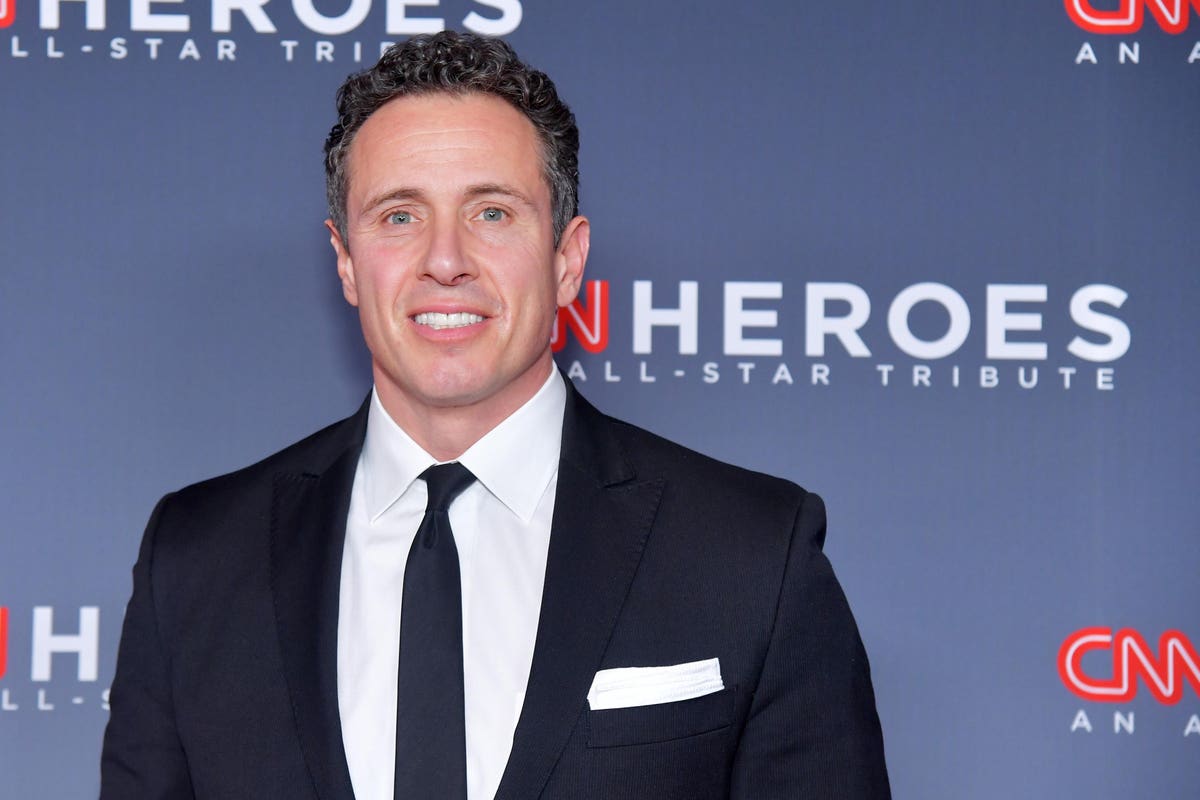 CNN said in a statement that, “Chris Cuomo was suspended earlier this week pending further evaluation of new information that came to light about his involvement with his brother’s defense.

“We retained a respected law firm to conduct the review, and have terminated him, effective immediately. While in the process of that review, additional information has come to light. Despite the termination, we will investigate as appropriate.”

According to Variety, “A passel of messages and communications released by the Attorney General revealed that Chris Cuomo was actively involved in tracking down leads about stories that might affect his brother’s political status.

“Cuomo also spoke regularly with his brother’s senior staffers during this period. The former news anchor has acknowledged an error in judgment on this matter, but has [stated] that he felt compelled by family ties.”

Chris Cuomo said in a statement that, “This is not how I want my time at CNN to end but I have already told you why and how I helped my brother. So let me now say as disappointing as this is, I could not be more proud of the team at Cuomo Prime Time and the work we did as CNN’s #1 show in the most competitive time slot. I owe them all and will miss that group of special people who did really important work.”

Michael Toebe is a reputation specialist for Reputation Quality. He said, “CNN fully understood the risk it was assuming if it kept Chris Cuomo as an employee. It would have been reckless and a PR nightmare.

“CNN would have been taken to task over an absence of objectivity and ethics, being seen as excusing and enabling Cuomo. Optics matter and keeping Cuomo, who is viewed as an enemy of #metoo in some respects, would have been offensive and incited media, social media and advertiser anger and aggression.

“Doing due diligence with the investigation and being honest about what it found instead of rationalizing it for self interest, was the correct ethical move, which mitigates damage. Now CNN won’t be guilty by association anymore,” he observed.

Toebe advised that, “Business leaders have to make crystal clear policies about conflict of interest. They have to convey zero tolerance. Chris Cuomo took a risk. He knew he was doing so, too. He lost his moral compass. You can’t put your employer in a dangerous PR situation.

“Cuomo’s excuse of supporting family would be noble if his efforts weren’t a conflict of interest, unethical and arguably, immoral. Leaders can learn from CNN not to be rushed but to act expediently in conducting investigations and then making a decision that focuses on morality and risk management. Doing so will earn respect. Do that and your reputation can be protected or restored,” he advised.

Who Should Investigate A Crisis?

In July, I wrote that, “An often overlooked part of dealing with a disaster, scandal or other emergency is the importance of deciding who will investigate the cause of the crisis. A lot will be riding on the answer in terms of the credibility, perception, and the results of the inquiry and the steps that are taken to ensure the crisis is not repeated.”

Business leaders can face their own set of challenges when the time comes to investigate the cause of a crisis that strikes their company or organization.

Lynn Neils, a former in-house lawyer at Johnson & Johnson, is now a partner at the Baker Botts law firm where she represents companies and individuals on matters related to internal investigations. She told me in July that, “How the company responds to and investigates the causes of the crisis can have far-ranging implications for the company and the perception of the investigation’s independence.”

Neils advised that, “Corporations or other entities should in most instances hire outside experts— particularly outside counsel—to lead the investigation of a corporate crisis.” She cautioned, “Not every allegation of wrongdoing at a company needs to be investigated using outside resources, but one that amounts to a ‘corporate crisis’ suggests conduct that could seriously impact the reputation, and even the viability, of the company.

“If the investigation is conducted by outside counsel that is independent of the company, that helps increase confidence that the findings are accurate and helps bolster the perception that the company is doing what it can to uncover any wrongdoing and remediate the issues. Using outside counsel also helps to ensure that the investigation, and its findings, are subject to the attorney client privilege and work product protections,” she counseled.

Retired Judge Robert Holzberg leads the investigations practice at the Pullman & Comley law firm. He said, “The principal reason for retaining outside experts or counsel is to assure the independence of the investigation and to instill confidence in the public and the corporation’s stakeholders that the investigation is indeed thorough, impartial and free of any taint of influence by the company’s officers or directors.

“Outside counsel or experts are in a superior position to insist on full access to records, personnel and policy and internal deliberations that almost always are critical to the integrity and credibility of the final investigative report,” he advised.