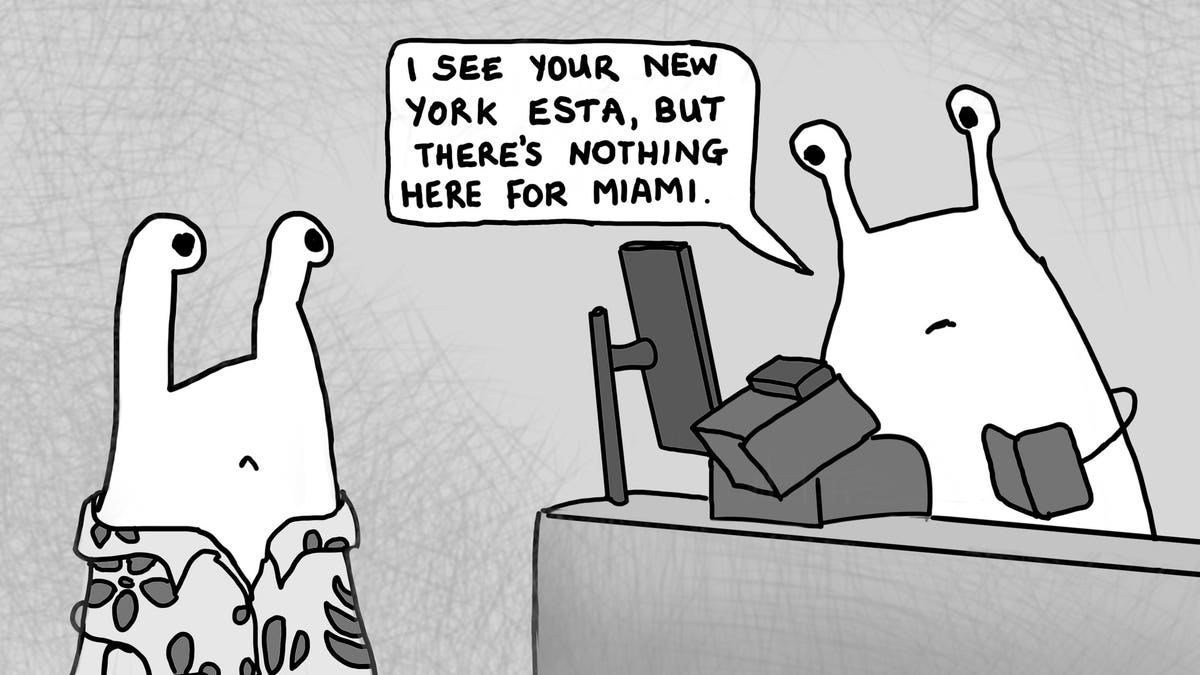 The founder of Ethereum, Vitalik Buterin, wrote recently that while many national governments are “inefficient and slow-moving” in adjusting to changes in the needs of populations (and, I might add, environments), cities and states have the potential for more flexible and dynamic responses. He looks in particular at cities, observing that there are great cultural differences between cities and therefore it is easier “to find a single city where there is public interest in adopting any particular radical idea” than it is to find, or convince, whole nations.

This is a fascinating perspective, and one that I have much sympathy for. In my 2017 book “Before Babylon, Beyond Bitcoin” I suggested that the multiple monies of the future will be linked to the multiple communities we will inhabit and I wrote that there were reasons for thinking that the city identity would be the most important. I remember reflecting on Dan Hill’s Europe has functioned via urban centres for much, much longer than it has functioned as a collection of nation states and think that (as in some many other ways) the money of the future is going to look more like the money of the past.

Cities as well as being the focus for economies and economic growth are above all physical locations and, as I recall the futurist Gill Ringland suggesting in her financial services scenarios for 2050, the ability to enter, do business and reside in desirable cities will become a valuable right and the basis for one of a number of demographic asset classes. There was an FS Club discussion about this in London last year, where the even more expansive view that cities might begin to dictate the policies and trajectories of the nation state was put forward.

In this context, Gill’s prescient narrative of the “C50” (the organisation of the 50 richest city-states that will replace the G20 as the mechanism for “managing” the world economy), forms a solid narrative around the future economic organisation of a successful, functional world. As the respected commentator Martin Wolf wrote in the Financial Times some years ago, “this is the age of cities, not of national economies” (going to say that “it is high time London became a true city state).

I find these views very interesting, because they surely imply that the money of cities will become the most important kind to the average person. In a world in which the public have abandoned Sterling for London Lolly and US Dollars for New York Notes and LA Loonies, city currencies might be a key medium of exchange in a the future economy that grows into the metaverse but has deep, deep roots in the universe. In that universe, most transactions remain local. Note that even at the supra-national level in a single market, only 1%-2% of European transactions are cross border and in the proto-metaverse e-commerce world, still nine in ten European transactions are local.

These ideas have been around for a few years. I remember the Havas “14 trends for 2014”, when Marian Salzman wrote about post-nationalism, countries breaking up and London becoming independent from the UK. These views may have seemed fanciful to readers then, or indeed now, but I am not so sure they can be easily dismissed.

Things are stirring in cities. CityCoins, which is a startup backed by Balaji Srinivasan and others, is launching a MiamiCoin, a token that raises money for the city while allowing its holders to earn mining and staking fees. According to the company, MiamiCoin has already raised $21 million and there are plans to launch an NYCCoin as well.

MiamiCoin isn’t quite the kind of city currency that those writers were predicting, because it’s not actually issued by Miami or backed by assets that Miami controls. While, as noted in the Financial Times, there is a long history of city-states producing their own money, that production came with sovereignty — the ability to control quality and volume. Miami is a different experiment, branding money that it doesn’t control for the purposes of signalling. In this respect, it is similar President Bukele of El Salvador’s plans for a Bitcoin City (powered by a volcano).

Some crypto billionaires want to go even further and create their own cities (in, for example, Nevada) with their own money. This co-evolution of cities and currencies is not confined to rich first world enclaves. The noted rapper Akon is about to begin building another crypto city in Africa. He already started work on a city in Senegal and the new one will be in Uganda. Both of these cities will run on Stellar rails using the “Akin” cryptocurrency.

The advent of crypto assets has revitalised interest in complementary currencies but not all such currencies need to be based on crypto. Last year, for example, in virus-ravaged Italy the town of Castellino del Biferno in southern Italy’s Molise region started to issue its own money (the “Ducati”), redeemable at local merchants only, with a 100% reserve in euros. This money (strictly speaking, a “currency board” rather than a “currency”) was intended to keep value circulating within the local economy but there’s no reason why an actual local currency might not circulate over a wider area. In the north of Italy, to continue with this particular theme, anti-euro Lega nationalists and the alt-Left Five Star Movement were at one time planning to go around the euro and create a rival payment structure based on ‘IOU’ notes (a course of action I may well have helped to stimulate).

If the economy shifts and people find themselves in a depression, then more regions may well decide to decouple themselves from national and supra-national currencies in order to manage their own monetary policy on the road to recovery. In a world before mobile phones, tokens and de-fi this would have seemed unimaginable! Imagine trying to print and distribute and maintain and manage a Miami Moolah, with Miami Moolah cards for residents and pretty bills for visitors. A hurdle, for sure. But frankly it would take five minutes to create such a money today and the ability to create city monies that would compete to the benefit of residents and businesses is no longer beyond the abilities of the average City council. Pretty soon, they’ll be able to download a new currency as shareware.

So is Vitalik on to something? I think he is. Would such competing currencies really be a big problem for people? If I live in London and use London Lolly for the train, for lunch and at the supermarket, is it such a big deal to convert it to Chicago Cabbage or Bronx Bucks to buy something online? Especially when your phone does it for you and an AI f/x bot is vigilant on your behalf to get the best prices? I don’t think so.

A world economy built up from cities and their hinterlands with monetary sovereignty will obviously demand different financial services and institutions from one based on national economies. This was foreseen by the wonderful Jane Jacobs’ work “Cities and the Wealth of Nations” that was published way back in 1984. My Jacobs-influenced city-centric perspective was reinforced when I happened to read a Canvas8 report “The city an an identity anchor” (which echoed Gill’s points about identity) and the World Economic Forum (WEF) 2017 report “Cities, not nation states, will determine our future survival”.

The advent of cryptocurrency is making us rethink the relationship between money and the nation state (which is, to be honest, a pretty recent arrangement in human affairs) and this will in time mean that we have to develop new strategies. Perhaps cities should be a nexus for money just as they are a nexus for creativity in all other walks of life.