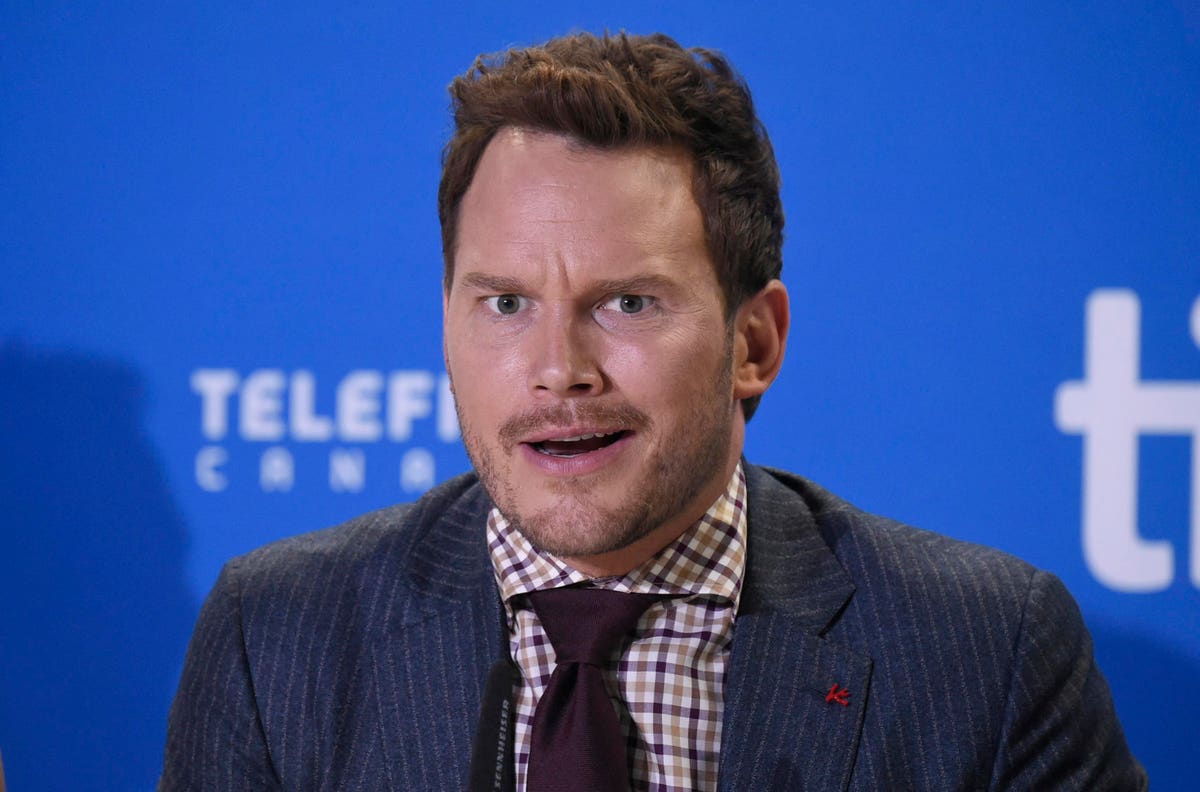 Animated films used to (largely) cast talented voice actors; now, they cast celebrity A-listers, drawing in a large audience via star power, which leads us to the unexpected casting of Chris Pratt as the voice of Super Mario.

Fans seemed to be taken off guard by the announcement, expressing a blend of bewilderment, disappointment, and good humor.

Some even linked to an old 4Chan post “predicting” the advent of a lazily written Super Mario blockbuster full of cliches, featuring out-of-place celebrities like Adam Sandler.

Imagining a video game icon like Super Mario speaking with the familiar voice of Chris Pratt (who also voiced the protagonist of The Lego Movie) seems very strange indeed, although it is unclear if Pratt will attempt to mimic the shrill, squeaky caricature of an Italian accent that Mario has in the games.

Frankly, it’s strange to imagine Mario speaking in any conversational capacity at all; the character rarely exhibits human emotions, being a blank slate for the player to project themselves onto. And considering how badly the original film adaption of Super Mario Bros. (1993) went, it’s somewhat surprising that Nintendo agreed to give Hollywood another shot.

While some fans were disappointed that Charles Martinet, the longtime voice actor behind Mario, will not be playing the lead role, Martinet will reportedly feature in the film, voicing some surprise cameos.

Pratt himself had a story to tell regarding the announcement, via a video post on Instagram, reflecting on how, as a child, he used to steal coins out of a nearby wishing well in order to play the coin-operated arcade game of the original Super Mario Bros. Pratt stated:

“It just dawned on me right now the quarter I stole out of the wishing well to play Super Mario Bros. has come true that I get to be the voice of Mario. Clearly, I stole someone else’s wish, so I’m just waiting for that row of karma dominoes to come crashing down.

But as it is right now, it’s a-me, Mario. That’s not the voice. You’ll have to wait to hear the voice, but we’ve been working really hard on it and I’m really excited to announce that I’m going to voice the video game I dreamed of playing as a kid. Dreams come true.”

The Super Mario movie will hit theaters in the United States on Dec. 21, 2022.