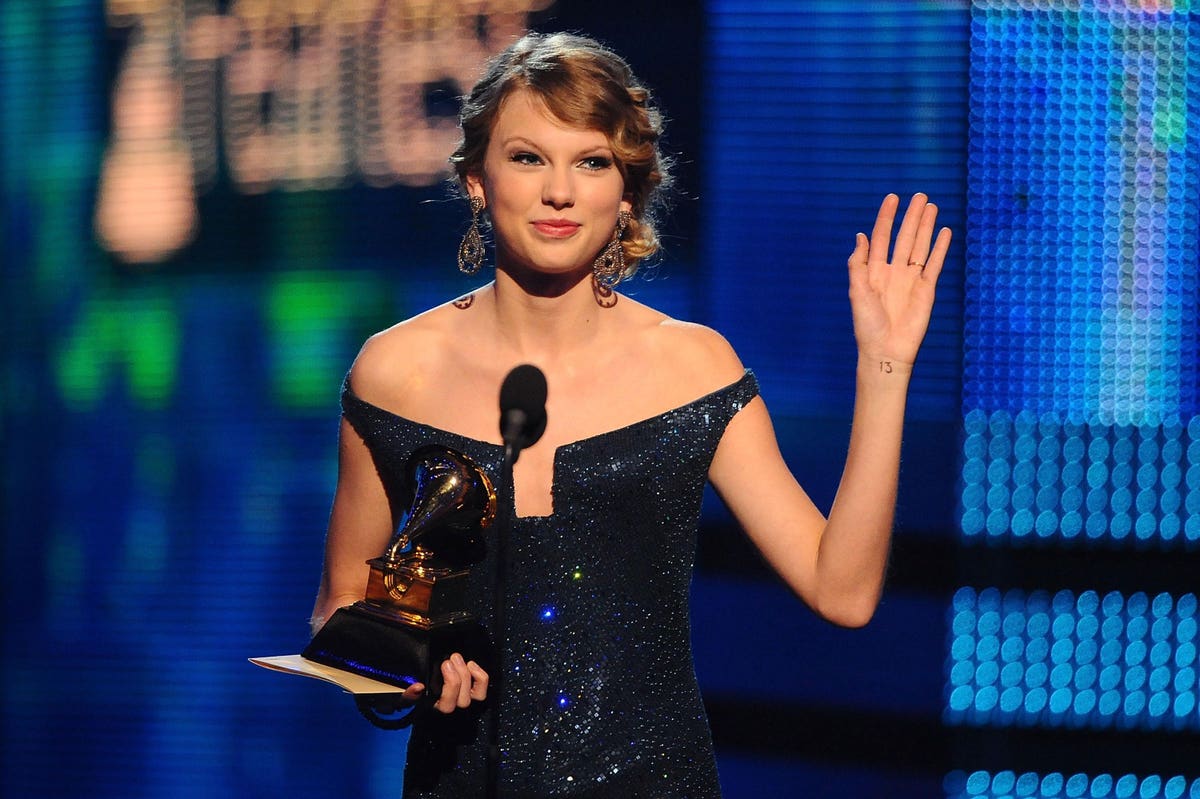 At the upcoming 2022 Grammy Awards, 10 titles are competing for Album of the Year, which is still largely considered to be the biggest honor in the music industry. The top four fields—Album, Record and Song of the Year and Best New Artist—have been expanded once more from eight nominees to 10, which nobody knew about until the Recording Academy CEO made the announcement as he began revealing names. Another change to the rules means that any featured artist, producer or songwriter credited on even one song on a full-length that ends up with an Album of the Year nomination is also a possible winner, and because of that alteration, there are more than 100 acts vying for the prize.

With that many musicians named as Album of the Year nominees, there’s bound to be some overlap, and this year, there are more than a dozen well-known superstars that have racked up a pair of chances to win the top honor, going against themselves. That list doesn’t even dive into the in-demand songwriters, mixers and engineers who also snagged several nods, like Manny Marroquin, who has three nominations in the same vertical.

Three musicians are competing with albums of their own, and they also collected a second nod as a featured artist, songwriter or producer on someone else’s work. Doja Cat’s Planet Her is in the running, and she’s also a featured act on Lil Nas X’s Montero. Speaking of that title, Kanye West produced the hit “Industry Baby” on its tracklist, and his own Donda is up for the honor as well. Taylor Swift is a back-to-back nominee, as she won last year for Folklore, while this year that title’s sister record Evermore is a possible champion. She also has one credit as a songwriter on Olivia Rodrigo’s Sour, which makes her a two-time nominee this time around.

Fellow musicians who are competing against themselves for the Album of the Year Grammy in 2022 include Chris Brown, DaBaby, Lil Baby, Ty Dolla $ign, Finneas, DJ Khaled, Ryan Tedder (of OneRepublic fame), Young Thug, Finneas, Jack Antonoff, formerly of the band Fun. and now known for producing and his side project Bleachers. All of these stars are named as producers or featured stars on other albums, thus putting them in the running for the trophy. The Weeknd vowed not to submit his own work for the Grammys any longer after being snubbed last year, but this period he was featured as a vocalist on both West’s Donda and Cat’s Planet Her, making him a two-time nominee as well.

When the winner of Album of the Year is revealed on January 31, it’s likely that a number of well-known musicians will collect the prize alongside the main act who released the collection. History may be made, depending on which title goes home with the gold, and a large group of creatives are sure to be thrilled with the decision.