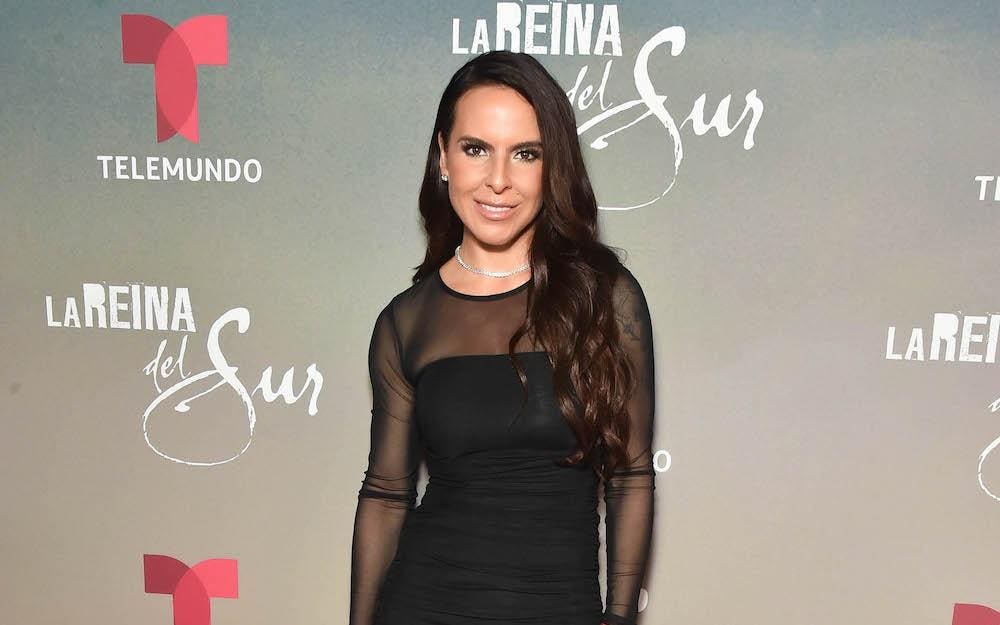 More than a decade since Kate del Castillo became Teresa Mendoza, La Reina del Sur (Queen of the South), a huge ratings hit that broke records for Telemundo in its debut season in 2011, the actress is back in the role that brought her international fame. Ahead of the season 3 premiere, she shared how her character evolved from a naive young woman to a powerful narco trafficker.

“Destiny forced her into a world she didn’t want, a man’s world, where she had to battle many evils and she made margaritas out of lemons,” says del Castillo.

“I also think my character, Teresa Mendoza, she’s the anti-heroine. She’s real, she’s raw, she’s flawed in so many ways. She has a lot of defects and commits mistakes all the time. So she’s real….she can be very tough, but she’s also very vulnerable. She’s also a mother, she loves like a mother and she protects not only her daughter, but everybody…who’s her people.”

The third season kicks off with Teresa in prison.

“After four years in total confinement, Teresa is determined to break out of jail to seek justice. We’ve completely moved away from the narco storyline. It’s about her seeking justice. We’re also dealing with important issues, such as human trafficking… an amazing story overall,” she says.

“Add actors and an amazing production and all the values that you will see in this third season is amazing. We are at the same level of any American show…We were number one in the first one [season] in its time slot, regardless of language. So we beat ABC, CBS, NBC, which is amazing for me. That’s a real crossover when you do it in your own language, which is really cool.”

And to think she almost didn’t land the role…

“I was after that role for a long time, when it was initially going to be made into a movie. It passed through many directors and actresses. Everybody wanted to be Teresa Mendoza and nobody would even look at me until they gave up on making a movie and it became a series. I never imagined it would be such a success. It was a huge surprise for everyone.”

“It was a turning point in my career. I already had a solid career, but this character was loved by everyone and brought me to a much larger, global audience. It changed me as a person and the course of my career.”

One that paved a path to other leading roles in Telemundo series, opportunities in Hollywood in television and film, including Bad Boys for Life, two seasons of Netflix’s Ingobernable and Til Death do Us Part, which debuted on Peacock in September, among others. She also started her own production company, Cholawood, to create her own projects.

In the meantime, she celebrates the past success of the last two seasons of La Reina del Sur. She strongly believes season 3 will be another hit.

Season 3 of La Reina del Sur premieres Tuesday, October 18 at 9 pm ET/PT on Telemundo, which holds the exclusive rights in the U.S. and Puerto Rico.

Netflix has the exclusive rights for the rest of the world for OTT. The streamer has yet to announce when the series will become available on its platform.