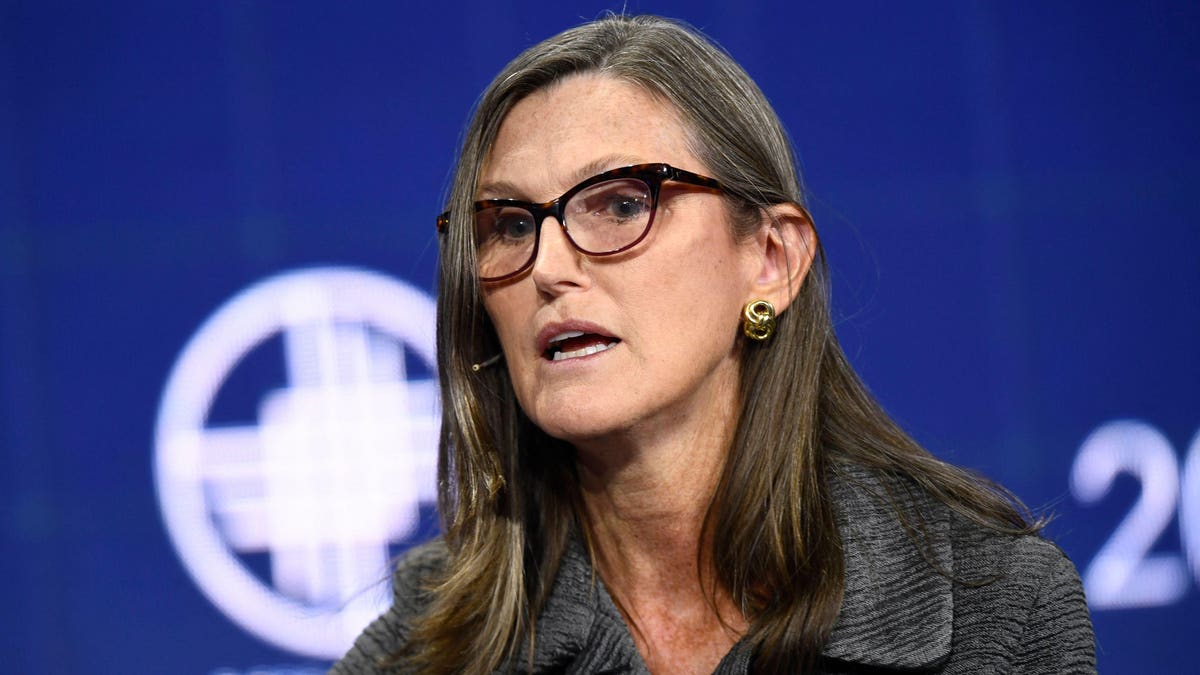 Famed stock picker Cathie Wood of Ark Invest recently sold nearly all of the remaining Zillow shares in her main fund, warning that the digital real estate platform’s recent struggles could be a sign of trouble ahead in the housing market.

The founder and CEO of $60 billion (assets) Ark invest sold just over 31,000 shares of Zillow from her Ark Innovation ETF on Wednesday.

Her flagship fund now holds fewer than 1,000 shares of Zillow, just weeks after owning just over 7 million shares worth roughly $600 million at the beginning of the month.

Wood had initially bought the dip in Zillow after the company’s lackluster quarterly earnings on November 3—adding over 200,000 shares to her main fund the day it reported results.

She has since been offloading her big stake in the company, however, after it announced that it would shutter its home-flipping business—called ‘Offers’—due to the “unpredictability” of the housing market.

The innovation investor called Zillow’s decision to stop flipping houses a “warning” on the housing market and cited that caution as the main reason for her decision to sell the stock.

Shares of Zillow fell nearly 5% to around $57 per share on Thursday and are down more than 30% since the company’s quarterly earnings on November 3.

The recent “implosion” of Zillow’s Offers program is “certainly a negative” which has affected the company’s balance sheet and stock, according to Vital Knowledge founder Adam Crisafulli. “Sentiment is now horrible, and the stock has surrendered a large part of its post-pandemic gains.”

Zillow said its home-flipping business, which was also impacted by labor and supply chain shortages, was ultimately too risky because home prices were too difficult to predict. Following Zillow’s announcement earlier this month, Wall Street analysts have widely been downgrading the stock and slashing share price estimates. Cathie Wood on Wednesday also sold over 200,000 shares of Zillow across two of her other funds, the ARK Next Generation Internet ETF and the ARK Fintech Innovation ETF

There is a mismatch between buyer demand and nationwide supply in the U.S. housing market, experts say. With an ongoing shortage in the supply of homes for sales, the housing market has been white-hot for much of 2021, with prices surging around 20% higher than a year ago. Home prices have been volatile due to the pandemic, while recent supply chain disruptions and labor shortages have only exacerbated the housing shortage. Last month, Goldman Sachs predicted that prices for U.S. homes would continue to soar, albeit not as much as they have in 2021. Goldman economists see housing prices rising another 16% in 2022.