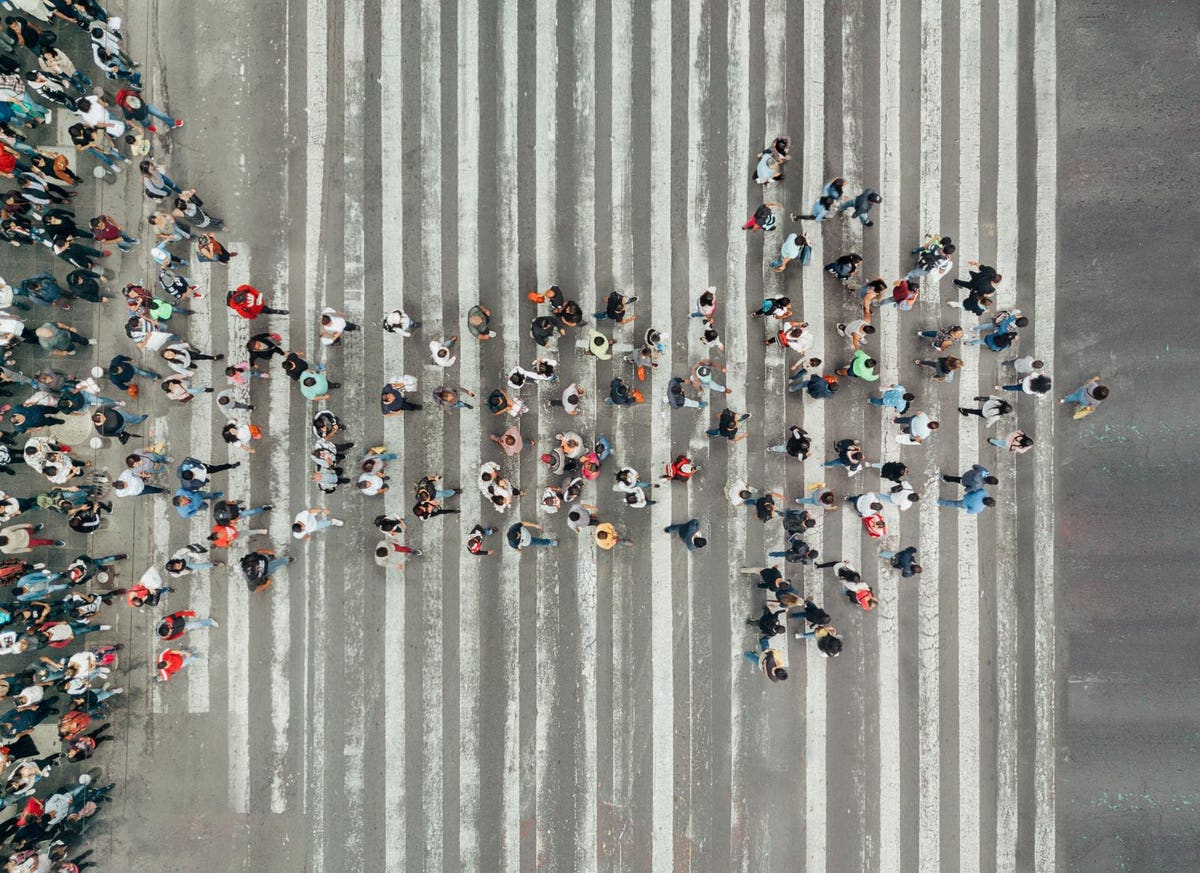 With paid family and medical leave being dropped from the $1.75 trillion spending plan compromise that President Joe Biden outlined last week, the popular but embattled proposal appears to be headed for failure again. Its demise underscores the U.S.’s place as one of the only countries in the world with no paid federal family leave requirement, one where millions of women and men who work for employers that don’t offer paid leave must return to work soon after a child is born or while an elderly parent or sick family member needs care.

Yet it also reinforces the value of businesses that do offer such benefits, and the critical role human resources leaders play when it comes to meeting both the needs of employers and the expectations of their workers. That’s especially the case now, as workers in many industries rethink what they expect from their jobs, quitting en masse for higher pay or choosing not to work at all.

Over the past 18 months, human resources executives at many companies have become central figures in the pandemic’s era-defining shift toward remote work. To discuss the issues that concern them most, Forbes is convening its first-ever CHRO Forward Summit this week, highlighting some of the critical issues they face. To register, click here.

In a one-on-one chat, I’ll talk with Humu cofounder Laszlo Bock about the science behind remote work and what he learned leading H.R. at Google. We’ll have three panels devoted to hybrid work, employee burnout and how workplaces can support equity at home, each filled with top H.R. leaders, such as Stanford Health Care CHRO David Jones, Palo Alto Networks Chief People Officer Liane Hornsey and Levi Strauss CHRO Tracy Layney. We’re planning a virtual discussion of insights, ideas and tactics that will help human resources leaders—as well as anyone managing people as part of their job—succeed in this new world of work. The seismic changes that have upended the workforce in the last year and a half, after all, aren’t going away anytime soon.

A Push To Fix Pay Equity Has Focused On The Median Pay Gap. A New Report Says Doing So Created An Unfair ‘Glass Floor.’

A new report analyzed the gender wage gap over the last 15 years, when the ranks of female executives have grown. It found that women are more likely than men to be paid in a tight range around median figures, and as a result, are not only underrepresented among the lowest paid executives, but much less likely to be paid at the top range, too.

What we’re watching this week

Vaccine rule details may be imminent: The Washington Post reported Monday that the federal rule that will require U.S. private companies to mandate vaccinations or frequent testing has been finalized, and details are expected to be released this week. Companies could soon learn more about how the federal government expects this controversial requirement to be implemented.

Speaking of vaccines: A Centers for Disease Control and Prevention committee is expected to meet Tuesday to decide whether to sign off on Pfizer-BioNTech’s coronavirus vaccine for children aged 5 to 11 after the Food and Drug Administration granted emergency use authorization last week. Will parents be given time off by companies to get their kids vaccinated?

The COP26 climate summit gets underway. Are more women leaders needed? As the summit of world leaders gets underway in Glasgow, new Oliver Wyman research explores how women are often excluded from high-level government and business climate discussions and why their role in the issue often goes unrecognized.

The World’s Top Female-Friendly Companies: Forbes released its list of the 300 top female-friendly companies. The Hershey Company, Southwest Airlines and Miele Gruppe top the list. Read all about it here.

It’s jobs report week: The October nonfarm payrolls report is due Friday and is forecast to show a hiring rebound, Bloomberg reports, following two months of disappointing job growth. How much impact are the record rates of quitting really having?

Five essential stories about work, careers and leadership from around the web

The New Yorker profiles Brené Brown, the researcher on vulnerability and shame, talking with the “y’all-saying ‘language populist,’ ” about her business consulting with corporations, her background and upbringing and her new theory about cultivating connections.

Millennials are becoming the uncool workplace oldsters as Gen-Z moves in, and they’re afraid, reports the New York Times. “Twenty-somethings rolling their eyes at the habits of their elders is a trend as old as Xerox, Kodak and classic rock, but many employers said there’s a new boldness in the way Gen Z dictates taste,” writes Emma Goldberg.

Covid-19 changed how, where and why people work—or agree to do certain jobs. MIT Sloan School of Management senior lecturer George Westerman breaks down five assumptions employers need to rethink about how employees work in the MIT Sloan Management Review.

Many people have started new jobs lately. Harvard Business Review outlines how to succeed in them—quickly—by shaping a strategic network, doubling down on where you shine and getting people to come to you.

Religious exemptions to Covid-19 vaccine mandates have been a big headache for human resources leaders—how to craft them, analyze them and decide who actually gets them. The Wall Street Journal shares new reporting and inside documents on how companies like General Electric, Disney and Tyson Foods are handling it.

The latest reads on work, leadership and careers

More companies are having raw, unfiltered conversations in the workplace about race, or expecting more employees will talk about the issue at work. PBS Host, journalist and corporate adviser Celeste Headlee shares a research-based guide for having productive conversations about race in Speaking of Race: Why Everybody Needs To Talk About Race—And How To Do It.

Key quote: “In the workplace, businesses trying to promote diversity often employ unproductive methods that do not lead to a change in culture,” writes Kirkus in its review of Headlee’s book. “True inclusivity requires ‘specific policies,’ and it’s vital to realize that ‘silence is complicity.’ A thoughtful, enlightening guide that joins a host of others addressing persistent racism.”

Three ways CEOs can prevent bullying in the hybrid workplace

The physical and mental health dilemmas remote workers are facing are “far-reaching, likely to have ripple effects for many years to come.”

How to promote your remote workplace culture to attract new talent

Forbes contributors on promotions, raises and taking on new responsibilities:

Ikea’s Ingka Group is giving employees a $128 million bonus for their pandemic efforts. Is your employer?

Standing out in a job interview: Go beyond your resume, speak authentically and pay attention to your body language.

Why setting a more difficult goal could actually increase your happiness.

An academic study found the unexpected benefits of having a narcissistic CEO.

This author has interviewed hundreds of CEOs. Here’s what he’s learned about the art of leadership.

These are the leadership blindspots that create stress for your team.