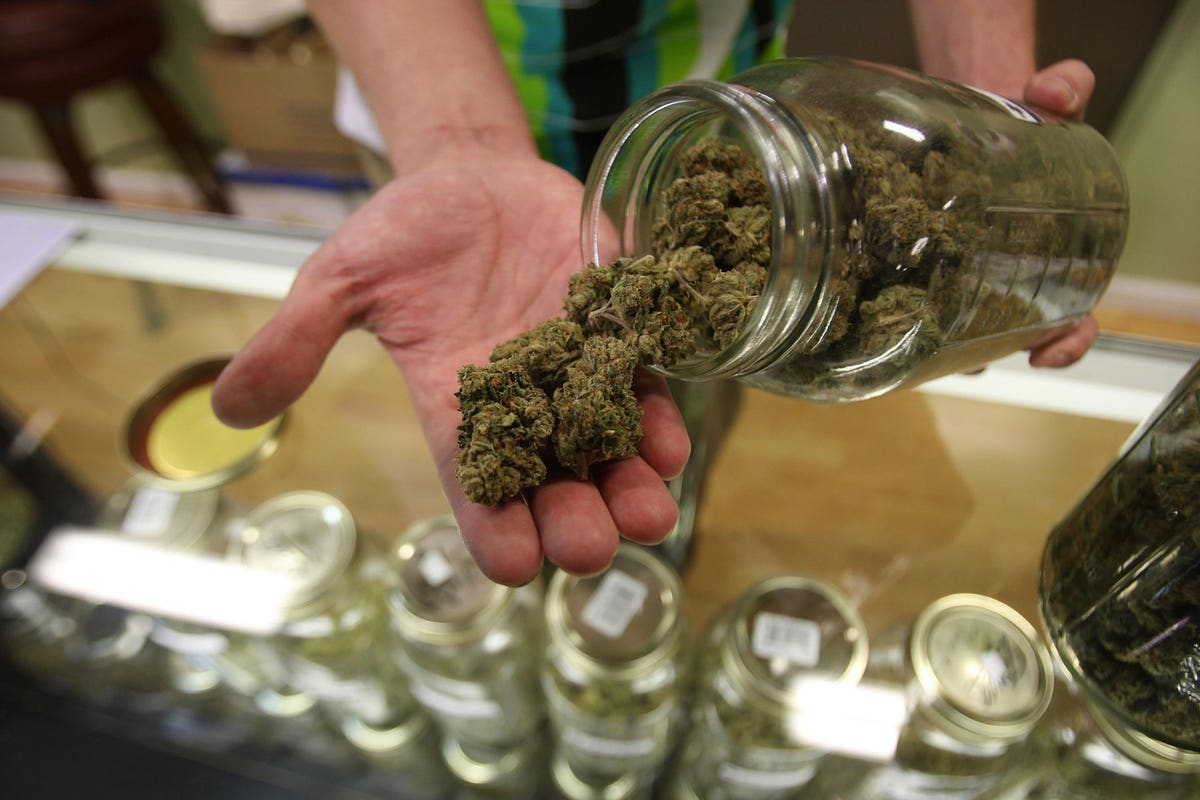 Cannabis had a blockbuster year in 2020. Sales hit record highs as people confined to their homes during the Covid-19 lockdown took to cannabis to alleviate their stress, anxiety and boredom.

With cannabis retailers deemed essential businesses during the lockdown, marijuana sales in California, Colorado, Nevada, Oregon and Washington state surged 39.2% in 2020, according to MJ Biz Daily.

However, with the end of lockdowns in 2021, marijuana retail sales took a dive in those five states, showing year-over-year total sales growth of just 15.9%, according to Headset, a Seattle-based analytics firm. Michigan and Pennsylvania also saw a drop in sales in 2021

This year posted a record for legislative-driven marijuana legalization as markets were created in five new states: Alabama, Connecticut, New Mexico, New York, and Virginia. MJ Biz predicts those five markets together will generate more than $5.1 billion in annual sales by their fourth year of operation. Still, MJ Biz says this year’s numbers could be a harbinger of what’s to come in 2022.

The total amount of capital raised in the cannabis market through Dec. 24, is $12.7 billion, about $1.4 billion lower than the same period in 2018 (the previous peak year), according to Viridian Capital Advisors, a New York financial and strategic advisory firm dedicated to the cannabis market.

Another trend this year was that Cannabinoids, not including CBD (cannabidiol) had a breakout year. A minor cannabinoid, Cannabinol, known as CBN, became more available to consumers as cannabis companies used new, faster methods to produce CBN products. Sometimes the CBN products are combined with THC to create sleep aids. THC is the psychoactive compound in cannabis that gets one high. CBN retail sales saw so much growth in 2021 that it now makes up more than 14% of retail edibles sale in California’s recreational market, according to MJ Biz. CBN also posted similar gains in other Western states.