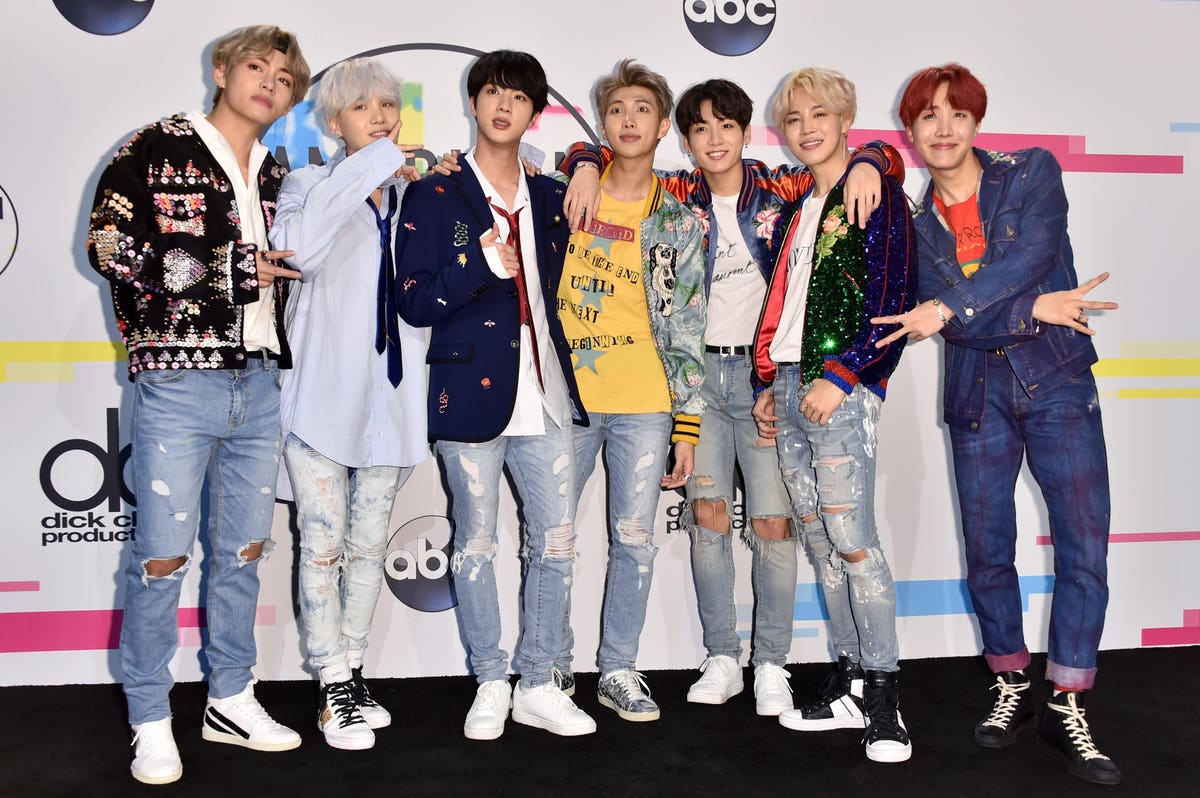 Last year, BTS made history when they earned their first Grammy nomination, becoming the first K-pop act to be named a potential winner of what is often considered the most prestigious honor in the music industry. The septet’s single “Dynamite” was nominated for Best Pop Duo/Group Performance, though it ended up losing to Lady Gaga and Ariana Grande’s “Rain on Me.”

This time around, BTS looks like they may be nominated again, and perhaps for more than one award. Their most recent global smash is a contender, but it could complicate things, and it might even hurt their chances at winning a trophy.

BTS have several songs that are eligible for consideration in the Best Pop Duo/Group Performance field, but chances are they will only submit one of their own. The South Korean band’s “Butter” and “Permission to Dance” both sold incredibly well and went right to No. 1 on the Hot 100, but it’s common practice for artists to only share a single tune per category, so voters don’t have to choose between several items, which usually doesn’t work out well for the act. BTS is sure to focus on “Butter,” the more popular and critically acclaimed of the two compositions. That seems like a lock, but what of their recent collaboration?

The band recently took over the world once again with “My Universe,” the first song they recorded with British pop-rock outfit Coldplay. The high-rising anthem also reached the summit on the Hot 100, and it is still climbing on a number of radio charts, showing it’s not a quick hit that disappears shortly after it arrives. “My Universe” is well-made and it should certainly be considered for Grammy love, but sadly, if it is recognized by the Recording Academy, that might not be the best thing for BTS (assuming their main goal is to win).

If “My Universe” is nominated for a Grammy, it will likely be included in the Best Pop Duo/Group Performance category, possibly competing against “Butter.” It would be wonderful to see BTS score several nods, but if they have one tune up against another, voters may be split when it comes to which one they choose, and neither one may win.

At the moment, “Butter” has a real chance of claiming the Best Pop Duo/Group Performance trophy, though nothing is certain. If “My Universe” ends up in the same field, those odds likely decline, though it certainly won’t spell disaster for the band. There are cases of artists having one submission beat another in the same vertical, though it’s not common.

Nominations for the sixty-fourth annual Grammy Awards will be announced in full on Tuesday, November 23.