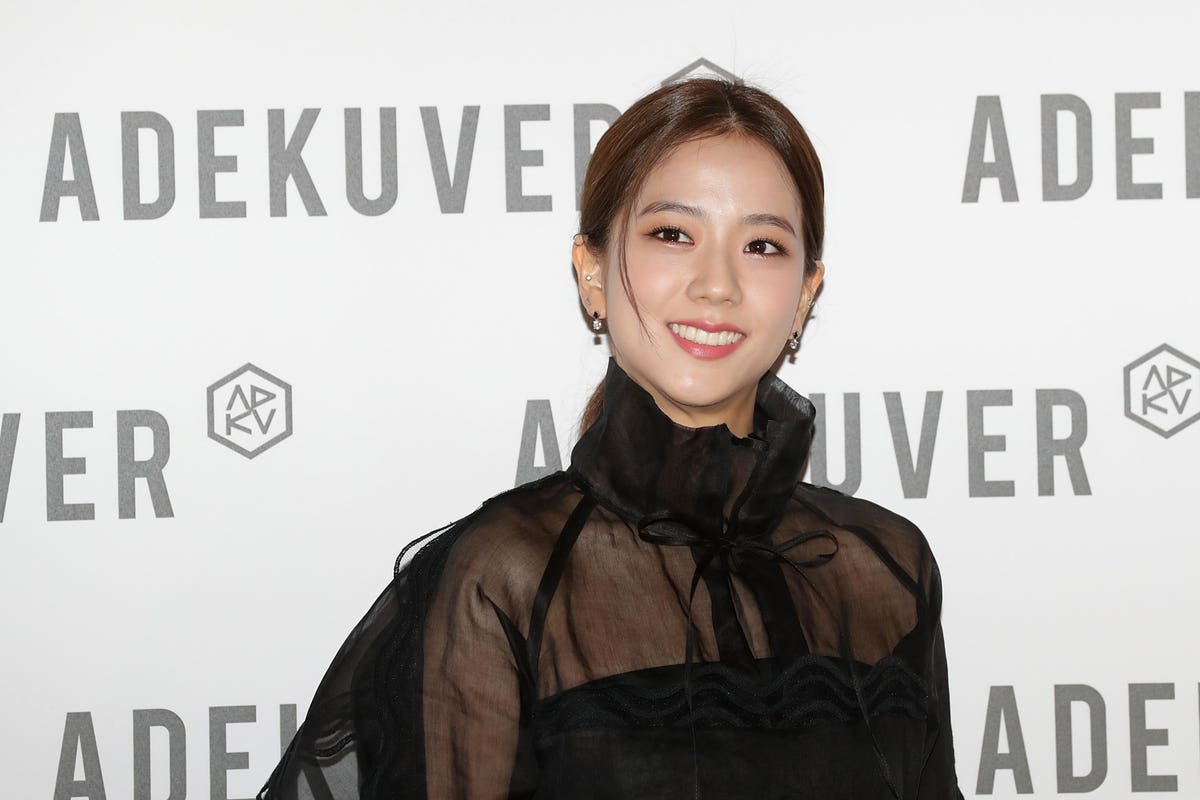 In the South Korean music industry, it’s common for performers who first make a name for themselves as a member of one band or another to go solo and score more wins. Sometimes they leave the group to do so, while in other instances, they manage to balance two careers, proving both their talent and their drive.

Only a handful of solo K-pop artists have made a real commercial impact in the U.S., with very few names releasing a song that goes on to become popular enough to land on the Hot 100. Several members of some of the most popular groups that have conquered the American charts are looking to score their first wins on that tally, and they could do so, perhaps in 2022.

These are some of the K-pop solo musicians who stand the greatest shot at charting on the Hot 100 soon.

Of all the names on this list, the one that is most likely to reach the Hot 100 next is Jung Kook. The BTS singer has a new single on the way titled “Stay Alive,” and anticipation for the cut is already sky-high. The track, which is tied to a webtoon based around the septet, was produced by his bandmate Suga, who has already appeared on the chart without his fellow group members more than once. “Stay Alive” stands a good shot at debuting on the Hot 100 later in February, after it has enjoyed a full tracking frame in which to rack up streams and sales.

In 2021, two of the four members of Blackpink went solo, and they enjoyed incredible success with their short projects. Lisa and Rosé reached the Hot 100, with the former doing so with both of the tunes she released on her own. The girl group’s label confirmed that Jisoo is also in the process of working on solo material, though when it will arrive isn’t clear, and updates are few and far between. Based on how well her bandmates performed, it seems likely that Jisoo will also score a historic win on the Hot 100 when she’s ready.

The leader of BTS has released songs under his solo moniker before, and he’s even hit the Billboard 200 with a mixtape of his own. Up until now, he’s placed on a number of Billboard lists, but he hasn’t quite broken onto the Hot 100, at least not yet. He came close several years ago when he joined Fall Out Boy on the remix of their single “Champions,” which peaked at No. 18 on the Bubbling Under Hot 100 chart, which essentially acts as a 25-spot extension of the main list. He has also appeared on the Digital Song Sales chart several times, even scoring top 10 hits, but a Hot 100 win is still something that is yet to be accomplished.

IU is far and away one of the most successful and beloved solo musicians in South Korea, and she has countless chart hits to her credit. So far, when it comes to America, she’s landed on the Digital Song Sales ranking and even the Billboard Global 200, but a Hot 100 smash isn’t something she’s come too close to. As tastes change and more and more listeners in the U.S. discover her talent, she could become one of the next K-pop acts to hit that list.

Like his BTS bandmate RM, Jin came within a few spots of appearing on the Hot 100, but he was forced to settle for the Bubbling Under Hot 100 chart instead. His 2021 solo single “Yours” stalled at No. 12 on that list, and it debuted as the second-bestselling track in the U.S. Should he repeat that performance again, but improve just slightly, he could easily find his way to the most competitive songs tally in America for the first time.