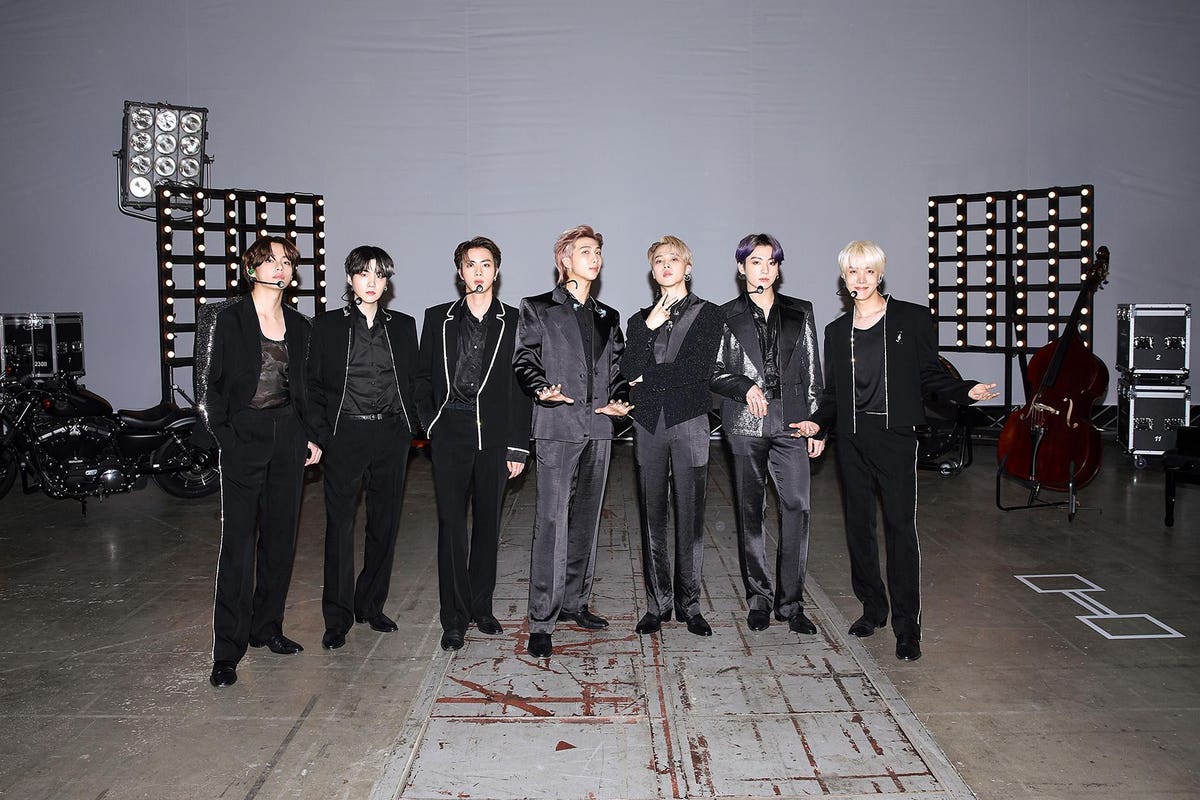 Several weeks ago, BTS’s single “Butter” finally began falling down the Hot 100 after racking up enough frames in charge of the list to stand out as the longest-running leader of 2021. For a while the tune consistently dipped, week after week, but now it’s rocketed back to the summit of the most competitive ranking of the most-consumed songs in the U.S.

“Butter” shoots from No. 7 to No. 1 on this week’s Hot 100, improving thanks to an enormous sales frame. The summer smash lifts thanks to the release of a new must-hear remix that features Megan Thee Stallion. Her involvement helped introduce her fan base to the all-pop tune, and it gave BTS fans another reason to stream and click purchase on digital storefronts like iTunes and Amazon .

BTS’s current success sold an amazing 143,000 copies in the past tracking frame, which easily makes it the bestselling in the nation once again. The tune also racked up 10.7 million streams and it reached an audience of 12.2 million at radio, which ic actually down considerably from the prior period. All versions of the song are blended into one charting entity, including the original, the version with Stallion as well as several remixes BTS released on their own.

While Stallion’s verse absolutely helped reinvigorate the track, her version was not responsible for the majority of consumption in the past week, so she isn’t technically credited on “Butter,” which means she misses out on scoring another No. 1 on the Hot 100.

“Butter” debuted at No. 1 on the Hot 100 back in early June, and the seasonal cut ended up ruling for nine nonconsecutive weeks. The track initially only stepped aside to make for BTS’s even-newer single “Permission to Dance,” which also opened in first place, making the South Korean superstars one of the only groups in charting history to replace themselves atop the list. Recently, “Butter” was forced off the throne by The Kid Laroi and Justin Bieber’s “Stay,” which owned the tally for four frames in a row.

BTS have now hit No. 1 on the Hot 100 with five songs: “Dynamite,” “Savage Love (Laxed – Siren Beat)” with Jawsh 685 and Jason Derulo, “Life Goes On,” “Butter” and “Permission to Dance.” So far, the last two titles have not been connected to a larger project, such as an EP or album, though chances are they likely will be sometime soon.