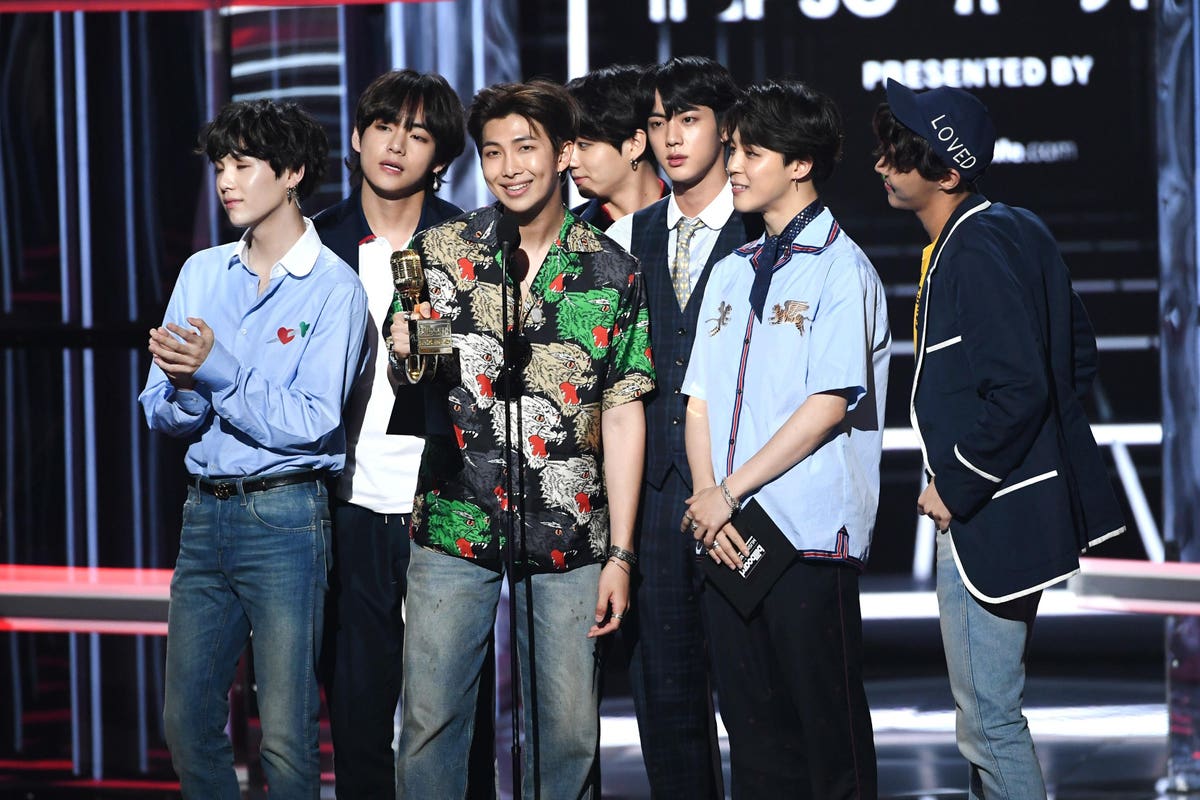 Last week was huge for BTS on YouTube, as the South Korean septet saw not one, but two of their most popular music videos pass one billion views on the site. A billion plays remains a threshold that is reserved for only the biggest hits and the most popular artists, and the number of acts who have scored more than one such win is fairly small.

With two new music videos whose view counts have now progressed past one billion, BTS stand as the South Korean musical act with the most such smashes, breaking out of a tie with another massive successful vocal group from their home country.

Before last week, BTS and Blackpink were tied for the most billion-view videos on YouTube among South Korean stars, but that is no longer the case. BTS now claim half a dozen such winners, while Blackpink is steady with their four, which is enough to put them in second place on this all-time ranking.

BTS’s newest entrants into the billion-view club include their own “Fake Love” as well as “Idol,” which features Nicki Minaj on some versions (which may be the most popular). Both clips reached the special milestone last week, just two days apart from one another. The band’s other smashes “Boy With Luv” with Halsey, “DNA,” “Dynamite” and “Mic Drop” with Steve Aoki have previously made it to the important mark.

Blackpink’s four videos that have thus far accrued at least one billion plays on YouTube include “Ddu-Du Ddu-Du,” “Kill This Love,” “Boombayah,” and most recently, “As If It’s Your Last.”

Two other South Korean musical acts have also seen at least one music video earn one billion views on YouTube, joining this very exclusive club. Psy’s “Gangnam Style” and “Gentleman” both rank as among the most successful releases by a musical figure from that part of the world, while Pinkfong’s “Baby Shark” stands as one of the most-watched videos of all time, currently sitting at 9.3 billion plays.

It looks like the next upload by a South Korean musical act to reach one billion YouTube clicks will be Blackpink’s “How You Like That,” which needs fewer than 50 million plays before adding another comma to its view count. The band’s global smash could reach that goal later this year.