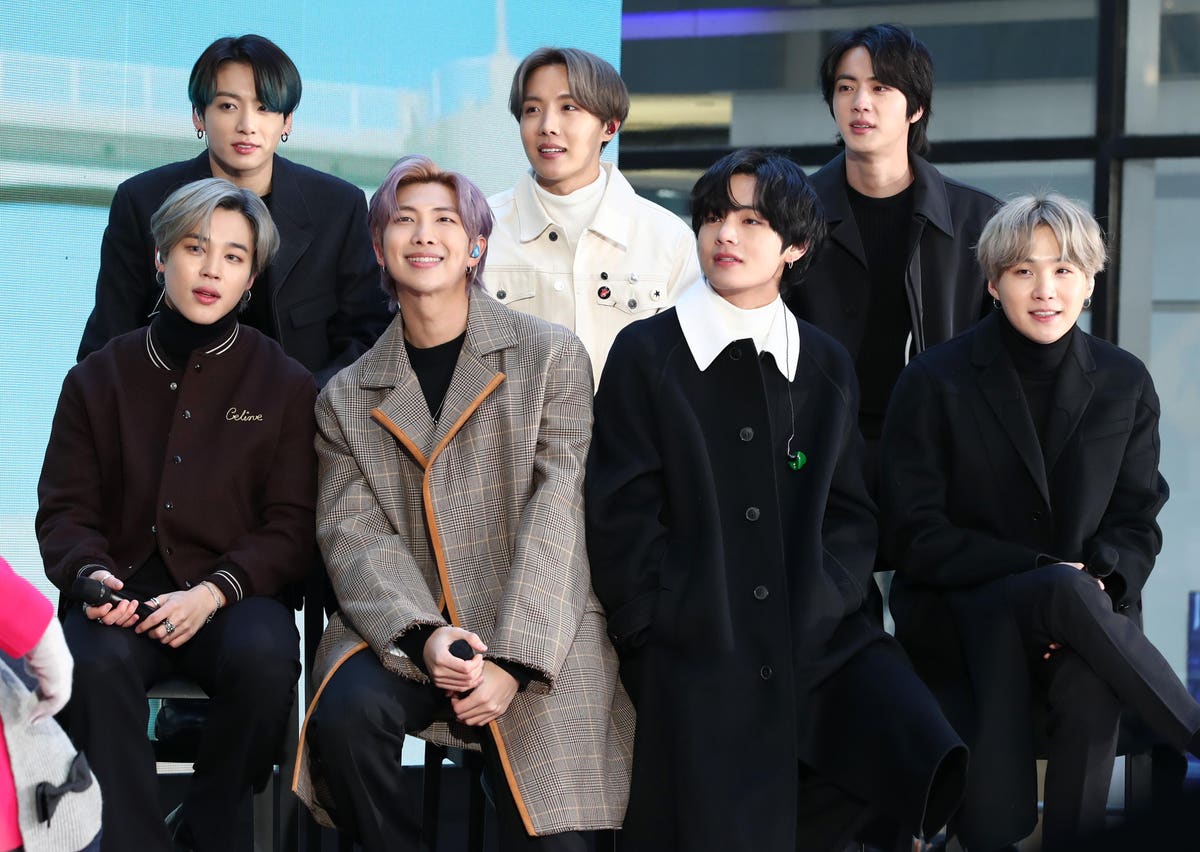 For decades now, Americans have been buying fewer and fewer albums. First iTunes came along, allowing listeners to purchase just the tunes they like as opposed to full collections, and then the introduction of streaming platforms continued to push purchases further down. From 2019 until 2020, album sales continued to fall in the U.S. across almost every format. Overall, they dipped by more than 9%, and looking specifically at physical titles, they were down more than 7%.

Amazingly, that trend has not just stopped, it’s reversed. According to MRC Data’s year-end report that analyzes the biggest, most-streamed and bestselling everything in music, Americans seem to have changed their mind about purchasing albums. While the massive vinyl resurgence certainly helped explain this turnaround, CDs are also becoming more popular than they have been in quite some time. Helping make that happen are some of the biggest names in K-pop, who have demonstrated once again that they can sell CDs like few left in the industry.

According to MRC Data’s lengthy release and Billboard, four of the top 10 bestselling CDs in the U.S. in 2021 were by South Korean musicians. One claimed several spots, while two others appear on the competitive tally with a single release that ended up selling incredibly well.

The fifth-bestselling CD in the U.S. last year was The Chaos Chapter: Freeze by Tomorrow X Together. The K-pop boy band’s set was purchased on the format by a whopping 215,000 fans. This win marks the group’s first appearance on one of these MRC Data reports, and it shows that they have really arrived in America.

Just two spots down at No. 7 comes NCT 127 with their latest effort Sticker. That project sold 211,000 copies on CD, so it wasn’t very far behind The Chaos Chapter: Freeze. The same K-pop boy band scored one of the bestselling physical albums in the U.S. in 2020, but that report didn’t specifically list the biggest CDs.

BTS is possible for two of the top 10 bestselling CDs in America in 2021, and shockingly, neither of them were released that year. The septet’s Map of the Soul: 7 comes in at No. 8 (right behind NCT 127) with 210,000 copies sold, missing tying the fellow South Korean act by just 1,000 CDs. Their other 2020 title Be closes out the tally at No. 10 with 187,000 copies sold. Map of the Soul: 7 stood out as the bestselling physical album of 2020 in the U.S., while Be landed at No. 5 on that same list. Amazingly, they continued to sell well throughout this past year, as fans couldn’t get enough.

As each year passes, K-pop titles sell better and better in the Western world, especially the U.S. The Billboard rankings that look specifically at sales seem to be dominated by acts from South Korea more than ever before, and this year-end look back shows that K-pop fans are far more willing to buy CDs than listeners of most other styles of music in America.