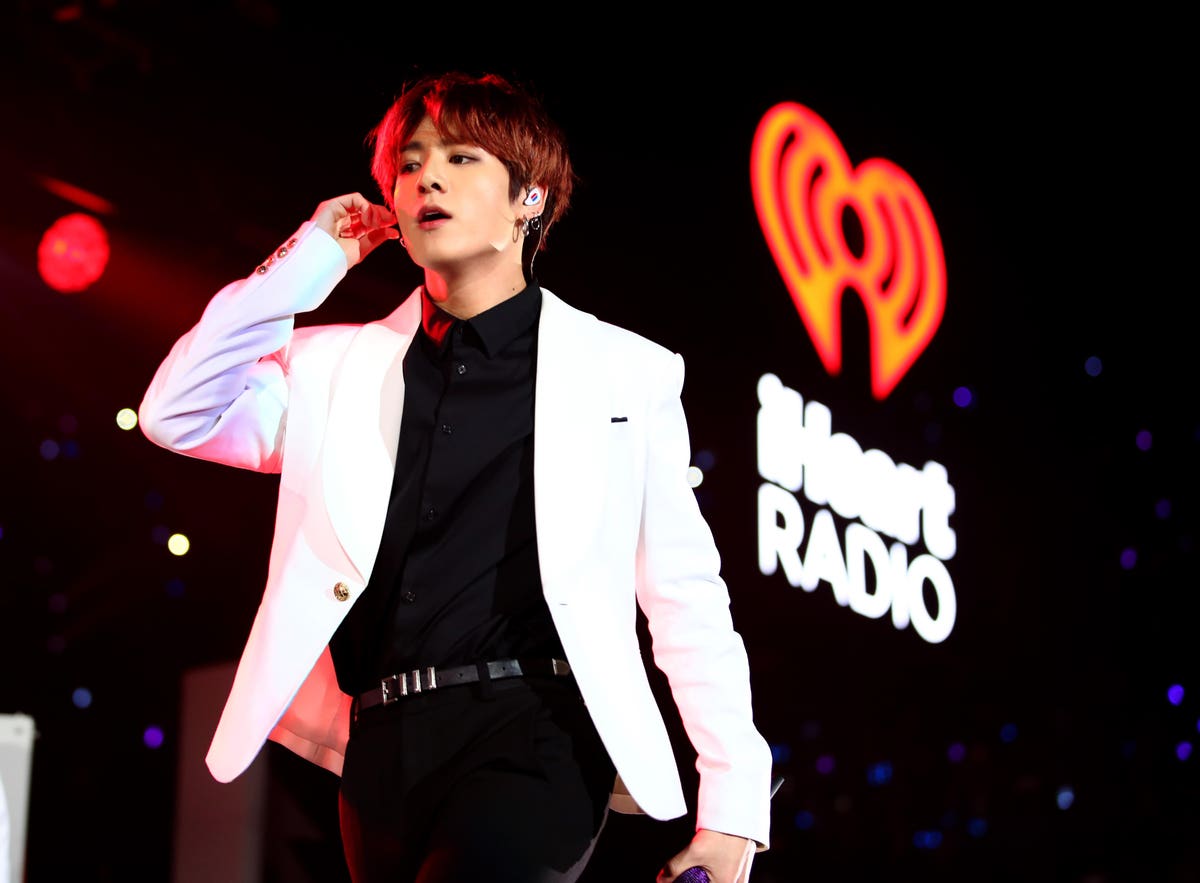 BTS is currently on something of a break, as the members of the band need some time to recharge and become inspired creatively again, just as any musicians would. While the hiatus was only announced a few weeks ago, and it isn’t expected to last very long, the seven singers in the group have been busy churning out solo cuts in their “time off,” and now two of them are collaborating on an exciting new tune that’s coming very, very soon.

Hybe Co., the South Korean entertainment conglomerate that counts BTS’s label Big Hit as one of its companies, announced today (January 31) that Jung Kook, one of the seven artists in the globe-dominating band, is set to release his latest solo single in just a few days. The tune is called “Stay Alive,” and it’s expected to drop on Friday, February 4 at 9 PM EST.

The announcement of a new Jung Kook song would surely be enough to thrill BTS fans all around the world, but ARMYs (the name that followers of the band have adopted) have another reason to eagerly anticipate the cut. “Stay Alive” is produced by fellow BTS star Suga, who has a track record of being a successful producer and songwriter for other artists, as well as for penning and cutting tracks for his solo output. Typically, when he shares tracks on his own, he does so with his Agust D pseudonym, but it looks like for this piece of work, he’s sticking with Suga.

“Stay Alive” is being released in conjunction with 7 Fates: Chakho, a webtoon based on BTS. While the series has reportedly already performed well, the addition of a song from one of the members of the band will surely help drive interest in the project.

Recently, Jung Kook has been making moves to show that he creates great music as a standalone musician, aside from his work with BTS. In 2020, he dropped the ballad “Still With You,” which fans loved. In late 2021, he covered Harry Styles’ “Falling,” which brought him to Billboard’s Hot Trending Songs chart for the first time on his own.