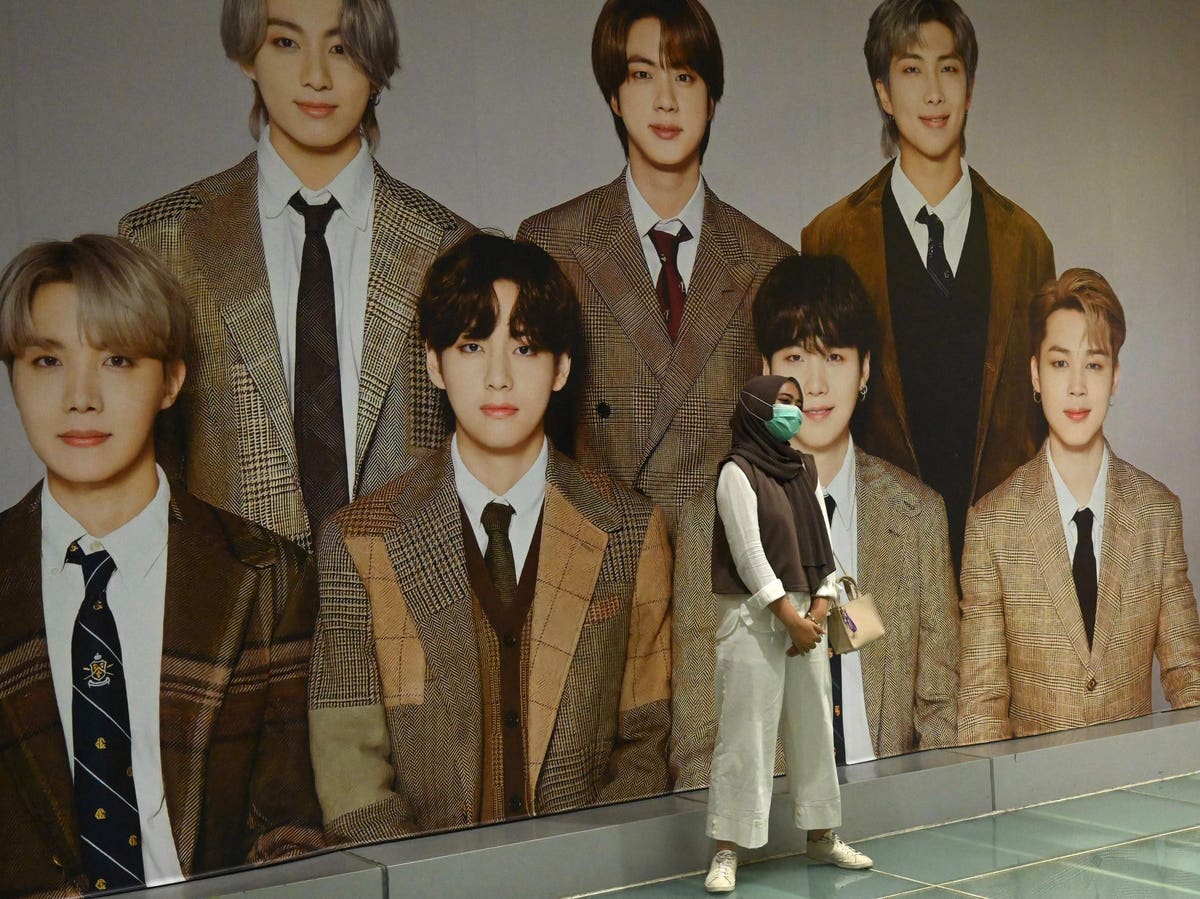 The biggest moves on the World Digital Song Sales chart this time around are almost all debuts, with artists from South Korea, Japan and even Belgium starting just-released cuts somewhere on the list. At the same time, the most successful name in the history of the tally is back again, but not with new smashes. Instead, some old favorites return, bringing them back to the top 10 yet again.

Here are five tracks whose moves are worth noting on this week’s World Digital Song Sales chart.

The loftiest debut this week on the World Digital Song Sales chart comes from Japanese singer-songwriter ØMI. The musician uses that moniker when releasing solo material, but otherwise, he made his name in his home country as a member of the group Sandaime J Soul Brothers. Now, he lands a hit in America with the simply-titled “You,” which benefits immensely from the talent working behind the scenes. The track was produced by BTS member Suga, who, in addition to everything he does as one-seventh of the most popular band on the planet, he also works with other stars in the studio.

MORE FROM FORBESBTS’s Incredible Week On The Hot 100: How ‘My Universe’ Helped The Band Make HistoryBy Hugh McIntyre

Speaking of BTS, the South Korean septet claims four spots on this week’s World Digital Song Sales chart, with two beloved smashes returning to the list. “Stigma” and “Inner Child” find their way back to the ranking at Nos. 4 and 5, respectively. Those are very lofty positions for songs that have both already led the charge in the past.

South Korean girl group Lightsum returns to the World Digital Song Sales chart for just the second time in their still-short career (they released their first single this June), and, coincidentally, they return to their previously-set high point. The band’s “Vivace” launches at No. 8, bringing them back to the top 10 for the second time. The eight-member vocal act has now placed just a pair of tracks on the tally, with both landing at No. 8.

IU, one of the most popular musicians in South Korea, is back with her new single “Strawberry Moon,” a catchy cut that fans couldn’t wait to get their hands on. The tune kicks off its time on the ranking at No. 10, with the singer scoring what appears to be her ninth placement inside the highest tier on the tally in the process. She last entered the region earlier this year with “Celebrity,” which peaked at No. 3.

The World Digital Song Sales chart is almost always dominated by artists from South Korea, Japan, Nigeria and a handful of other nations, as many acts from Latin countries or European nations typically place on other Billboard lists. This week, Belgian star Stromae debuts his comeback tune “Sante” at No. 16. The song, which sees the beloved musician returning after a lengthy hiatus, is also present on Billboard’s Hot Dance/Electronic Songs, which doesn’t often happen with cuts that are present on the world roster.