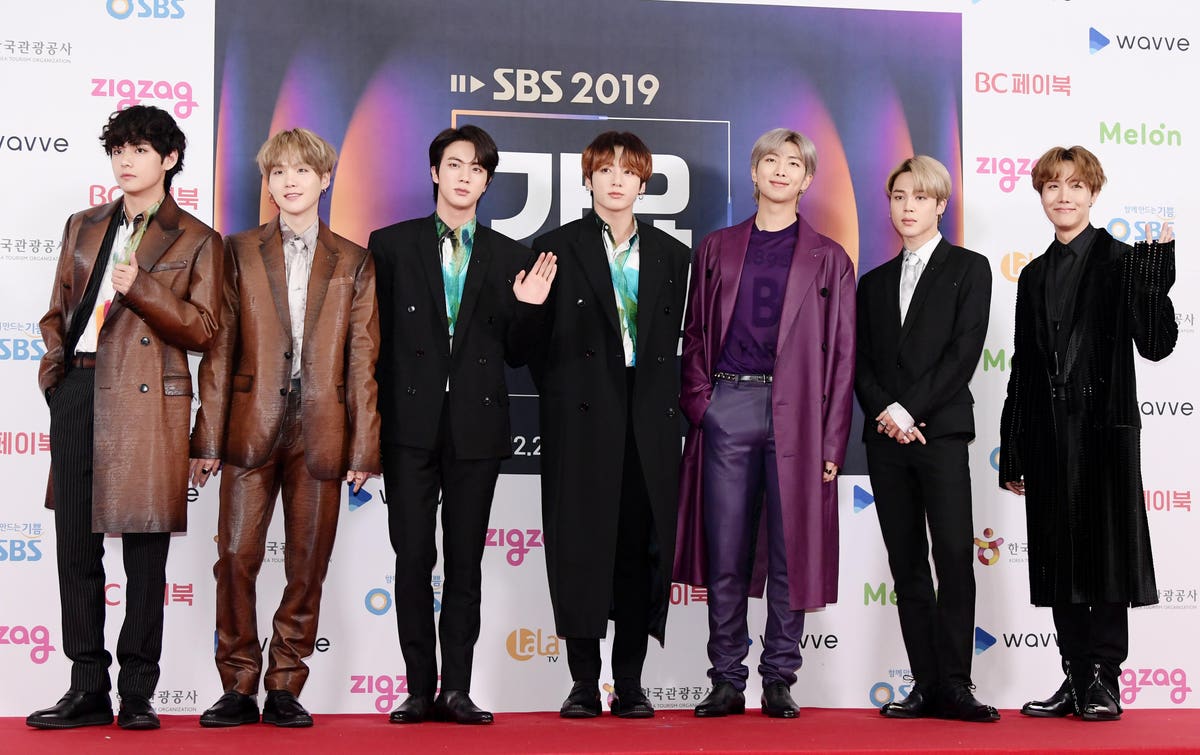 27 songs appear on the Hot 100 for the first time this week, with almost all of them coming from Kanye West’s new album. Other musicians, such as Halsey, Meek Mill, Skrillex, Lil Baby and J Balvin also collect wins on Billboard’s ranking of the most-consumed songs in the U.S. this time around, while two artists land new top 10 smashes.

It looked for a while like BTS’s “Butter” was about to vacate the top 10 on the Hot 100, as the tune continued to lose ground after Justin Bieber and The Kid Laroi claimed the No. 1 spot with their collaborative smash “Stay.” After that tune enjoyed four frames in charge of the tally, “Butter” vaults back to the summit thanks to the release of a remix featuring Megan Thee Stallion, another one of the biggest names in the music industry.

“Butter” is now the first song to spend double-digits at No. 1 on the Hot 100 this year, and it is the first tune in U.S. history by a South Korean act to earn at least 10 turns atop the tally.

As his new album Donda opens at No. 1 on the Billboard 200 with the largest sales frame of 2021 (at least for the next few days), Kanye West also invades the Hot 100 with almost every track featured on his latest full-length. 23 songs featured on the rapper’s new set appear on the chart this frame, upping his career total to impressive highs. West also now stands out as one of a relatively small number of artists who have occupied at least 20 spaces on the Hot 100 at one time, and he claims the fourth-most spots on the ranking at once.

West’s highest-ranking song is “Hurricane,” which launches at No. 6. He charts two new top 10s this frame, with “Jail” opening at No. 10.

11 weeks into its time on the Hot 100, Walker Hayes’ “Fancy Like” has finally lifted into the top 10, giving the country musician his first placement inside the loftiest and most important region on the tally. The track has become the relatively rare top 10 to emerge from the country field, and it helps set Hayes up for future success, as he is now a true star in the genre.

Just ahead of the release of his debut album The Melodic Blue (which is out now), Baby Keem released the set’s second single “Family Ties,” which is an appropriate title, considering the tune features famed rapper and Keem’s cousin Kendrick Lamar. Thanks in large part to the Grammy winner’s involvement, the cut debuts at No. 18, giving Keem his first top 40 smash on the Hot 100.

Speaking of major hip-hop stars, the powerful team of Meek Mill, Lil Baby and Lil Durk start their collaborative single “Sharing Locations” inside the top 40, certifying the tune as a quick hit. The track is yet another top 40 for all involved, and it appears to front a new album from Mill.