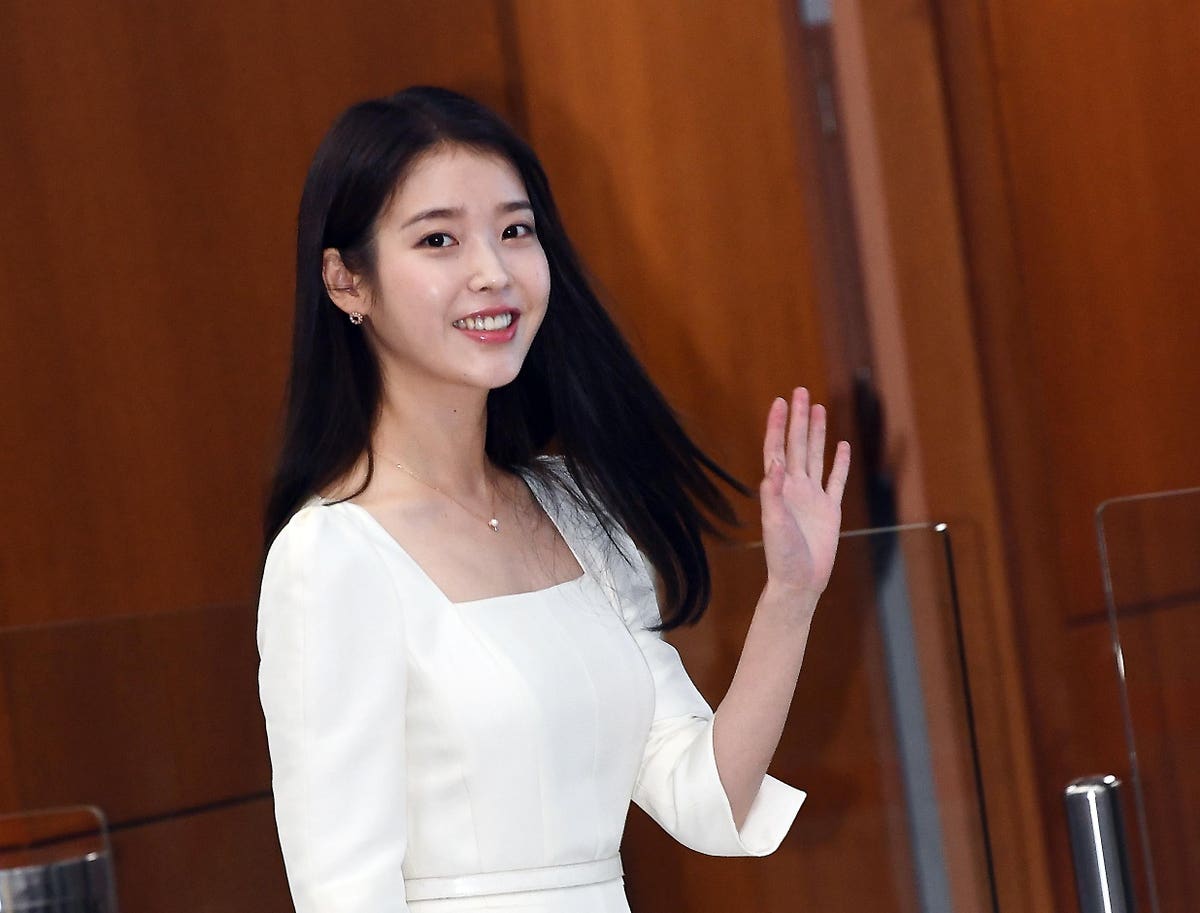 IU and BTS ended 2021 as two of the most popular musicians in their home nation of South Korea, with both their collections and individual tunes performing incredibly well. Looking at Gaon’s list of the most-consumed singles of the year, the stars both claim a pair of spots inside the top 10 with their latest in an ongoing string of massive smashes.

Solo powerhouse IU claims the top spot on the ranking of the songs that South Korean music lovers couldn’t stop listening to last year, as her single “Celebrity” was the most-consumed track in the country. Just three spots further down comes IU’s other inescapable win, “Lilac,” which ended 2021 as the fourth-most-consumed track of the year.

Brave Girls’ comeback single “Rollin” wraps 2021 as the second-most-popular song in South Korea. Just a year or two ago, it seemed like the girl group’s moment in the spotlight may have come to an end, but clearly that is not the case. Now, they’re back in a major way, thanks to the fact that fans couldn’t stop listening to “Rollin.”

BTS fills two spots inside the top 10, with a pair of bestsellers. First up from the globally-adored septet is “Dynamite,” which was actually released in mid-2020. The tune sits at No. 3, landing a few spots ahead of their biggest track from 2021, “Butter.” That worldwide hit settles at No. 7.

MORE FROM FORBESFor The Sixth Year In A Row, BTS Scores The Bestselling Album Of The Year In KoreaBy Hugh McIntyre

Brand new girl group Aespa sees their hit single “Next Level” round out the top five, appearing at No. 5.

The sole entry from a Western act inside the top 10 on the list of the biggest songs in South Korea in 2021 comes from Justin Bieber. The Canadian pop star was joined by Giveon and Daniel Caesar for “Peaches,” which ends the year as the sixth-most-consumed track in the Asian territory.

Closing out the highest tier on the ranking of the most popular songs in South Korea last year are Lee Mu-jin’s “Traffic Light” (No. 8), Kyungseo’s “Shiny Star” (No. 9) and MSG Wannabe M.O.M’s “Foolish Love.”