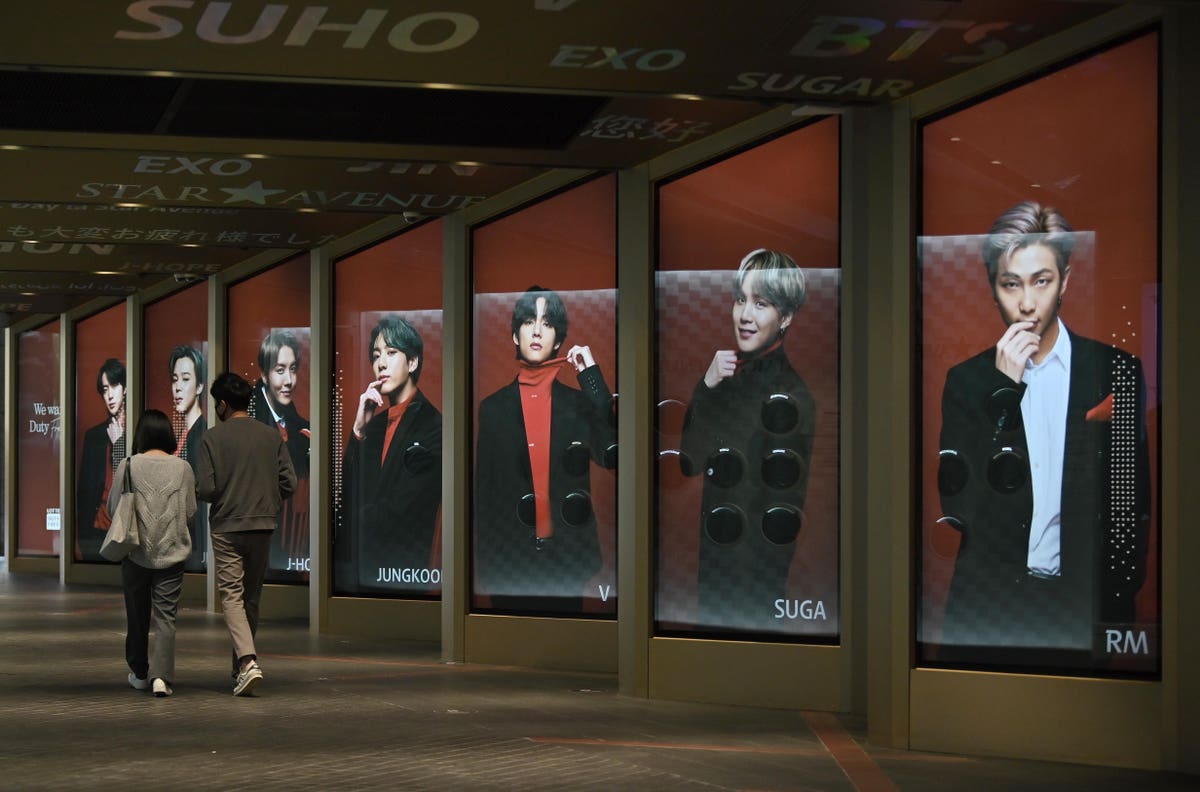 As their new joint single “My Universe” launches at No. 1 on the Hot 100, Coldplay and BTS also see the catchy tune appear on a number of other Billboard charts, including a handful of radio-only lists. The cut was clearly welcomed warmly by radio programmers and DJs across the U.S., as it opens at No. 33 on the 40-rung Pop Airplay tally, which ranks the tunes that reach the largest audience at pop radio.

With another career placement included in their discography, BTS have now sent more tunes to the Pop Airplay chart than all other South Korean musicians in history, proving that they are still far and away the most successful musical act from that part of the world on the American ranking.

BTS have now landed on the Pop Airplay chart (which has changed names since the band first appeared on the tally) with eight tracks. On their own, they’ve charted with “Dynamite,” “Butter” and “Fake Love,” but most of their wins have included another act in one way or another. They serve as joint lead stars with Coldplay on “My Universe,” and they’ve fronted singles that benefited from the presence of other artists, such as Halsey (“Boy With Luv”), Lauv (“Make It Right”) and Desiigner (“Mic Drop”). The septet has also been credited as a featured guest on Steve Aoki’s “Waste It on Me,” which became a minor hit a few years ago.

In the past several years, a number of beloved South Korean solo musicians and groups have made history by appearing on the Pop Airplay chart, and all their collective wins are quickly adding up. Fellow K-pop acts Blackpink (“Ice Cream” with Selena Gomez), Loona (“Star”), Suga (as a featured musician on Max’s “Blueberry Eyes”), Psy (“Gangnam Style”) and Tomorrow X Together (“Magic”) have all found themselves on the list once. Monsta X remains the only other South Korean name aside from BTS to chart more than one single on the list, as the band has already pushed two cuts to the ranking.

At this point, BTS are well-known by those who choose what new tracks are put into rotation, so it’s easier for them to collect quick radio hits in America. They have a proven track record of producing tunes the public can’t stop listening to, and thus DJs are more willing to press play on their latest offerings. Other South Korean musicians still have to prove their popularity in the U.S., and many names are still just getting started when it comes to the lengthy, expensive and notoriously difficult process of becoming radio winners in the largest music market in the world.

MORE FROM FORBESBTS Now Claim More Top 10 Hits In The U.K. Than All Other Korean Acts CombinedBy Hugh McIntyre