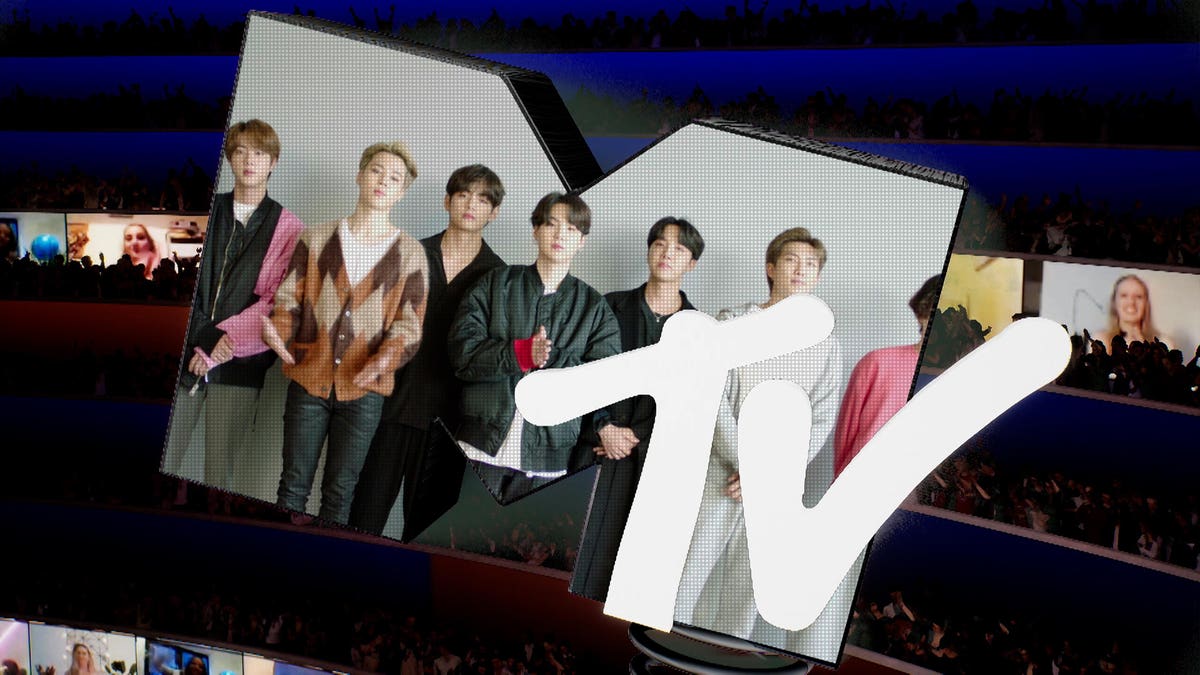 The 2021 MTV Europe Music Awards have come and gone for another year, and now that all is said and done, one name stands out from the rest as the true champions. BTS have claimed the most trophies at the annual ceremony, taking home four prizes. Incredibly, among all the superstars who were up for major honors, the South Korean group is  one of just two names to snag more than one win.

BTS came into the evening with four chances to win, and they didn’t miss a single one of them. The septet ended up taking home Best Group, Best Pop, Biggest Fans and Best K-Pop. They have claimed both Best Group and Biggest Fans in the past. In a previous year, they took home the Best Korean Act prize, which has been changed and is now similar to Best K-Pop. Last year, BTS competed for Best Pop for their single “Dynamite,” and while they won the category this time around, it wasn’t for a specific song.

The only other act to win more than one trophy at the 2021 MTV Europe Music Awards was Ed Sheeran, who snagged Best Artist and Best Song (for “Bad Habits”). Other major winners include Lil Nas X for Best Video (for “Montero [Call Me By Your Name]”), Doja Cat and SZA for Best Collaboration (for “Kiss Me More”), and Saweetie for Best New.

Starting with their first triumphant moment in 2015, BTS have now won 14 EMAs. The band has managed to collect at least one prize every year they’ve been nominated, except for the first time, which was way back in 2014. Typically, they take home more than one honor, and now 2021 ties 2020 as their biggest year yet, with four awards apiece.