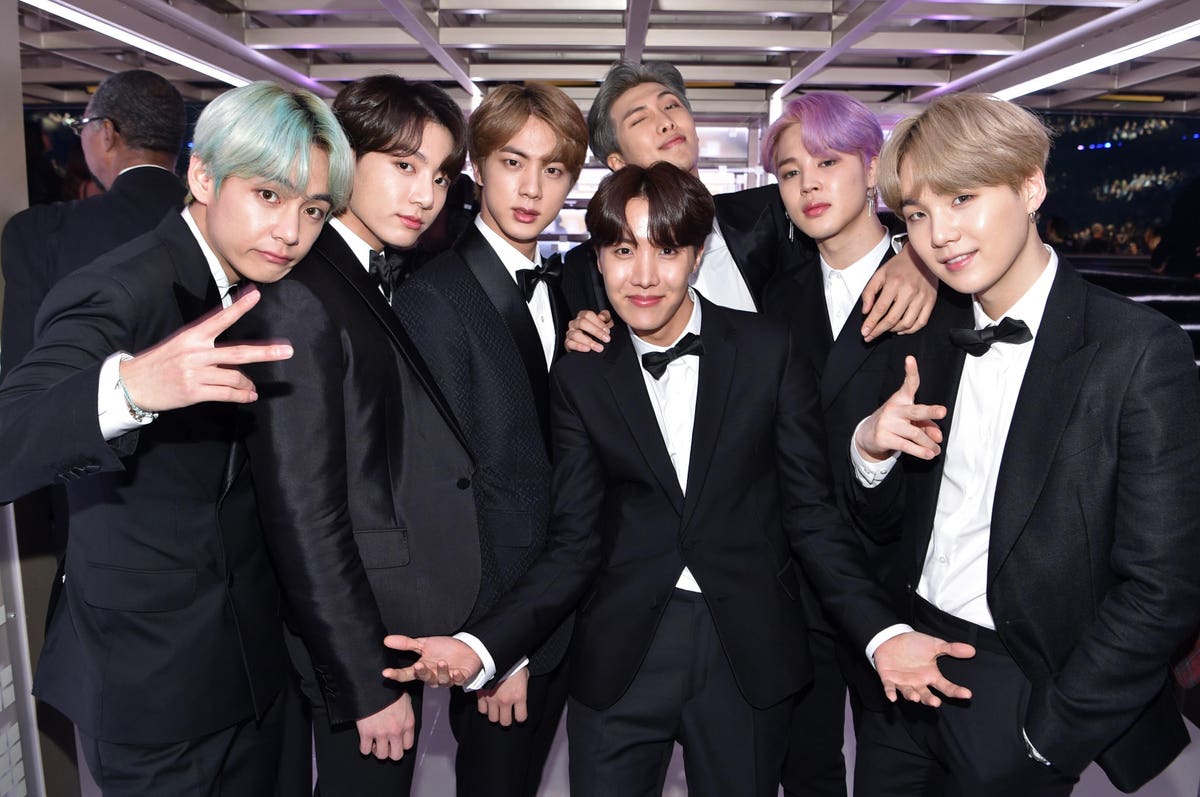 Over and over again, BTS continue to prove that they can sell singles like nobody else in the music industry. The South Korean band has demonstrated this power in previous years, but 2021 turned out to be their biggest yet in terms of their fans purchasing their hits in massive numbers. According to MRC Data’s year-end report that looks at the biggest albums and tunes of 2021, the K-pop titans were simply unbeatable when it came to sales, and in so many ways.

BTS’s “Butter” ended 2021 as the bestselling song, and the competition wasn’t even close. Billboard’s Song of the Summer sold an incredible 1,889,000 copies, standing out as the only title to hit one million actual sales. If the septet had only released that one track, they’d still rule this purchase-focused tally, but the success of the catchy Grammy-nominated cut only tells part of the story of how they ruled last year.

BTS is responsible for four of the 10 bestselling songs in America in 2021. Their own singles “Permission to Dance” and “Dynamite” rank at Nos. 3 and 6, respectively, selling hundreds of thousands of copies, sometimes in just one week. The South Korean favorites also joined Coldplay on the collaborative “My Universe,” which comes in at No. 7. Impressively, “Dynamite” was also the bestselling title of 2020, and yet it continued to sell throughout 2021 as well.

MORE FROM FORBESBTS Members Suga, Jin, Jung Kook And V Are Making The Most Of Their Band’s Break By Dropping Solo MusicBy Hugh McIntyre

Coming in a distant second place behind BTS is country talent Walker Hayes, whose breakout smash “Fancy Like” missed hitting half a million sales by just 1,000 copies. Right after BTS’s “Permission to Dance” comes Dua Lipa’s “Levitating” at No. 4 with 375,000 copies sold and newcomer Masked Wolf with his sole global smash “Astronaut In The Ocean,” which managed to sell 325,000 copies in the U.S. last year.

The remaining three not-yet-discussed spaces are occupied by Ed Sheeran’s “Bad Habits” (No. 8), Silk Sonic’s “Leave The Door Open” (No. 9) and The Weeknd and Ariana Grande’s “Save Your Tears” (No. 10).