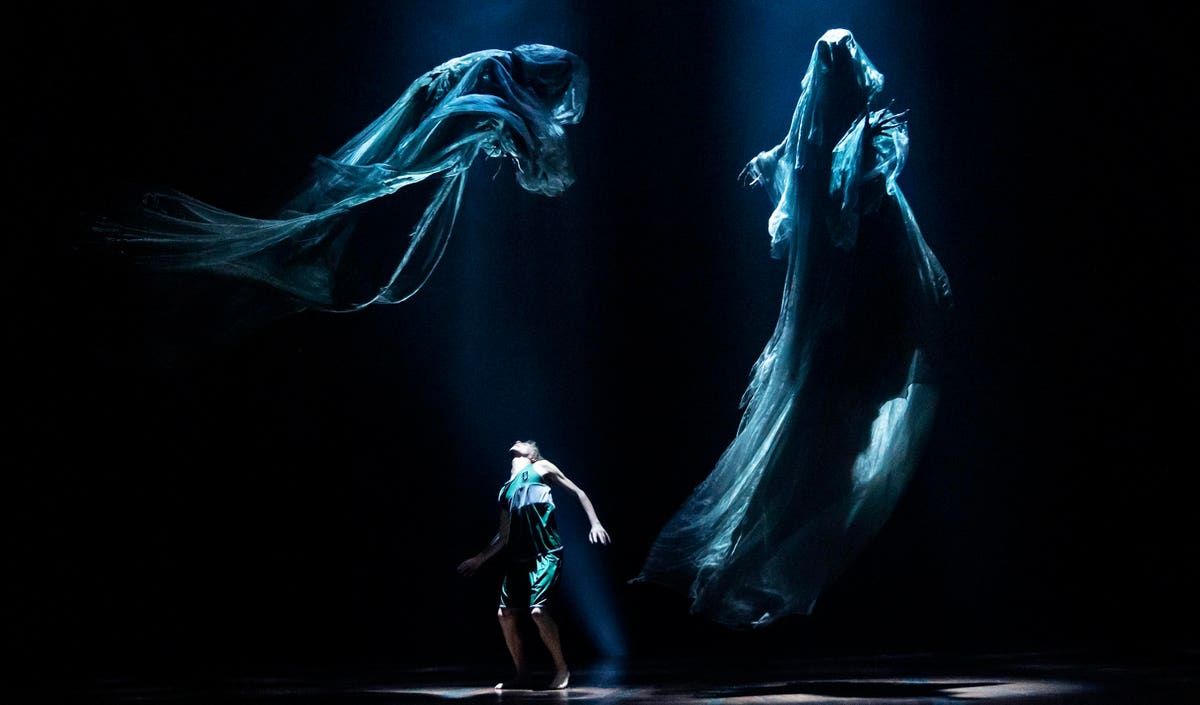 Good news for Broadway remains scarce as winter rolls on.

Omicron wreaked true havoc over the holidays, forcing dozens of shows to cancel performances and many to shutter permanently – and the hangover lingers a month later. Sales for the walloped industry dropped another notch this week, sinking seven figures to $15 million. Attendance stayed flat, too, with 74% of seats filled. That’s up from a record low earlier in the month, but it’s still perilous. The same week in 2020 had butts in 93% of seats.

Given that only 19 shows were running, the total gross doesn’t look half bad, with the average $791,000 per show falling above many weekly breakevens. Accounting for inflation and number of shows running, the industry is about 72% recovered to where it “should be,” compared to 2020.

But that math gets fuzzier as fewer shows stay open, and more than half of Broadway’s 41 theaters are now vacant. Almost all the survivors are musicals with long track records (Wicked and Hamilton) or ones with major brand appeal (the Michael Jackson musical MJ). Only two plays are still open after a glut of them struggled through the autumn months. One is Harry Potter and the Cursed Child, which has global appeal, and sold well throughout the fall according to leaked production documents. The other is Skeleton Crew, which is part of a nonprofit season, thus not subject to the same commercial pressure when it comes to operating costs. None of the newer midsize musicals made it through the holiday maelstrom – Jagged Little Pill, Mrs. Doubtfire, and Girl From The North Country either closed or are on a months-long hiatus, hoping for a better spring.

The upshot here is the industry is in a sort of stasis. For now, the only shows that can survive are major products with branding clout, or nonprofit ventures sheltered by 501(c)(3)s. It could be worse, but it could be a lot better too. It’s unlikely numbers will change significantly throughout February, as no new shows are opening, and sales tended to slow until March even before the pandemic.

One could argue the lack of new content is a silver lining, as it signals producers are taking the situation seriously, instead of rushing ahead with blinders on. Almost all shows previously scheduled to start this month have pushed their timelines into March and April, at least. (The Music Man, opening Feb 10th, is the lone exception). Other upcoming shows have set their sights further, eschewing the spring and summer entirely in hopes that the next variant-driven surge will be mild, and the industry will have figured out how to weather it better than Omicron. The downside to all these delays is a truly manic April schedule, which includes an unprecedented 16 opening nights. Presumably they’re trying to meet the eligibility deadline for the Tony Awards. However, no date has been announced for the ceremony itself, and last year’s bifurcated telecast was painfully bungled.

Until then, buyers should take advantage of the increasingly inaccurately named Broadway Week, which is 26 days long this year, and during which almost every show offers steep discounts. Given the prices, the lack of tourists, and the extensive safety protocols at all theaters, one could say there’s never been a better time to catch a Broadway show – as long as you want to see a big musical.