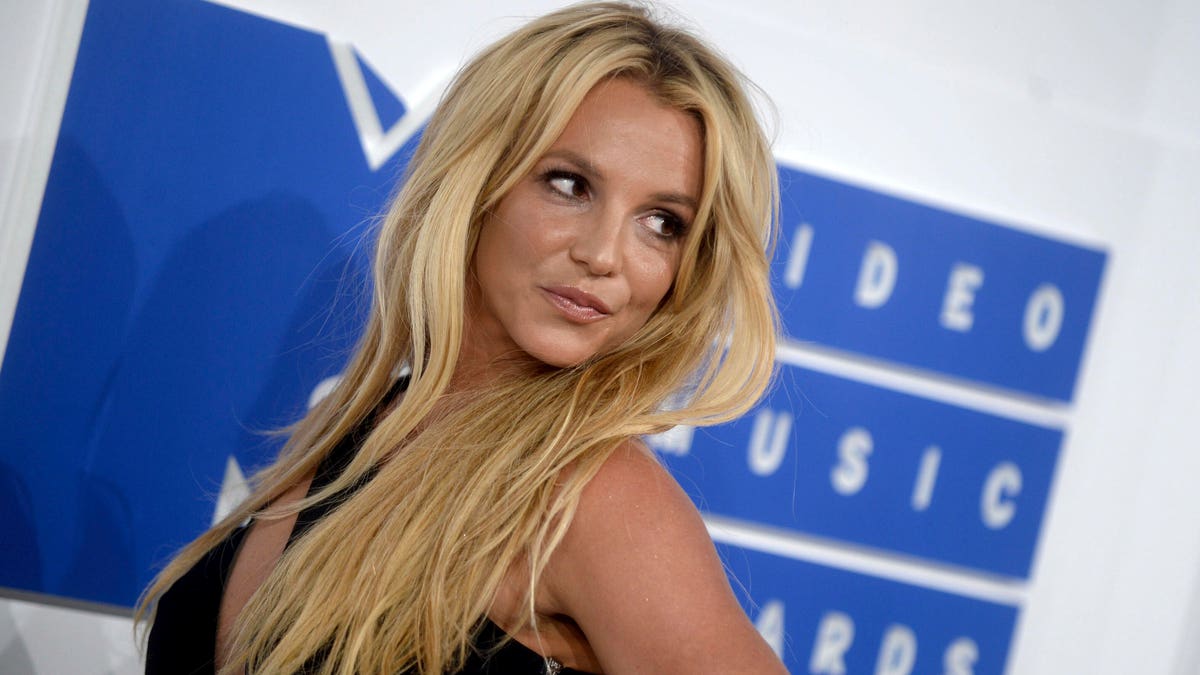 Britney Spears requested the “immediate suspension” of her father Jamie Spears from her controversial conservatorship by next Wednesday, September 29, in a move she hopes will end “the Kafkaesque nightmare imposed on her” and restore her “dignity and basic liberties,” according to court filings obtained by Forbes.

The filings claim that though the elder Spears agreed in August that it would be best for his daughter for him to step down, his immediate suspension would prevent the “anguish and harm” she experiences daily because of his position.

The filing also confirms that Britney will be seeking a prenuptial agreement with her fiancé, Sam Ashghari, who she previously said she was prevented from marrying because of her conservatorship.

Though Britney is hoping for the termination of her conservatorship altogether next week, she is prepared to appoint a temporary conservator until a termination agreement can be met so long as her father is suspended.

Britney, 39, was entered into a conservatorship headed by her father in 2008, which she said  prevented her from having say over almost every aspect of her life. Spears first spoke publicly about her conservatorship in July, and made several startling claims, including that she was forced to take lithium against her will and that she was forced to get an IUD to prevent her from having children. After agreeing to step down in August, Jamie, 69, filed a petition to do so two weeks ago.

On Wednesday, Netflix released the trailer for a documentary about Spears’ conservatorship called “Britney Vs. Spears,” to premiere on September 28. In a teaser for the movie, a voicemail allegedly from Spears shows that she’s been trying to end her conservatorship since 2009. “It’s 13 years and it’s enough,” she says in the trailer.