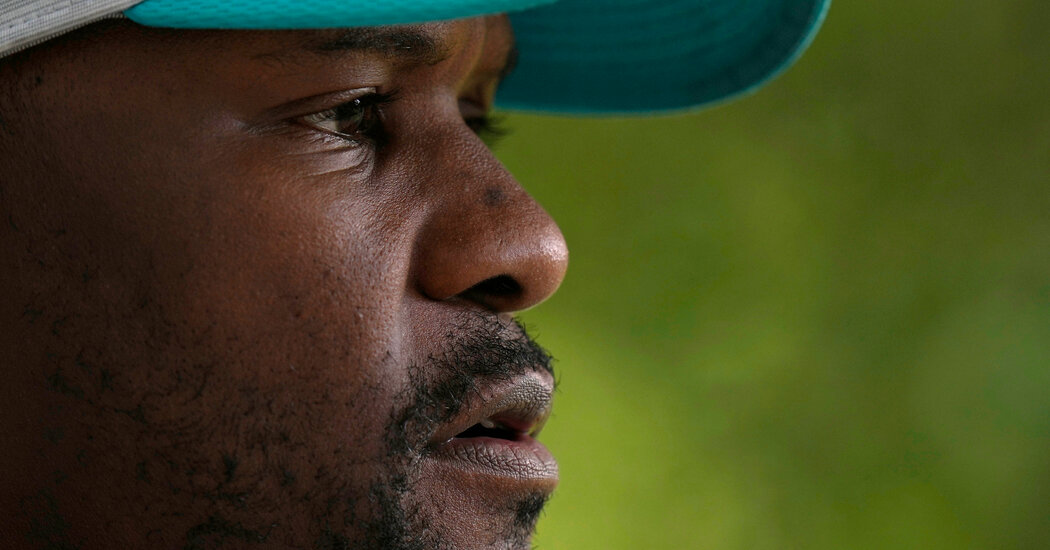 Before being hired by the Dolphins, Flores said he sat for what he called a “sham” interview with executives from the Denver Broncos. In that meeting, Flores said that John Elway, then the team’s general manager, and Joe Ellis, the team’s president, and others showed up an hour late.

“It was clear from the substance of the interview that Mr. Flores was interviewed only because of the Rooney Rule, and that the Broncos never had any intention to consider him as a legitimate candidate for the job,” the lawsuit states.

Not long after, the Broncos hired Vic Fangio, who is white, as their new head coach.

He was fired on Jan. 9 after three seasons in Denver.

The Broncos said in a statement that Flores’s claims were “blatantly false” and described their hiring process as “thorough and fair.” They added that the team planned to “vigorously defend” against his suit, citing detailed notes and records from his interview.

In the filing, Flores also singled out Ross, the Dolphins owner who hired him in 2019, claiming that Ross pressured him to “tank” the season, or lose all its games so the team would be in a better position to obtain the first pick in the upcoming draft.

Flores claimed that Ross said he would pay him $100,000 for each game the team lost in 2019, his first year with the Dolphins. Flores refused and when the Dolphins started winning games, Flores said he was told by the team’s general manager, Chris Grier, that Ross was “mad” that the team’s victories were hurting the team’s position in the draft position.

The Dolphins finished the season 5-11 and had the fifth overall draft pick, which they used to take quarterback Tua Tagovailoa. The Dolphins had two winning seasons after drafting Tagovailoa.