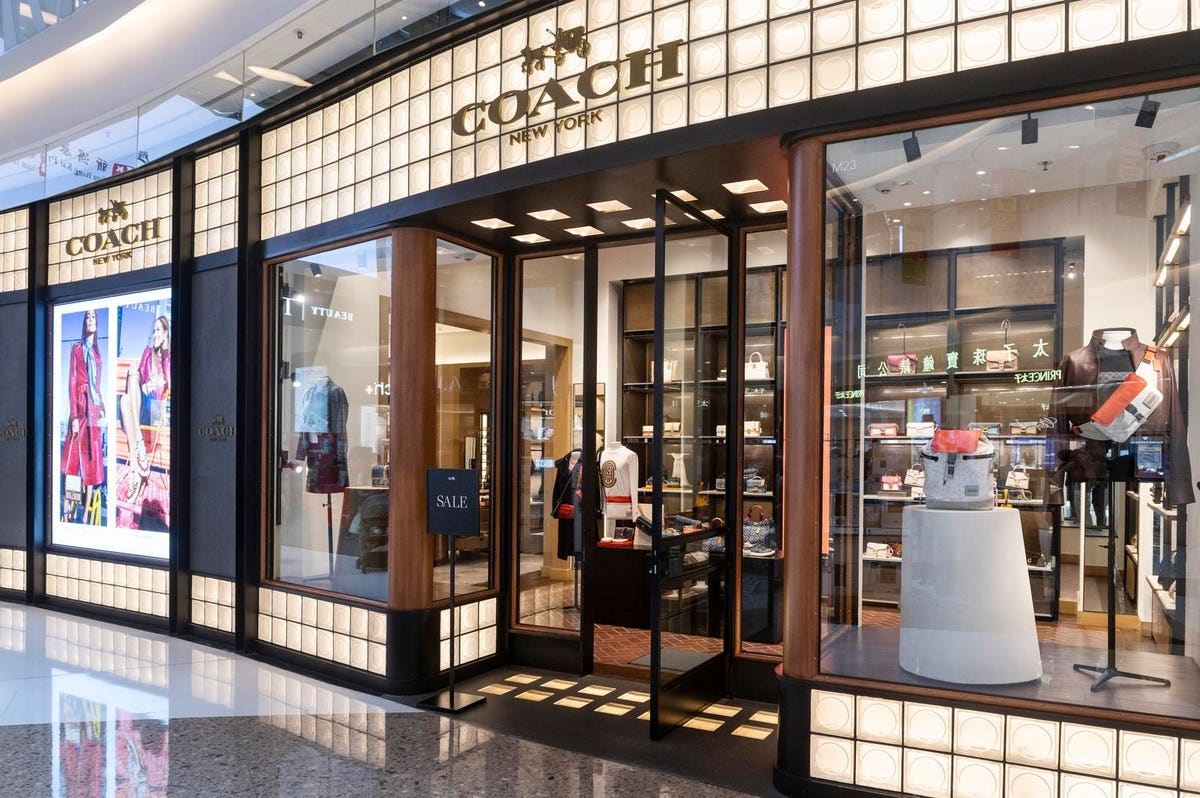 A few brands are in the news again for accountability issues.

Despite all the data confirming that the Gen Z consumer very much believes that “businesses must practice what they preach,” Coach and Minnetonka have both had to publicly relearn that lesson in the past few weeks.

Coach was called out for slashing and dumping merchandise returned to a Dallas mall store, yet this was not the first time a luxury brand has been caught destroying its own merchandise.

In 2018, Burberry became the object of a major backlash and numerous headlines for its practice of destroying unsold stock at the end of the season by burning it.

Speaking to a lack of understanding regarding sustainability…

The public was incensed to learn that this practice was rife in the luxury world, not just at Burberry, which led to a very valid outcry about waste, overproduction, and overconsumption.

The French government even went so far as to pass a law banning the burning or destruction of overstock. So now, three years later, why would Coach think that no one would be paying attention? Instagram’s Diet Prada was there first, with its “Coach Blasted for Destroying Unsold Merchandise in Viral TikTok Video” post racking up over 200,000 likes. In a nutshell, the TikTok was posted by an environmental activist showing destroyed Coach purchases she made from a woman who salvages saleable items from dumpsters.

The worst part of this public relations debacle is the conflicting messages it created. On the one hand, Coach’s website encourages customers to repair and refurbish Coach products, but on the other, it appears to tolerate store associates deliberately rendering some in-store returns unsellable.

It’s vitally important today that companies live up to the promises they make to consumers.

Not surprisingly, after these posts on social media, Coach told CNN it had “’ceased’ destroying in-store returns and would look to ‘responsibly repurpose, recycle and reuse excess or damaged products.’” However, brands must remain vigilant in order to protect their images. The reputational damage done by one viral TikTok video can destroy years or even decades of good corporate citizenship.

Had Coach used Voice of the Customer analytics, it may have had a better understanding of its risk profile by hearing first-hand from consumers that they care very deeply about waste and sustainability, and that Coach should put damaged merchandise to better uses. The brand could have avoided the negative headlines and instead generated positive messaging around its recycling, upcycling, or repair of badly damaged items.

Listening to the Voice of the Customer would have alerted Coach and Burberry to the hazards that have played out.

As Gen Z grows in strength—and they are predicted to take over the economy by 2030—marrying commercial goals with transparent ethics will become increasingly more important for all brands. Haim Israel, a co-author of Bank of America’s survey on Gen Z, said, ““If they haven’t done so already, businesses and investors need to start adjusting their strategies to reflect Gen Z’s growing political, social and economic influence.”

According to a recent study by First Insight and the Baker Retailing Center at the Wharton School of the University of Pennsylvania results point to the growing adoption for sustainable purchases, with Generation Z influencing other generations towards sustainability. The report also found that the vast majority of Gen Z shoppers say sustainability is more important than brand name when making purchase decisions.

Brands will continue to be called out for not practicing what they preach unless they immediately start to ask the relevant questions and not only hear, but act on, the answers to avoid producing and launching negative items and campaigns before going to market. Listening to the Voice of the Customer, testing and learning, will be the best, most financially viable way to preserve brands while moving into a more transparent and accountable future.