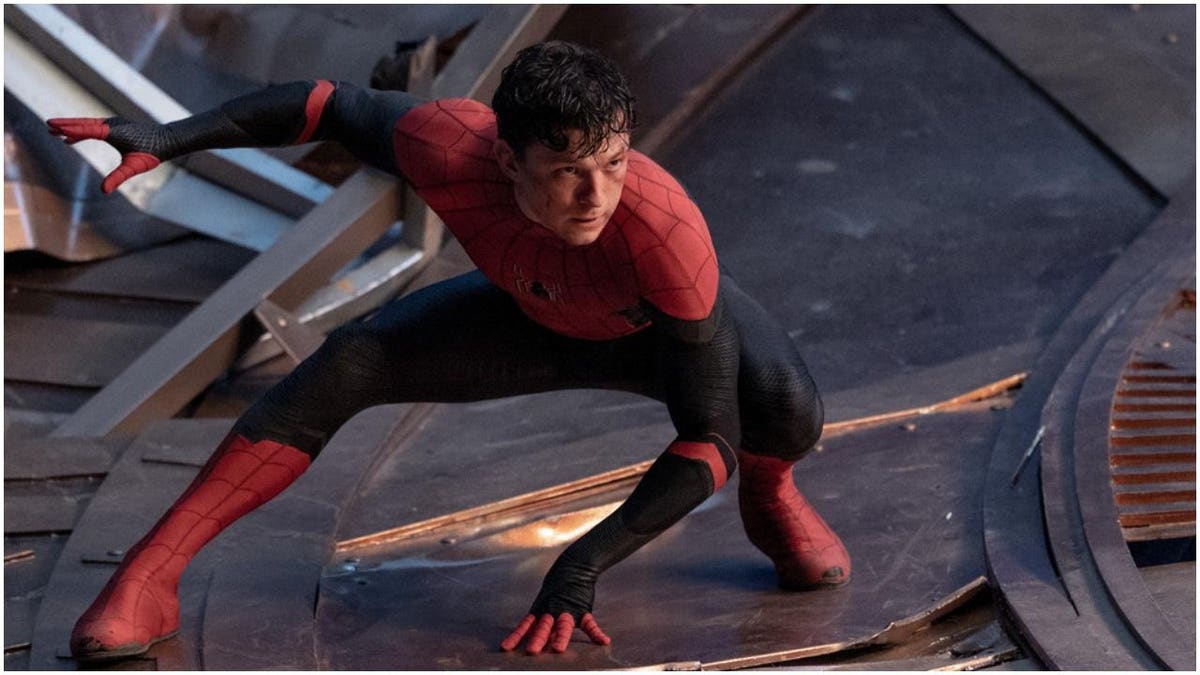 Sony and Marvel’s Spider-Man: No Way Home earned another $33 million in weekend four. That is a drop of just 41% from its $56 million third weekend gross. That brings its 24-day domestic total to $668.753 million, which is higher than the unadjusted totals of Jurassic World ($652 million) and Titanic ($659 million) to place it in sixth place on the domestic all-timer’s list. It should zoom past Avengers: Infinity War ($679 million) and Black Panther ($700 million) in time. Beyond that, it is a question of how far Spidey swings over the next two months sans much in the way of real competition (especially if it ends up in the Oscar race).

In terms of domestic weekend holds, its closer to Aquaman (-44%) and The Hobbit: An Unexpected Journey (-45%) than the four respective Star Wars movies (-56% for Rise of Skywalker, 55% for Last Jedi, 55% for Rogue One and 53% for Force Awakens). Avatar faced off against Denzel Washington’s The Book of Eli ($31 million debut and $91 million finish) in mid-January 2010 and kept on trucking. So even if Scream opens big next weekend, that’s it until February 4 with Jackass Forever and Moonfall. The possible total lack of competition between now and The Batman on March 4 could lead to a post-holiday multiplier closer to those “opened under $100 million” Christmas blockbusters as opposed to the understandably more frontloaded Star Wars releases.

If Spider-Man: No Way Home merely continues like Rise of Skywalker, Last Jedi, Rogue One or the last two Hobbit films, then it will end with between $719 million and $749 million, right between Black Panther ($700 million) and Avatar ($760 million). If it legs closer to The Force Awakens, Aquaman, The Hobbit: An Unexpected Journey, Two Towers and Return of the King, it’ll end with between $766 million and $816 million domestic. If it miraculously plays like Lord of the Rings: Fellowship of the Ring ($313 million from a $228 million 26-day total in 2001/2002), it’ll end its domestic run with $917 million. That will not put it above Force Awakens ($937 million) but will put it past Battle at Lake Changjin’s $905 million Chinese cume.

The film has now grossed around $867.5 million outside of North America, still below the $943 million foreign cume of Frozen II back in late 2019. However, its $1.531 billion worldwide total puts it above Frozen II ($1.45 billion) to crack the top ten. It is the biggest worldwide earner since The Lion King ($1.662 billion) in summer 2019. It has already zoomed past Furious 7 ($1.515 billion) and The Avengers ($1.518 billion). We will see if it can top The Lion King and Jurassic World ($1.67 billion) to end its run in sixth place below the five films that have topped $2 billion worldwide (Avengers: Infinity War, Star Wars: The Force Awakens, Titanic, Avengers: Endgame and Avatar). As Rachel Maddow says, watch this space.