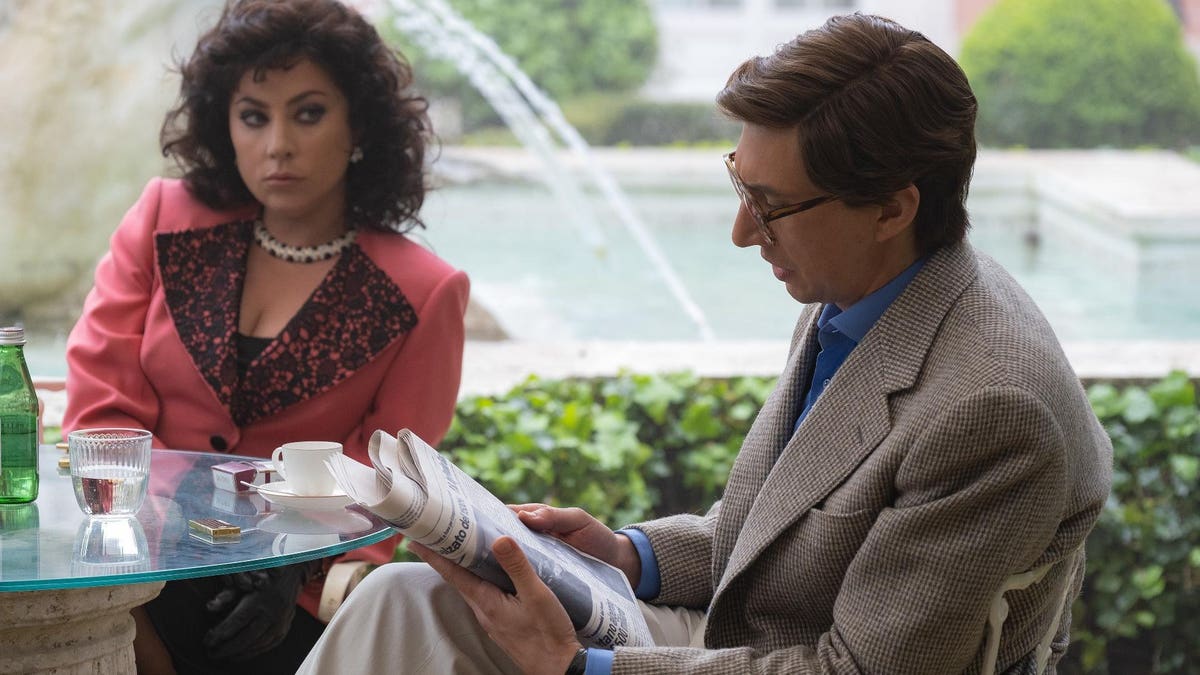 In non-Encanto opening weekend news, MGM’s House of Gucci pulled solid Thanksgiving grosses and showed that, relatively speaking, there’s still some life left in the adult-skewing non-franchise studio programmer. Ridley Scott’s $75 million melodrama, starring Lady Gaga, Adam Driver and Jared Leto, opened with $14.231 million over the Fri-Sun frame and $21.833 million over the holiday. That’s not a blow-out number, but it’s a better Fri-Sun weekend than MGM’s own Respect ($8.8 million toward a $24.2 million finish in August) and Warner Bros.’ In the Heights ($11.5 million toward a $29.9 million cume in June). It also positions the film to be among the rare (only?) big-deal Oscar season releases that general audiences actually see in theaters.

The film earned a B+ from Cinemascore (not great, but halfway decent for a 2.5-hour drama with an arguably bummer ending) and played 59% female, playing 45% 18-35 and 34% 45-years-and-older. As for “why,” well, House of Gucci ticked off all five boxes for what (pre-Covid) I argued were the ingredients necessary to get audiences to show up for a non-franchise studio programmer. You had an all-star ensemble cast, a marquee director, an easy hook (MGM cut two very entertaining trailers), decent reviews and the promise of a good time at the movies. Yes, I might argue that Lady Gaga is a “butts in seats” movie star, at least (again) when the movie is “escapist” or “fun.”

Legs like Creed II ($115 million from a $56 million debut) or Allied ($40 million/$18 million) gets it to $45-$48 million, but legs like Knives Out ($163 million/$41 million) or Life of Pi ($125 million/$30.5 million) gets it to $85-$90 million. I’m guessing it’ll end up somewhere in between, which means it’ll still need Universal’s overseas help ($13 million thus far) to make it a rate-of-return hit. That may be unlikely, with West Side Story on tap in two weeks, but the Oscar race provides reason to hope at least until we see how it holds over the next two weeks. Maybe House of Gucci is a “successful disappointment,” but I’ll take that in these grim times.

Sony’s unrequested and unrequired Resident Evil reboot, subtitled Welcome to Raccoon City, was the season’s official box office turkey. The $25 million Screen Gems/Constantin flick, a more faithful adaptation of the Capcom video games compared to Paul W.S. Anderson’s free-wheeling (and $1.2 billion-grossing) sci-fi action fantasies, earned just $5.2 million over the Fri-Sun portion of a $8.7 million Wed-Sun debut. This is a good example of how loud minorities of a given fandom don’t represent general audience interest, and that sometimes the success of an adaptation is about the specific elements of that adaptation versus the strength of a given IP. That it was a lousy movie, existing mostly for “I understood that reference” video game callbacks, didn’t help.

This doesn’t mean the $40 million-budgeted Licorice Pizza, which has no star power (Bradley Cooper is but a cameo and I’m guessing Haim isn’t as big of a draw as Lady Gaga or Harry Styles), will become a mainstream hit when it goes wide on Christmas. However, it’s a hell of a debut for what is essentially “Oh, it’s the latest Paul Anderson flick!” that would have impressed me even in non-Covid times. There’s been a lot of chatter about the apparent death of the platform release, partially due to the Arclight closures. However, studios might not want to give up on the idea, at least if they want at least one week of positive box office coverage.