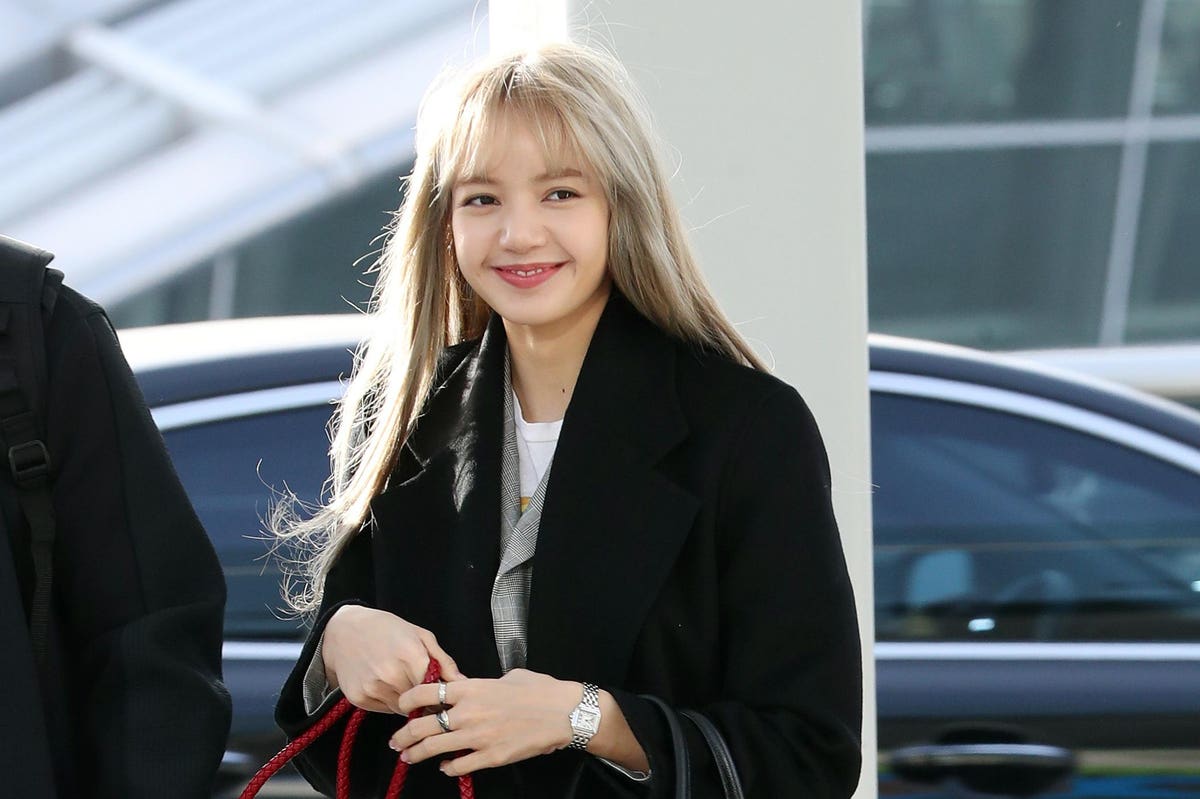 Just seven new songs debut on this week’s Canadian Hot 100, the ranking of the 100 most-consumed songs in Canada. That’s a fairly low number, and one of them features a woman who has quickly established herself as one of the most successful solo K-pop acts of all time in most Western nations, including up north.

New at No. 86 is “SG,” which is credited to Ozuna, DJ Snake, Megan Thee Stallion and Lisa, who is perhaps better known as one of the four members of the South Korean girl group Blackpink. For the past several weeks, Lisa has been scoring huge and historic wins all around the world as she embarks on a solo career, and now with another hit in Canada, she has broken out of a tie with several acts from the K-pop genre and matched one of the most important figures in that industry.

“SG” marks Lisa’s third trip to the Canadian Hot 100 without her bandmates, and it’s a historically significant smash for the powerhouse performer. With just three placements on the tally to her credit, Lisa is now tied with Psy for the most charting hits on the ranking among solo artists known primarily for creating K-pop music. Lisa was born and raised in Thailand, and her output touches many different styles, but the majority of her time in the spotlight has been in the K-pop field, and thus she is often labeled a K-pop musician.

Lisa first made it to on the Canadian Hot 100 about two months ago, when her debut solo single “Lalisa” arrived, eventually peaking at No. 42. Not long after that tune fell off the ranking, its B-side and follow-up “Money” quickly appeared. Now, that cut has risen even higher, and this frame it climbs to a new peak position of No. 37.

Psy not only scored his three Canadian Hot 100 hits long before Lisa debuted, but his smashes all climbed higher than hers have, at least so far. His breakout smash “Gangnam Style” rocketed all the way to No. 1, and to this day, it remains the only track by a K-pop act of any kind to run the show in Canada. He followed that win up with “Gentleman,” which peaked at No. 9. His most recent placement on the tally (which appeared back in 2015) was “Daddy” with CL, which worked its way to No. 36.