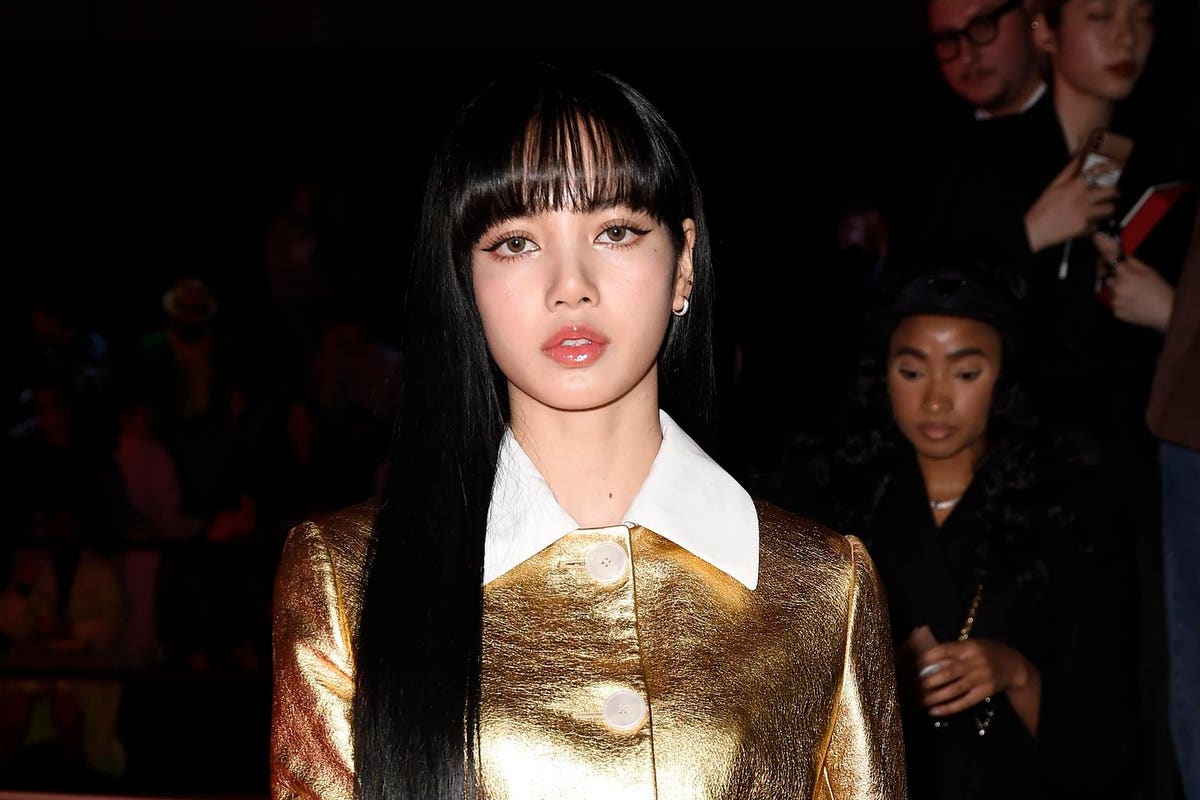 Singer and rapper Lisa is back at No. 1 on YouTube’s weekly ranking of the most-viewed music videos in the world, as her current solo single “Money” returns to the summit. The tune has already spent a handful of frames atop the tally, and it continues to perform well all around the planet, as people can’t get enough of the performance video that accompanies the tune. Impressively, the Blackpink performer was also at No. 1 last frame, but with a different visual.

As “Money” finds its way back to No. 1 on YouTube’s global chart, Lisa replaces herself in first on the competitive ranking, and this week doesn’t mark her first time doing so, not even in the past month or so.

This week, Lisa swaps one leader for another on the list of the most-viewed music videos on YouTube, with “Money” stepping in and replacing last frame’s champion, “SG.” That tune credits Ozuna, DJ Snake and Megan Thee Stallion alongside the Blackpink powerhouse, as all four musicians made the single a highly collaborative affair and a must-hear (and see) event. “SG” debuted as the No. 1 most-played music video in the world last week with 46.1 million views in its first frame of availability.

MORE FROM FORBESBlackpink’s Lisa Is Just The Third K-Pop Solo Act To Chart More Than One Hot 100 Hit In The U.S.By Hugh McIntyre

This week, “Money” earned another 29 million views, and it only wins the frame by a few million clicks. New at No. 2 on YouTube’s global chart is “Tu Yaheen Hai (Tribute)” by Shehnaaz Gill, which is in remembrance of Indian actor Sidharth Shukla. That upload opens with 26.3 million plays.

“Money” has now led the global ranking for three weeks, and none of them have been consecutive. The track first reached the summit in the last week in September, when it leaped from No. 34 to No. 1 with a whopping 51.4 million clicks. That frame, Lisa traded one winner for another, as “Money” replaced her first solo single “Lalisa” atop the tally. By that point, “Lalisa” had already run the show for two turns.

It’s not common for musicians to replace themselves at No. 1 on major charts like YouTube’s, as it requires them to be both one of the most successful and popular acts on the planet and simultaneously promoting more than one tune around the same time. To do so once is a major accomplishment and demonstration of power, and managing the showing twice in the span of less than two months is truly incredible.