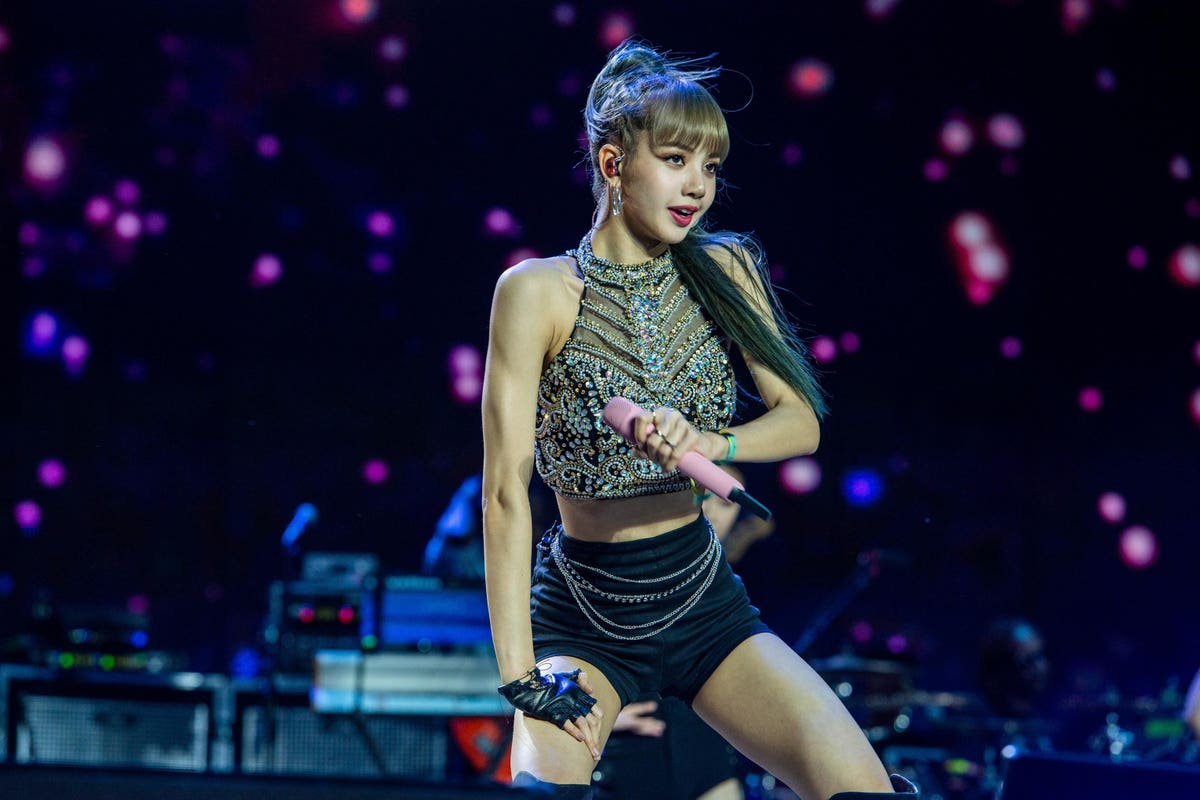 For the past several weeks, Lisa of the band Blackpink has been making incredible inroads in the American music market, scoring several hits on her own for the first time. The singer and rapper reached a handful of Billboard charts with her debut solo releases, and now she doesn’t just appear on a several more lists for the first time in her career, but an entire new section of the weekly rankings.

This week, Lisa joins Ozuna, DJ Snake and Megan Thee Stallion on the single “SG,” which has become a very fast hit on a number of Billboard’s Latin charts. Before this frame, the Blackpink performer had never landed on any of the magazine’s Spanish-language rankings, but now she’s present on not one, not two, but three separate tallies, all with the same smash.

Perhaps most impressively, “SG” launches at No. 1 on the Latin Digital Song Sales chart, which ranks the tunes labeled Latin that actually sold the most copies in the previous tracking frame. The catchy cut was purchased by nearly 3,500 people in America in the last week (according to MRC Data), which is easily enough to make the bestselling in this one genre.

“SG” also opens at No. 11 on the Hot Latin Songs chart, the most important ranking in the Latin genre. The cut misses out on the top 10 by a single space, but it’s still a huge win for Lisa, who appears to be the first musician primarily known for creating K-pop music to appear on the tally.

Coincidentally, “SG” also kicks off its time on the Latin Streaming Songs chart at No. 11. While it may start in the same position as on the Hot Latin Songs list, it earns the second-loftiest beginning on the streaming-only ranking, while on the overall chart, it stands as the highest-rising new effort.

“SG” marks Ozuna’s one-hundredth placement on the Hot Latin Songs chart, a milestone that very few acts have reached. It’s the fourth appearance for DJ Snake, and the first for both Lisa and Stallion.

MORE FROM FORBESBlackpink’s Lisa Is Just The Third K-Pop Solo Act To Chart More Than One Hot 100 Hit In The U.S.By Hugh McIntyre