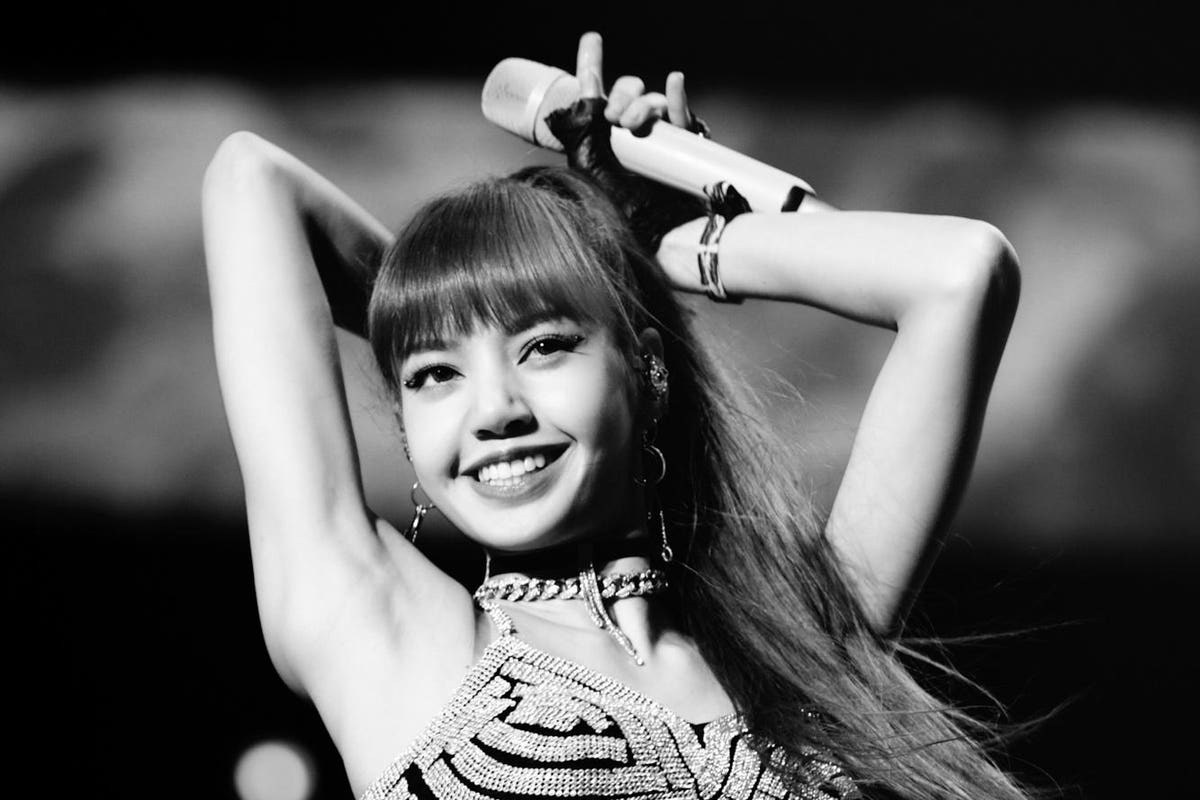 Ever since she broke out from Blackpink, the band that made her a star, and debuted as a solo musician a few weeks ago, Lisa has remained a constant fixture on YouTube’s ranking of the most-viewed music videos. The South Korean/Thai singer and rapper has only been a solo musician for less than two months, but in that time, she’s dominated the chart like few before her, and this week may be her most impressive showing yet.

This time around, Lisa’s name appears not once, not twice, but three times inside just the top 10 on YouTube’s highly competitive chart. That’s an incredible showing, and one that very few artists could muster.

On this week’s YouTube global chart, which lists the most-viewed music videos all around the world in the previous tracking period (which ran from October 22 through October 28), the hottest clip was “SG” by Ozuna, DJ Snake, Megan Thee Stallion and Lisa. The collaborative cut debuts at No. 1 on the ranking, as it’s brand new, and it easily claims the throne. The multi-lingual tune opens atop the tally with a little more than 46 million plays, beating the runner-up by more than 16 million clicks.

Scoring the No. 1 music video in the world would be enough of an accomplishment, but that only tells part of Lisa’s current success story. The Blackpink performer occupies the highest two spots on the tally, as her “Money” performance video holds in the runner-up rung. That clip racked up another nearly 30 million plays in the past period. Amazingly, the visual has already spent six weeks on the roster, and it has lived in the penthouse for at least half of those frames.

Lisa fills a third spot inside the top 10 on YouTube’s weekly look at the most-viewed music videos in the world, as her debut solo single “Lalisa” sits at No. 7, exactly where it ranked last time around. The musician’s first-ever video on her own was viewed almost 16 million times again last frame. “Lalisa” also spent time at No. 1 when it first arrived seven weeks ago.

No other musician claims more than one top 10 video this week, and that’s common. It’s rare for any act to be popular enough, and to have singles being promoted simultaneously, to accomplish this feat. Lisa’s latest smash “SG” was a quick win, but what’s perhaps even more impressive is the fact that after more than a month, her solo visuals are still performing as well as they are.