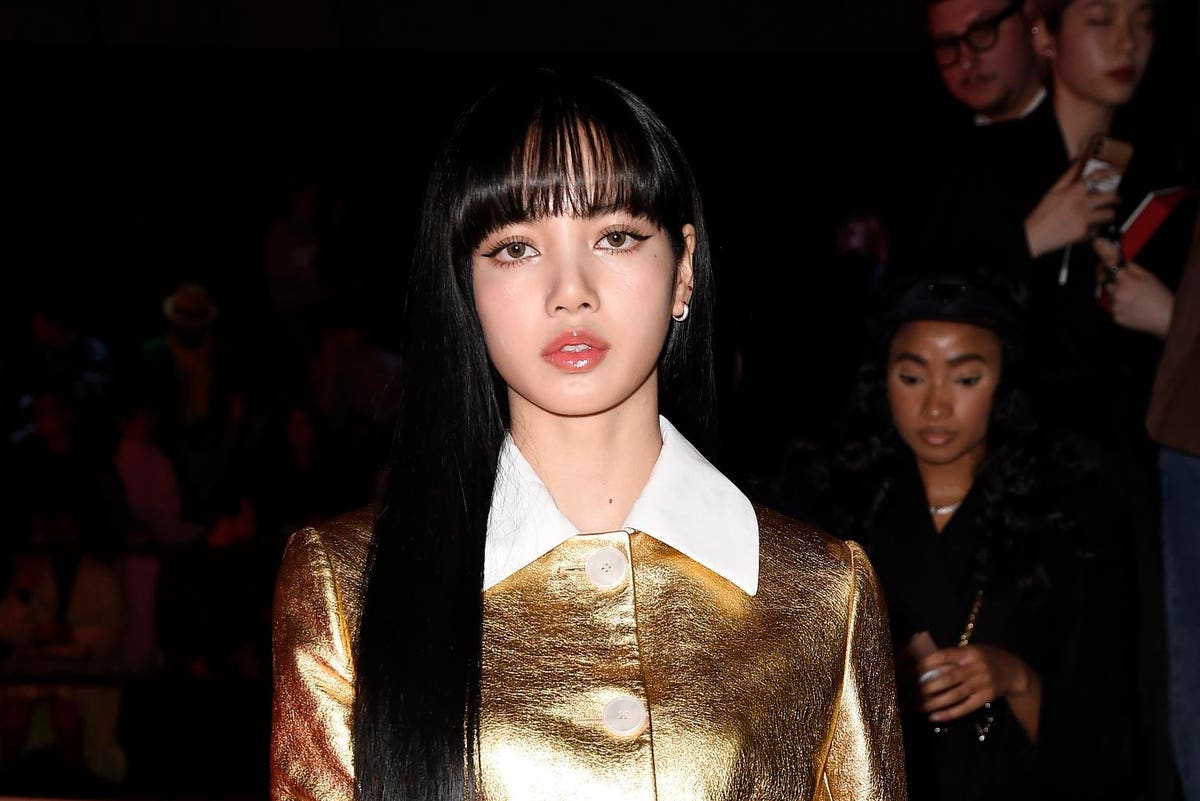 Lisa, one of the four members of superstar K-pop girl group Blackpink, owns the albums chart in South Korea this week with her first-ever solo release Lalisa. The single album, which features only a handful of tracks, easily opened in first place on the Gaon Albums ranking, beating several new collections from beloved vocal acts.

Now, Lalisa has been out for a full week, and the set has made history in yet another fashion as it finishes its seventh day of availability.

Hanteo, one of the two most popular and closely-watched chart companies in South Korea, has revealed that Lalisa has broken the all-time record for the most sales in a single week for any release by a female musician. The title sold a whopping 736,000 copies in the Asian nation in just the first seven days it was out. According to the company, Lisa is also the first solo female artist to sell at least half a million copies of a release in one week in the nation.

Hanteo divulged that from the moment Lalisa was released, it was already a bestseller. The title sold a whopping 330,000 copies in just the first day it was available via digital download platforms and in record stores, which remain incredibly popular in the country. For most of the rest of the week, the single album sold anywhere from 2,700 copies (at its lowest) to nearly a quarter of a million on the last day of the first full tracking period.

By selling more than 730,000 copies in seven days, Lisa’s debut solo effort grabs the title of the fastest-selling release by a female musical act in South Korean history from a very familiar name. Blackpink held this piece of history until now, as the band’s debut full-length The Album broke this specific record last year when it sold just under 690,000 copies in its first week of availability.

Depending on which version fans purchased, Lalisa came with either two or four tracks, with the CD edition featuring all four. The lead single and title track was by far the most popular, with B-side “Money” also performing well on its own, in addition to partially powering the success of the single album. Instrumentals of both cuts were also present on the physical option.