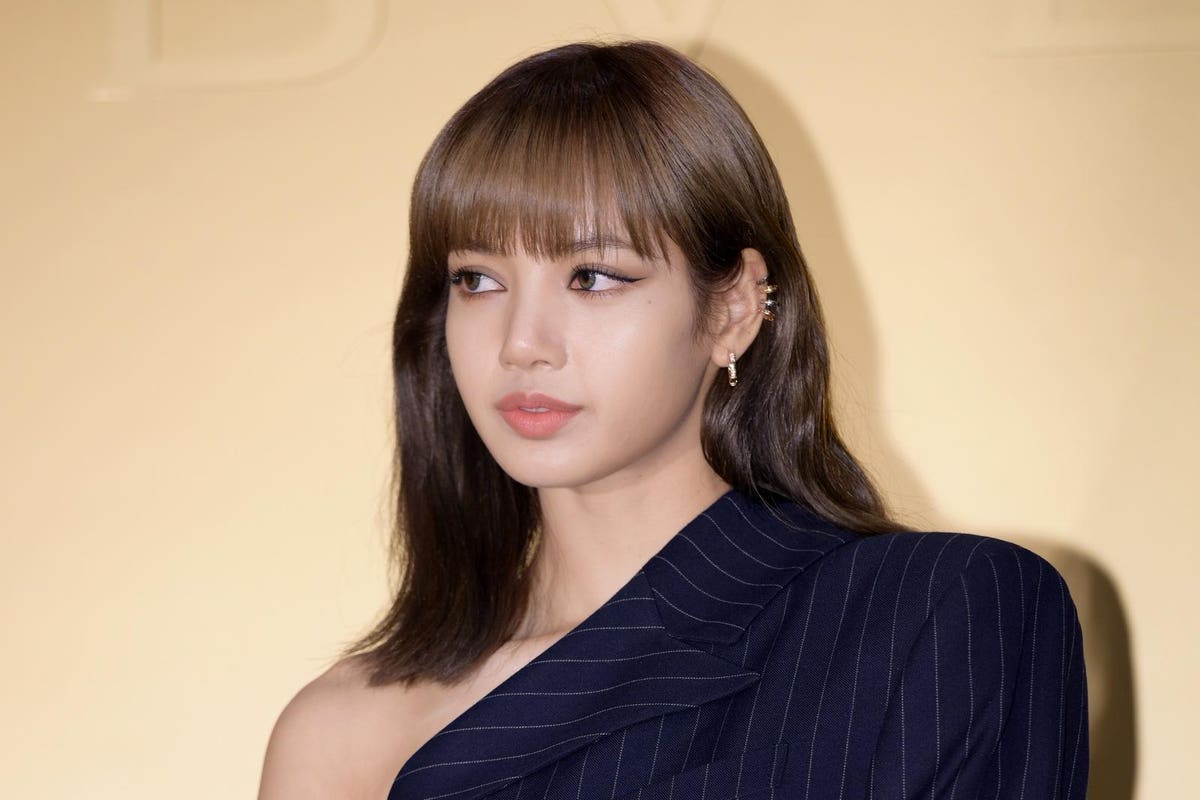 Weeks after landing a pair of very important sales smashes in America with her first two releases as a solo musician, Lisa from the band Blackpink is back with an even newer cut. Titled “SG,” the tune is a collaborative affair between the K-pop powerhouse, electronic superstar DJ Snake, Latin titan Ozuna and rapper Megan Thee Stallion. The song debuts on a number of Billboard charts this frame, landing on more than most cuts might due to the names attached and the languages spoken (or sung, or rapped), and Lisa makes history with one very special placement.

“SG” debuts at No. 1 on Billboard’s Latin Digital Song Sales chart, the weekly ranking of the tracks that can be classified as Latin that actually sold the most copies in the previous tracking frame. The list differs from the overarching Hot Latin Songs roster, which also takes into account radio play and streams.

The new champion launches in first place with nearly 3,500 copies sold, according to information shared by MRC Data, the company tasked with collecting streaming and sales numbers that are then used to compile the Billboard charts. That’s a very healthy figure for the Latin space, and it is easily enough for the popular team to arrive at No. 1.

It appears that Lisa is now the first musician primarily known for producing K-pop music to claim the No. 1 spot in the history of the Latin Digital Song Sales chart. It makes sense that none have done so before, as it requires a very specific kind of collaboration, but it is nonetheless impressive that the Blackpink performer doesn’t just break this barrier, but starts her new single as high as a title can climb.

At the same time “SG” starts at No. 1 on the Latin Digital Song Sales chart, the same track launches at No. 11 on both the Hot Latin Songs ranking and the Latin Streaming Songs tally. She appears on those lists for the first time in her solo career as well.