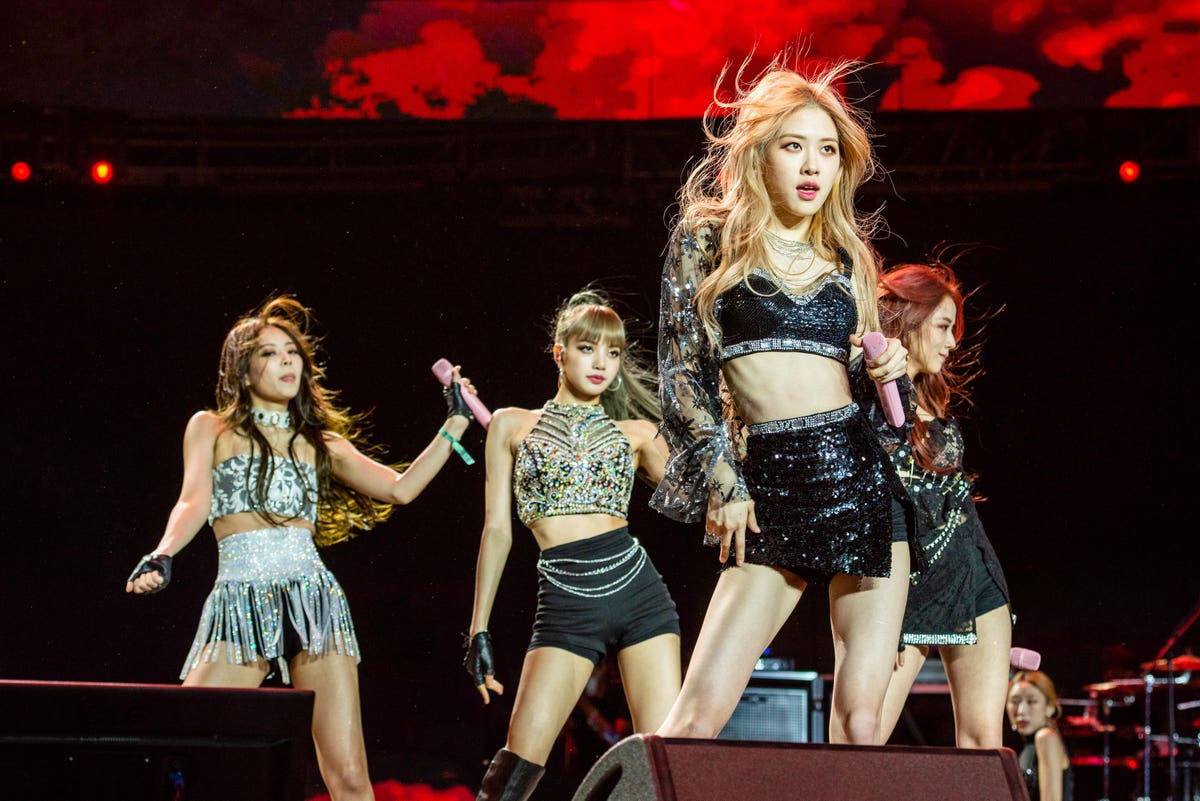 2020 was the biggest year yet for Blackpink, as they released more music than usual, they worked with some of the most popular musicians in the world and they achieved things on charts all around the globe that no girl group from South Korea had managed before. Already perhaps the biggest all-female act at the moment to emerge from the Asian nation, last year showed that Blackpink also stood out as one of the hottest non-solo acts, and perhaps the most beloved girl group working right now.

While 2020 was huge for Blackpink, 2021 has been nearly silent. The band is still basking in the glow of the success of their debut full-length The Album and the many singles spun off from the title, and two of the members have embarked on solo endeavors as well. Now, one artist has let details about their upcoming release slip, and it looks like fans of Blackpink might not have to wait much longer to hear something new from the superstar K-pop act.

While on the red carpet at the MTV Video Music Awards, Ozuna shared in an interview that while he just released a new song, he already has his next single lined up, and it’s a collaborative affair that brings artists from different styles and parts of the world together. The Latin powerhouse, who performed his current focus “La Funka” during the ceremony, revealed that his next release will reportedly feature both Megan Thee Stallion and Blackpink. He didn’t reveal when it’s set to arrive, what it’s called or even what it sounds like (which is difficult to imagine with those three names attached), but the mere mention of the South Korean quartet is enough to get fans excited for what’s coming down the pipeline.

If Ozuna’s revelation turns out to be true, it will mark the second time Stallion has teamed up with a major player in the South Korean music industry. Just a few weeks ago, the rapper partnered with BTS to rework their global smash “Butter,” refreshing the cut and helping renew interest in the tune. Thanks largely to her involvement, the song bolted back to No. 1 on the Hot 100, earning a tenth stay in the penthouse in the process.

Blackpink’s last song to be released was “Lovesick Girls,” which served as the third official promotional cut from The Album. The track was pushed as a single on the day the full-length came out, and it became a momentary success in a number of countries. Before that tune appeared, the four-member vocal troupe shared previous singles “How You Like That” and “Ice Cream” with Selena Gomez, both of which broke into the top 40 on the Hot 100. They also worked with Lady Gaga on her promo title “Sour Candy,” which debuted inside the top 40 on the same important ranking as well, kicking off their 2020 right.