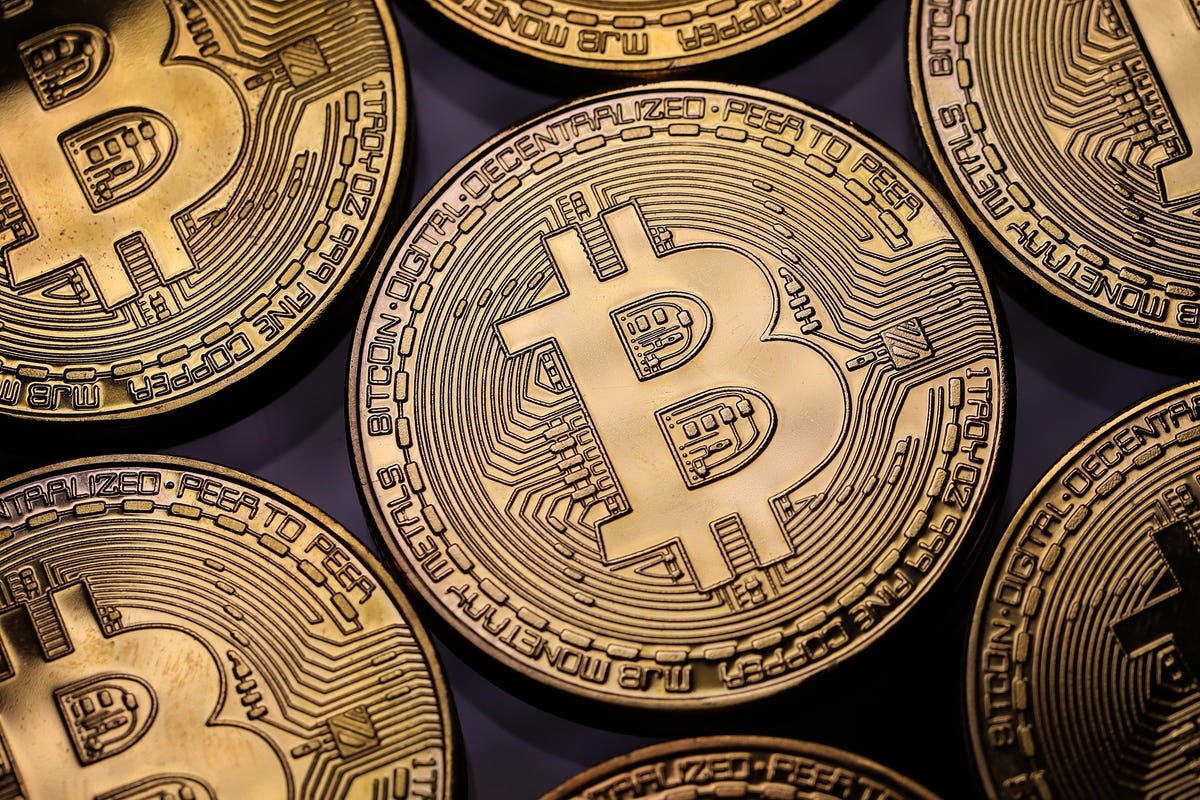 Bitcoin prices suffered a modest pullback over the last few days, dropping close to 10% after reaching their latest all-time high of nearly $69,000 on Wednesday, November 10.

Upon reaching this price point, the cryptocurrency was down 9.7% from its record price of $68,990.90, additional CoinDesk data reveals.

Since falling to that intraday low, the digital currency recovered, approaching $64,500, and it was trading below $64,000 at the time of this writing.

Following these latest fluctuations, several analysts weighed in, offering their perspective on what technical traders should know.

“This move was strongly correlated with the markets moving down on Wednesday as the broad markets were spooked about the news regarding Evergrande,” he stated.

“However, Bitcoin continues to respect the volume weighted average price from the October 27th reversal and is showing strength into the weekend.”

“The main level of support market participants should watch is the volume-weighted average price (VWAP) from the October 27th reversal candle. This is right around $63,300,” said Wujastyk.

Jon Pearlstone, publisher of the newsletter CryptoPatterns, spoke to a similar support level, singling out the $62,500 figure.

“Today price tested the key $62,500 range and held which continues to give Bitcoin a bullish edge.”

“Bitcoin’s movement is another healthy retest of the support levels around $60k,” he said.

“Bouncing so hard off of the low 60’s is a positive sign for the bull run and bitcoin’s health.”

Kiana Danial, CEO of Invest Diva, also supplied some technical analysis, although she did so by examining different indicators.

“On the daily chart, we can see the formation of an angled double top which is a temporary bearish indication,” she indicated.

“The neckline of this pattern falls on $58K which is also the 38% Fibonacci retracement level which traces the latest uptrend that started at the end of September and seems to have paused in November,” said Danial.

“The Ichimoku cloud is acting as a strong layer of support right below $58K. This means, if these strong psychological levels can prevent further drops, then we could see the Bitcoin price continue within this choppy new uptrend.”

“A break below $58K could open doors for further drops towards the 50% Fibonacci retracement level at $54,555.”

When pointing out key resistance, Wujastyk emphasized the $65,000 level.

“The main level of resistance above market participants should watch is the volume-weighted average price (VWAP) from Wednesday’s high right around $65,000,” he stated.

Collin Plume, CEO and founder of My Digital Money, predicted that bitcoin will trade close to this level before moving to the upside.

“$70k resistance is the next hurdle and it’s going to be a big one. Ideally, we’ll see a parabolic move that can break $70k to pave the way towards $100k,” he said.