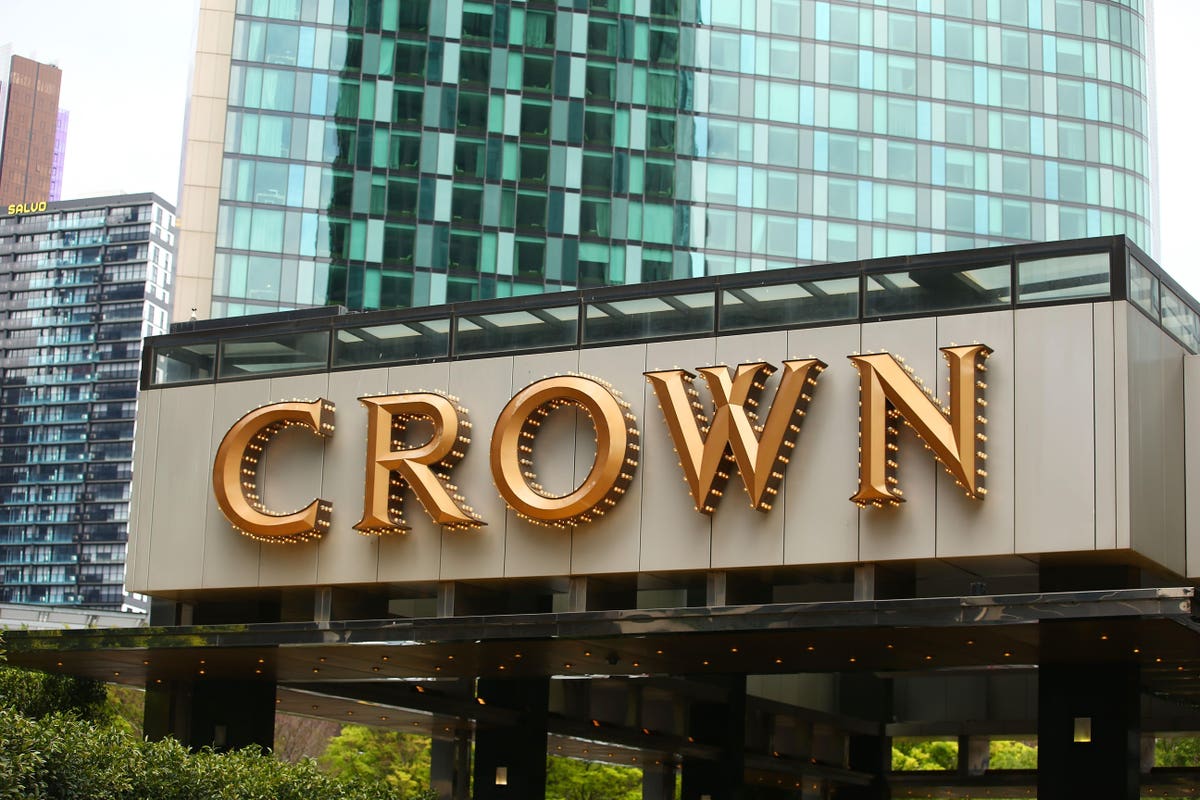 “The board has fully considered the Blackstone transaction and unanimously recommends the proposal, subject to customary conditions such as an independent expert concluding the transaction is in the best interests of Crown shareholders and there being no superior proposal,” Crown chairman Ziggy Switkowski said in a statement.

The company backed the bid after Blackstone raised its offer to A$13.10 a share last month. This is the fourth time the U.S. private equity giant improved its offer since making an offer in March. The transaction will be submitted to a shareholder vote in the second quarter, it said.

In the past year, Crown has received several competing offers even as regulatory scrutiny intensified. While it rejected Blackstone’s previous offers, rival Australian casino operator Star Entertainment scrapped a merger proposal in July as regulators alleged Crown of tax evasion and lax anti-money laundering controls at its flagship Melbourne casino. An offer from Oaktree Capital to fund the buyout of Packer’s stake also didn’t materialize.

Just weeks after Australian regulators placed Crown under government-supervised reforms aimed at stamping out money laundering at its casinos, Blackstone revived its takeover bid for Crown in late November with an offer of A$12.50 a share, before raising the offer by 4.8% last month.

“The Crown board and management have made good progress in addressing a number of significant challengers and issues emerging from the Covid-19 pandemic and various regulatory processes,” Switkowski said. “Nevertheless, uncertainty remains and having regard to those circumstances and the underlying value of Crown, we believe the Blackstone transaction represents an attractive outcome for shareholders. The all-cash offer provides shareholders with certainty of value.”

In October, an independent inquiry by Victoria’s Royal Commission found Crown unsuitable to hold a casino license at its Melbourne casino after failing to address money laundering risks and concealing potential tax underpayment. However, the government decided to allow Crown to operate under the oversight and direction of a special manager for two years while the company implements comprehensive reforms.

Packer is the largest shareholder of Crown, which owns casinos in Australia and London, after taking over the empire of his late father, Kerry. He stepped down from the company’s board in March 2018 and resigned from the board of his family’s holding company Consolidated Press four months later. Packer, 54, had a net worth of $3.2 billion, when the World Billionaire’s List was published in April.