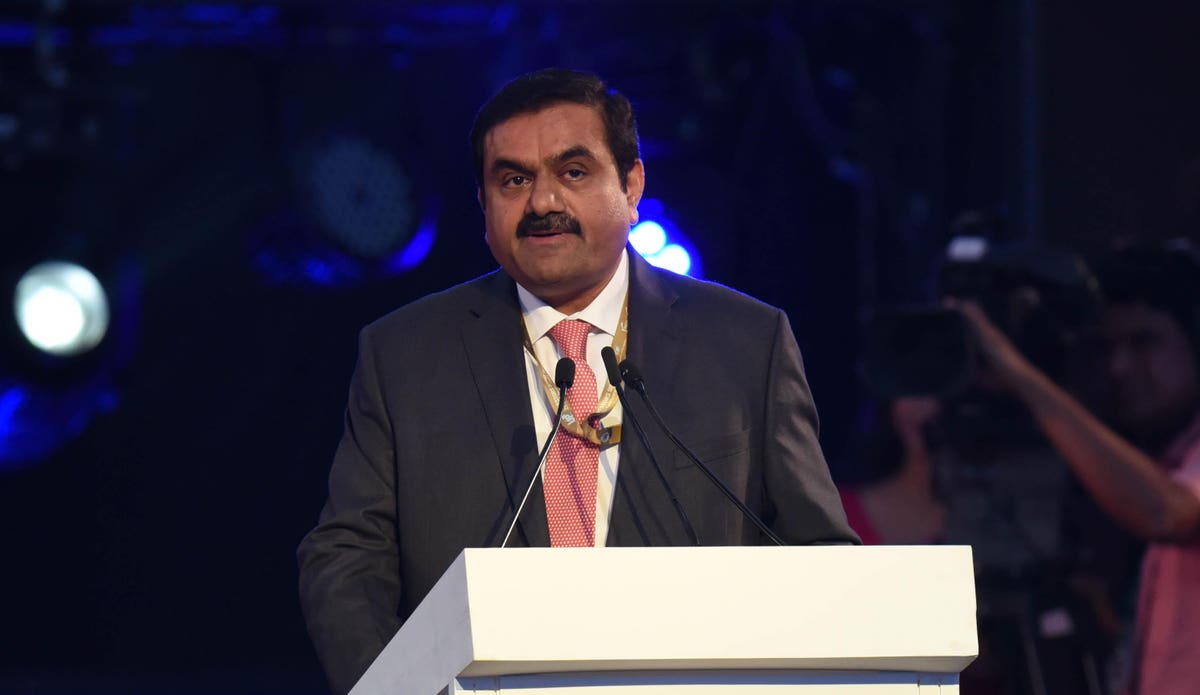 Adani Green Energy, part of the Gautam Adani-owned Adani group, has completed its deal to acquire SB Energy India for $3.5 billion, the largest acquisition yet in India’s renewable energy sector.

The Adani group company had signed an agreement in May to acquire SB Energy in an all-cash deal. At the time, SB Energy India had been a joint venture between Masayoshi Son’s SoftBank, which held an 80% stake in the unit, and Sunil Bharti Mittal’s Bharti Group, holder of the remaining 20%.

Adani Green Energy said in a press release that the acquisition will add 5 GW of renewable energy capacity to the company, which has ambitious plans to become the global leader in renewable energy. The deal is said to boost its operational portfolio by 46% to 5.4 GW and its overall portfolio to 19.8 GW.

SB Energy India has energy assets in four states in India through special purpose vehicles, which includes 1.7 GW of operational renewable assets, 2.5 GW of projects under construction and 700 MW of assets nearing construction, according to its release. Solar accounts for 84% of the unit’s portfolio, wind-solar hybrid for 9% and wind for 7%.

The transaction shows the company’s intent to accelerate India’s efforts to transition towards a carbon neutral future, according to Vneet S. Jaain, managing director and CEO of Adani Green Energy. He also said the company’s “renewable energy foundations would enable an entire ecosystem of new industries that can be expected to catalyze job creation in multiple sectors.”

India aims to have 450 GW of renewable energy capacity by 2030, from about 100 GW now. Vivek Sharma, Senior Director, CRISIL Infrastructure Advisory, said the renewable energy space was one of the sectors that continues to have strong investor interest globally. He expects to see more activity in the green energy space in the future, especially as countries and large companies race to meet global emission reduction targets and reaffirm their commitment to tackling global warming. There is also likely to be consolidation in the sector because of high number of players and some of them will also be looking for exit options post lock-in period, Sharma added.

Two of India’s largest companies–Reliance Industries and Adani group–are committing huge investments to the sector. Just last week, Gautam Adani announced his intention to invest $20 billion in green energy projects over the next 10 years. Nearly 75% of the group’s planned capital expenditure until 2025 would be on green technologies.

Back in June this year, Asia’s richest person and chairman of Reliance Industries, Mukesh Ambani unveiled an ambitious plan for his fossil fuel empire to pivot toward clean energy. He plans to spend $10 billion to build four “giga factories” that would manufacture solar modules, hydrogen, fuel cells and build a battery grid to store power as part of a plan to become a net carbon zero company by 2035.