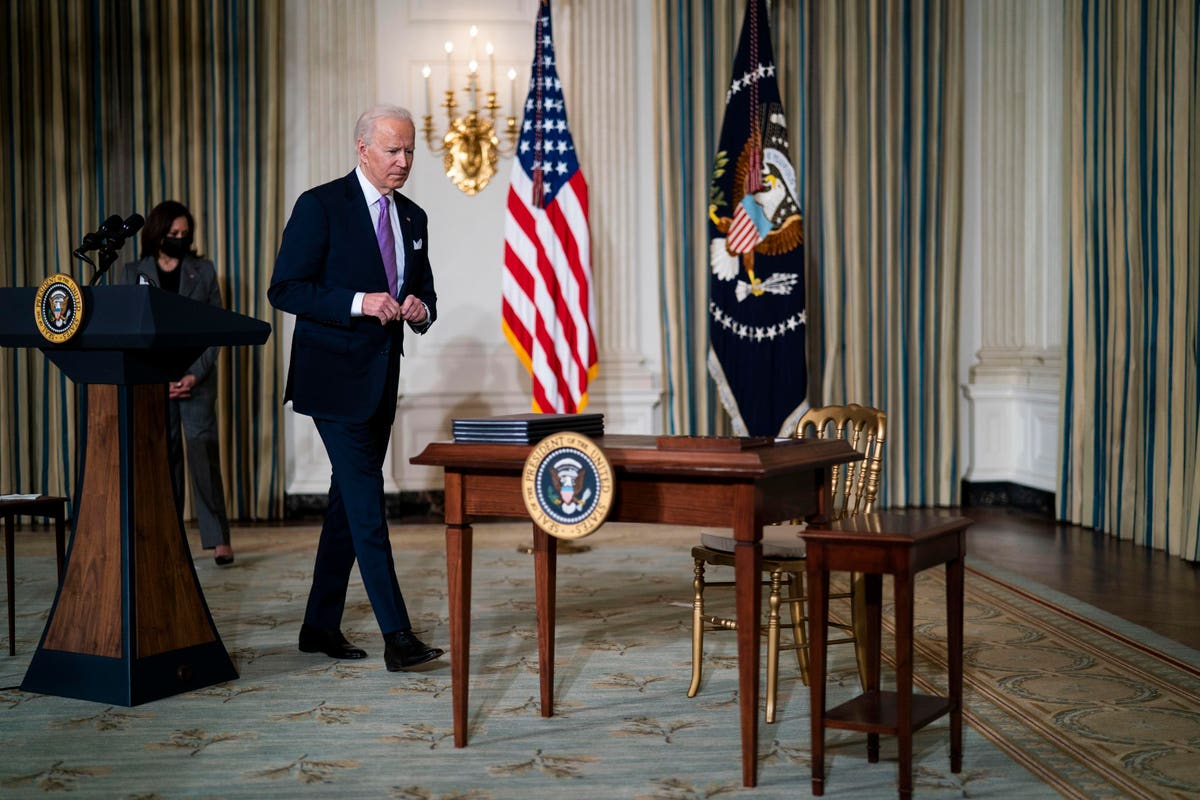 In April 2020, then-Attorney General William Barr, under powers from the CARES Act, directed the Federal Bureau of Prisons (BOP) to address contagion of the COVID-19 in federal prisons by reducing the number of inmates. The inmates targeted for the program were older, had underlying health conditions, were minimum / low security classification and had served a certain percentage of their sentence. Since then, the BOP has transferred thousands of federal inmates to home confinement, allowing them to serve their sentences in home confinement under strict security conditions (curfews, electronic monitoring, restricted movements, etc.). The program, according to the BOP’s Director Michael Carvajal during testimony to Congress earlier this year, has been successful with few inmates violating the conditions of their home confinement.

Since the start of the CARES Act home confinement program, we have a COVID-19 vaccine, now mandated to be taken by most all federal employees, and there seems to be some control over the virus spread in most parts of the country. It is unlikely that Covid-19 will be proclaimed to be over anytime in the near future, but there has been a stir about if and when those inmates on home confinement might return to prison at some point.

In January 2021, attorneys for the Trump administration issued an opinion that those inmates on home confinement under the CARES Act might be returned to prison. Over 75% of the inmates released to home confinement since last spring qualified for that program as part of the normal course of business pre-Pandemic … in other words, they would have gone home anyway for the last 6 months or last 10% of their sentence. Of the 25% that were put on home confinement related to the CARES Act, approximately 5,000, had more than a year remaining on their sentence … some up to 5 years remaining. Now, some of those inmates are concerned that a return to prison will not only expose them to the unhealthy conditions of prison but also destroy the family bonds they have made over the past year.

Take 74 year old Ms. M (name changed) who had been in federal prison for 16 years. She had originally been given a Life sentence but had it reduced to 30 years in prison on drug charges … she still has over 10 years to serve as part of her sentence. With several medical issues, she wears an ankle bracelet and is called by a halfway house at all hours of the night to monitor her compliance.

Ms. M told me that she has trouble sleeping at night but fell off to sleep after staring at the ceiling for hours. Finally asleep, the phone rang at 2:30am and a voice from the halfway house asked, “Just making sure you’re home.” Ms. M said she was so frustrated she began yelling at the young man on the phone, “I’m 74 years old, where in the hell do you think I am!”

Ms. M is currently living with family and is unable to work. “It is hard on me because the government requires me to go to the halfway house to check in from time to time. That’s a 2 hour drive each way for me and I can’t drive. Without my family, I have no idea what I would do.”

When I asked about what she thought of President Joe Biden’s current position on the possibility of returning inmates on home confinement back to prison, Ms. M did not mince words, “How cruel! How very cruel! I think he should consider what returning me to prison would really accomplish.”

Another person was Mr. B, a minimum security inmate who had diabetes and prostate issues. “When I came home, most of my friends and family was there and it was quite emotional,” he said, “it was as if he had come back to life, back into the lives of those who loved him. Mr. B recalled a side meeting he had with his sister who spoke of his arrest and time in prison. “She told me that she was really hurt and she described the events of learning about me going to prison as being like a death but nobody was in the coffin,” Mr. B said, “it is that type of healing and talking that has allowed me to make up my being absent from my family. Now I’m afraid that same feeling of loss will happen if I’m taken back.”

The Biden administration’s Department of Justice has started sending out applications to inmates at home under the CARES Act for consideration of a presidential clemency. To be eligible, the inmate must be home under CARES Act, have been convicted of a drug offense and have 4 years or less remaining in their sentence. I spoke with Amy Povah who runs the non-profit Can Do for Clemency program to help prisoners achieve freedom from federal prison through changing laws and clemency. “President Biden has been handed an easy political gift. There are 4,000 inmates functioning in society, obeying the laws, bonding with family and held accountable for their past actions. There is no better group vetted to be given clemency than this group of CARES Act inmates.”

Povah told me that the popular and successful Obama Clemency Initiative took in over 30,000 applications leading to 1,715 clemencies being granted. “While I applauded that program, the resources associated with the application reviews and scrutiny cost million of dollars and still many deserving people were left behind. Here, those at home under CARES Act are doing exactly what they are supposed to be doing. If those at home under CARES Act don’t all qualify to stay there, I’m concerned that we’re dealing with an overly conservative mindset, not consistent with the will of those who voted for President Biden.”

The process of reviewing a normal clemency application can take years, many years, before being either rejected or accepted. Each year, particularly as a US President’s final days of his final term counts down, there is hope in the hearts of many inmates that they might be going home.

On what Biden should do, Povah said, “President Biden is in a position to show real criminal justice reform and his thinking of returning thousands of people to prison in one action should weigh heavily on him. It seems to me that even when solutions present themselves that seem so easy to implement to restore fairness, we still have to fight for every little bread crumb of justice.”