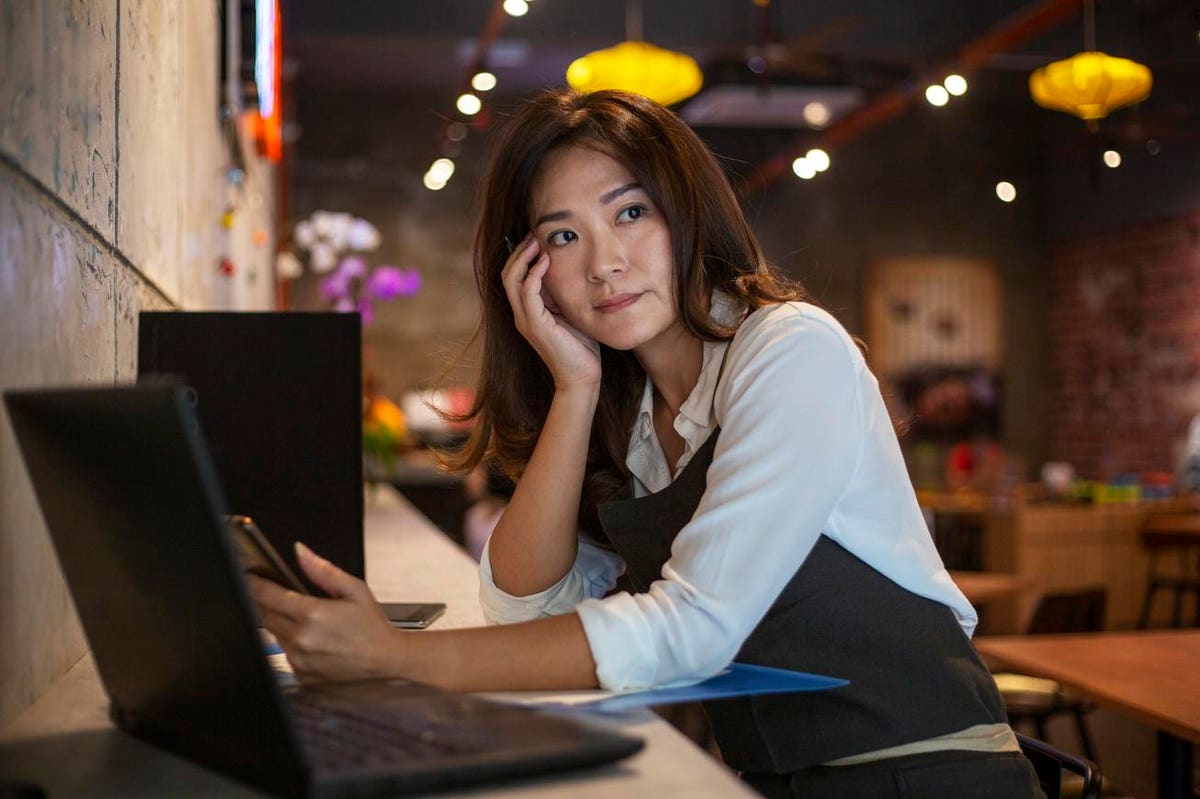 Many Asian American and Pacific Islanders (AAPI) workers are experiencing undue bias and discrimination, according to new reports from The Association of Asian American Investment Managers. The report states that, for many Asian Americans and Pacific Islanders, what some have called the “bamboo ceiling” is a daily obstacle. This career limitation manifests itself in regular micro-aggressions — co-workers who always confuse Asian Americans on staff because they “look alike” or a manager who expects an AAPI professional to play the role of “model minority,” stereotypically shy or demure. The consequences can stymie careers as they’re passed over for projects and promotions. Across industries, research shows that AAPI professionals fill middle management ranks, but their percentages plummet in senior management and C-suites.

A study revealed that a startling 65% of AAPI managers view the bamboo ceiling as a moderate to serious problem in their careers. Nearly all of the respondents cited the bamboo ceiling as a problem of some kind (90%). In an article entitled, “Good Workers – Not Leaders”, an outline of structural racism emerges. Consider these statistics around AAPI in the workplace:

First coined in the 1960s, the Model Minority Myth was a construct, used to describe what was viewed as a “superior” minority group in the United States, according to CNBC reports. In explaining the mythos, and the basis of the bias, Denise Peck (an executive at the Ascend Foundation) explains, “We are [viewed as] submissive, we are obedient, we are successful in assimilating into American culture.”

A spring 2021 survey by Pew Research showed that 45% of Asian adults experienced a variety of outwardly offensive incidents since the start of the pandemic, including racial slurs and remarks that they are to blame for COVID-19. “Generally, Asian Americans are perceived as smart, hardworking, easy-to-manage employees,” Buck Gee, a former VP at Cisco and executive advisor of the Ascend Foundation told CNBC. “The problem with that model is that we’re also seen as good workers, but not great leaders.”

Anti-Asian Bias: The Case Against Racism

“In America, what we look for are bold- and risk-taking leaders. And those [ideals] are culturally incompatible with what you see in China and Japan. So those people, brought up with those beliefs, are perceived as non-leadership material here in the United States,” Gee says. Does leadership require bold, risk-taking characteristics, as Gee suggests? Is there a cultural incompatibility with the American standard? Or are these beliefs part of a hidden, systemic racism that Asian Americans battle everyday?

When the US Federal Appeals Court upholds Harvard University’s use of racial descriptions in evaluating college applications, it seems that we all still have a long way to go. According to US NEWS and World Report, the lawsuit against the university was backed by the Asian American Coalition for Education and the Asian American Legal Foundation, as well as over 150 other Asian American organizations. Admissions officers had used recurring characterizations for Asian American applicants, according to CNBC. Words like “quiet/shy”, “science and math oriented” and “hard workers”. Ultimately, the high court found that “Harvard’s use of race in admissions is contextual and it does not consider race exclusively.”

The history of racism in the United States is nothing new. Acknowledgment from allies and advocates is needed, in order to overcome unfair and unconscious bias. That acknowledgement happens, in part, when the individual is seen instead of a stereotype. Discarding outdated bias and meeting individuals where they are, instead of based on some artificial construct, is a valuable perspective. Unfortunately, for AAPI workers in the US, that perspective is far too rare. And rarely shared in board rooms and legal rulings. Annie Kim, Managing Editor at Renegade Media, sums it up: “I feel as though [AAPI discrimination] places this invisible cap on who we are, and who we can be.”