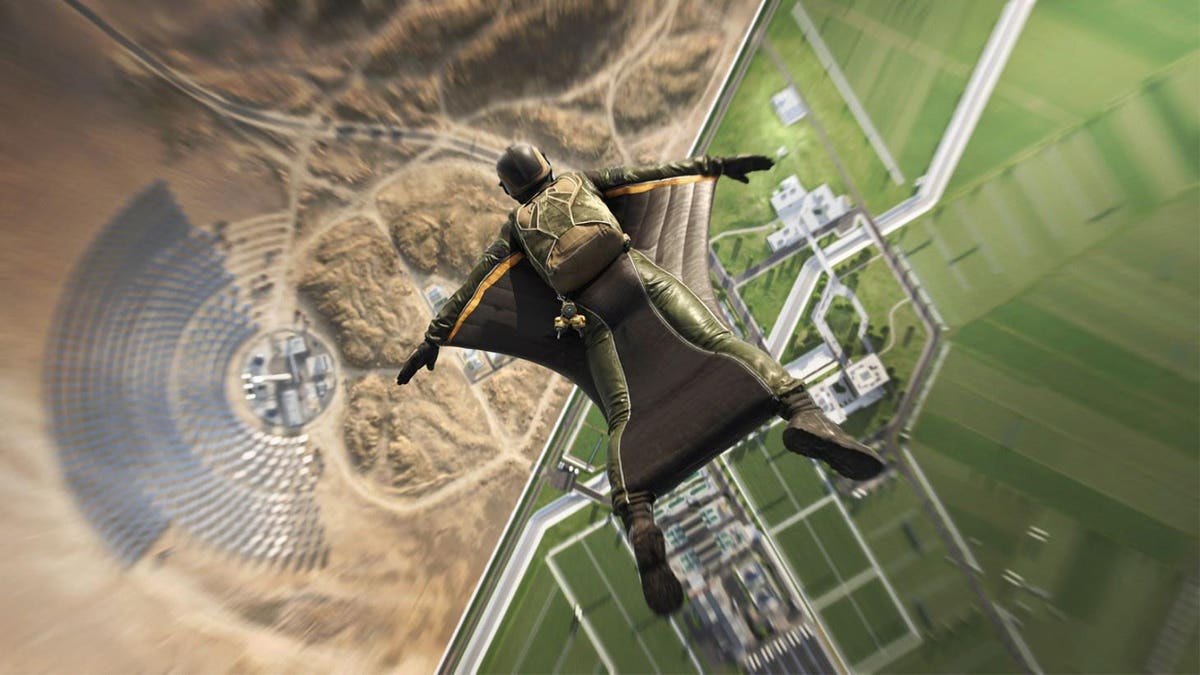 The update nerfs some overpowered vehicles such as the LCAA Hovercraft, MD540 Nightbird, KA-520 Super Hokum and the AH-64GX Apache Warchief.

One major—and incredibly welcome—improvement has been to bullet spread. Other than shotguns, bullet spread on all weapons has been reduced which should help tighten up gunplay and make it easier to shoot what you’re pointing at.

Respawns and revives have also been tinkered with, which should ease some frustration.

Update #3 is set to come out next week at some point. According to DICE this is the biggest update so far, with performance enhancements, balancing changes and other quality of life improvements. You can read a very in-depth discussion of the coming update(s) on the Battlefield blog.

Here are the patch notes for Update #2.

~ Bullet spread has been reduced on all weapons except Shotguns. This should result in better accuracy during gameplay

~ MD540 Nightbird Mounted 20mm Cannons – we are reducing the radius at which bullets do damage upon impact, and decreasing their splash damage

~ KA-520 Super Hokum – 30mm Cannon (side mount) – we are reducing overall damage and range at which bullets do full damage, while increasing the overall bullet spread

~ AH-64GX Apache Warchief and KA-520 Super Hokum – 30mm Cannon – we are reducing the radius at which bullets do damage upon impact, and decreasing their splash damage

~ We reduced the overall damage of the Minigun for all Land Vehicles, alongside bullet damage drop off now starting earlier

~ Resolved an issue that caused players queued for a match in Battlefield Portal to be sent back to the menu, instead of joining the match when a slot became available

Have you played Battlefield 2042 since this patch went live? If so, did you notice any improvements to gameplay, accuracy and so forth? Let me know on Twitter or Facebook. Thanks for reading!