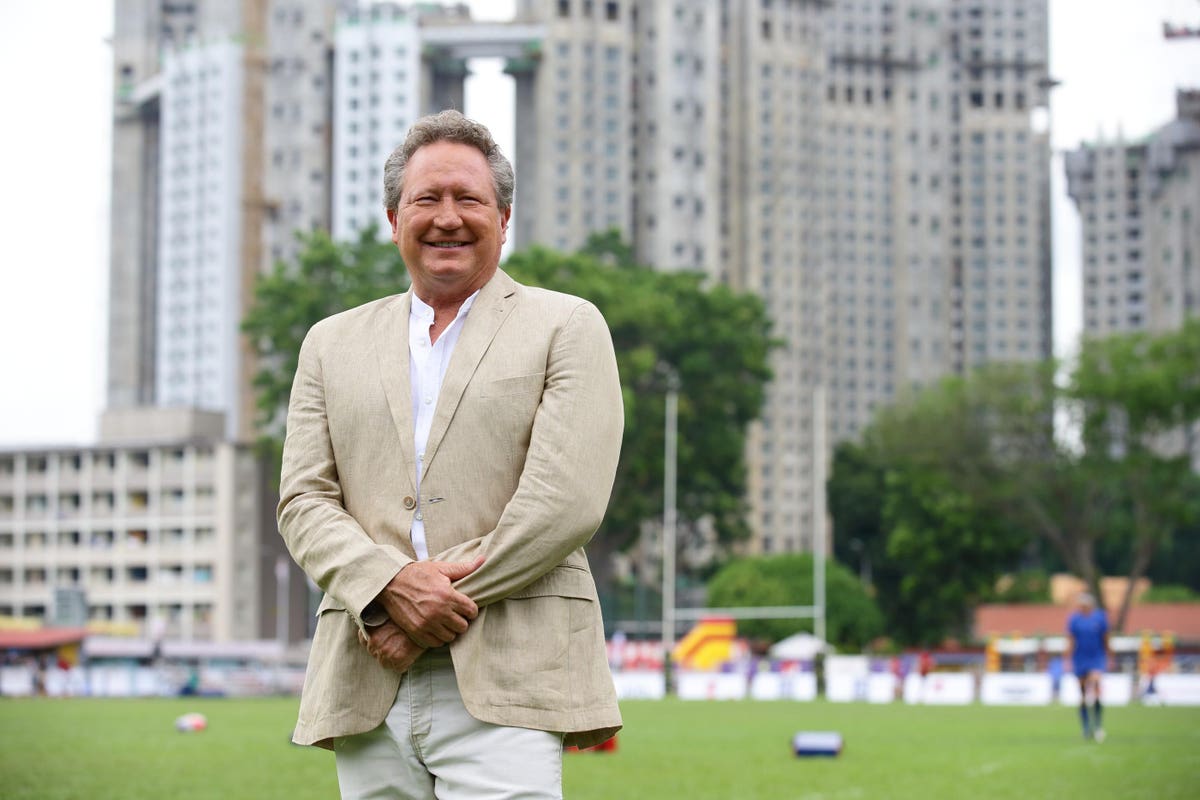 Australian billionaires Mike Cannon-Brookes and Andrew Forrest have invested A$210 million ($152 million) to bankroll the construction of an undersea cable link that will deliver solar generated electricity to Singapore from Down Under.

“Sun Cable’s vision will transform Australia’s capability to become a world-leading generator and exporter of renewable electricity and enable decarbonization,” Forrest, chairman of Tattarang, said. “This capital raise is a critical step in developing the Australia-Asia PowerLink.”

Forrest and Cannon-Brookes are the key backers of Sun Cable, which is constructing a solar farm in the deserts of Australia’s Northern Territory to supply electricity to Darwin by 2026 and to Singapore the following year via the AA PowerLink. The A$30 billion project aims to produce up to 20 gigawatts of peak electricity from what the company bills as the world’s largest solar electricity generating facility that includes a battery that can store as much as 42 gigawatt hours of electricity.

“We can power the world with clean energy and Sun Cable is harnessing that at scale,” Cannon-Brookes, principal of Grok ventures, said. “It’s a blueprint for how we export energy across the world. We fully back this vision.”

Cannon-Brookes—whose fortune comes mainly from his stake in Atlassian, a collaboration software company he cofounded—has been doubling down investments in renewable energy and other sustainable projects. He plans to invest a further A$1 billion into the sector on top of the A$1 billion he’s already invested through Grok Ventures. Cannon-Brookes and his wife Annie have pledged to donate A$500 million to nonprofits seeking to alleviate climate change.

Forrest—founder of nickel producer Minara Resources and iron ore miner Fortescue Metals Group—is regarded as Australia’s most generous billionaire, having donated A$655 million in 2019 to a variety of causes.

The support of its key shareholders has enabled Sun Cable to scale up in the past four years, said Sun Cable founder and CEO David Griffin. “We are buoyed by the level of support from our investors and key stakeholders including governments, off-takers, suppliers, and the communities in which we operate.”