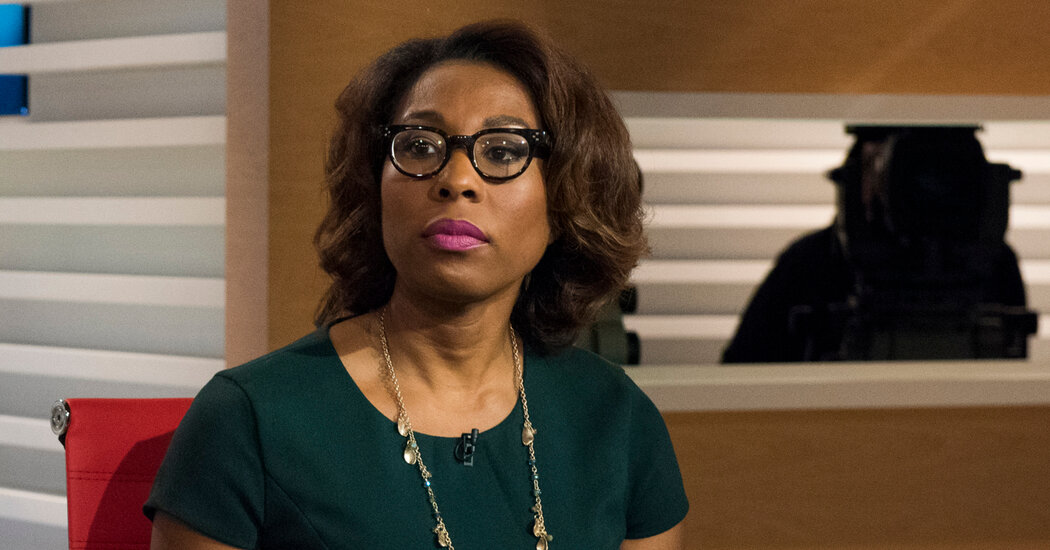 Audie Cornish, a host of NPR’s “All Things Considered,” is leaving her job, becoming the latest prominent person of color to leave the public broadcaster.

Ms. Cornish announced her departure on Twitter on Tuesday, saying she was “joining many of you in ‘The Great Resignation’” and adding that she was “ready to stretch my wings and try something new.” NPR said her last day will be Friday.

Ms. Cornish, who started at NPR as a reporter on the national desk in 2005, has hosted “All Things Considered,” the broadcaster’s flagship news program, since 2012.

“I look forward to new opportunities and new ways to tell stories and to keep finding ways to make space and center the voices of those who have been traditionally left out,” Ms. Cornish wrote on Twitter.

Her decision to leave her job comes after the recent exits of other prominent NPR hosts of color, including the host Noel King, who went to Vox Media, and Lulu Garcia-Navarro, who joined The New York Times.

Ari Shapiro, Ms. Cornish’s co-host on “All Things Considered,” said in a tweet on Tuesday that he was on vacation and not available for comment. He added that he would refer any journalists to NPR’s communications department for comment “on why we’re hemorrhaging hosts from marginalized backgrounds.”

Isabel Lara, NPR’s chief communications officer, said in a statement, “We’re focused not only on those who choose to leave NPR, but also who is deciding to come.”

“Diversity in our staff, sourcing and coverage is not only crucial to the accuracy and fairness of NPR’s content, but to the future of public media and our audience at large,” she added.

Speaking of Ms. Cornish, Ms. Lara said in the statement, “While we would love it if she could stay, she has decided to pursue new projects.”